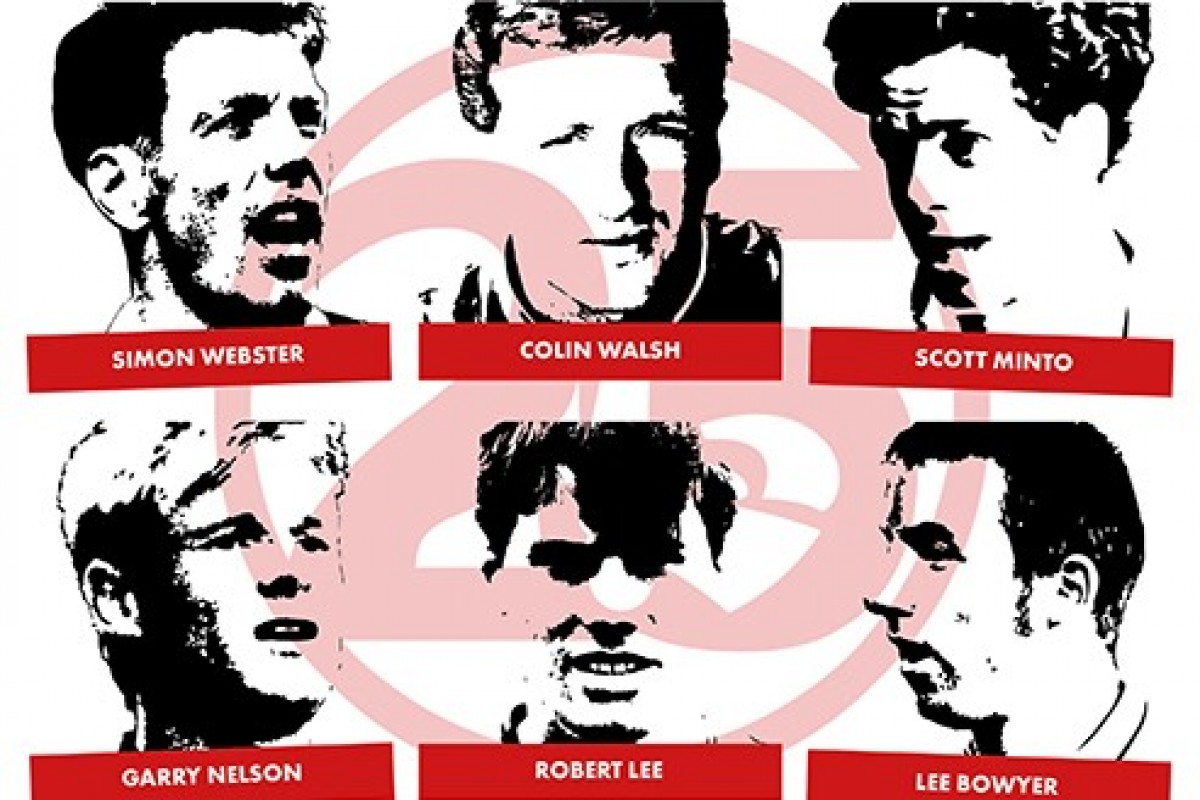 The 25th Anniversary Committee have announced the first players to be taking part in the ‘Legends United’ charity game on Sunday 17 September.

A core of Charlton Athletic players from 1992/93 and the early 1990s has been announced as playing or taking part in the game on Sunday 17 September, the tickets for which have just gone on sale.

Defender Simon Webster, who captained Charlton against Portsmouth during the historic match 25 years ago. Simon has supported Charlton Athletic Community Trust over the years since his retirement from professional football and is still a familiar face at the training ground as he is now physio for Charlton Athletic Women’s team.

Colin Walsh scored the first goal back at The Valley in the 1-0 win over Portsmouth on 5 December 1992. He made 291 appearances for the Addicks after signing from Nottingham Forest.

Lee Bowyer, who started out as a Charlton youth player, scored 68 goals over the course of his career before moving to Leeds United for a record fee for an English teenager. He was appointed as the club’s Assistant Manager this Summer.

Midfielder Robert Lee was a turnstile operator at The Valley before making his debut for the club in the 1983/4 season. His sale in 1992 helped fund the return to The Valley when he went  on to a long career at Newcastle United and several other clubs,  playing 22 times for England.

Scott Minto made 205 appearances for the Addicks in 5 years before going on to play for Chelsea, West Ham United and Benfica. He now works as a Sky Sports presenter.

There are plenty more players to be announced who will be coming along to play or support on the day.

Tickets are now on sale for just £10 (or £2 for under 11s), with all proceeds going to Charlton Athletic Community Trust, supporting its work at the heart of the community.

Tickets are only available in the Lower West Stand, with further stands to be opened for fans dependent on demand.

Get your tickets now at www.cafc.co.uk/tickets