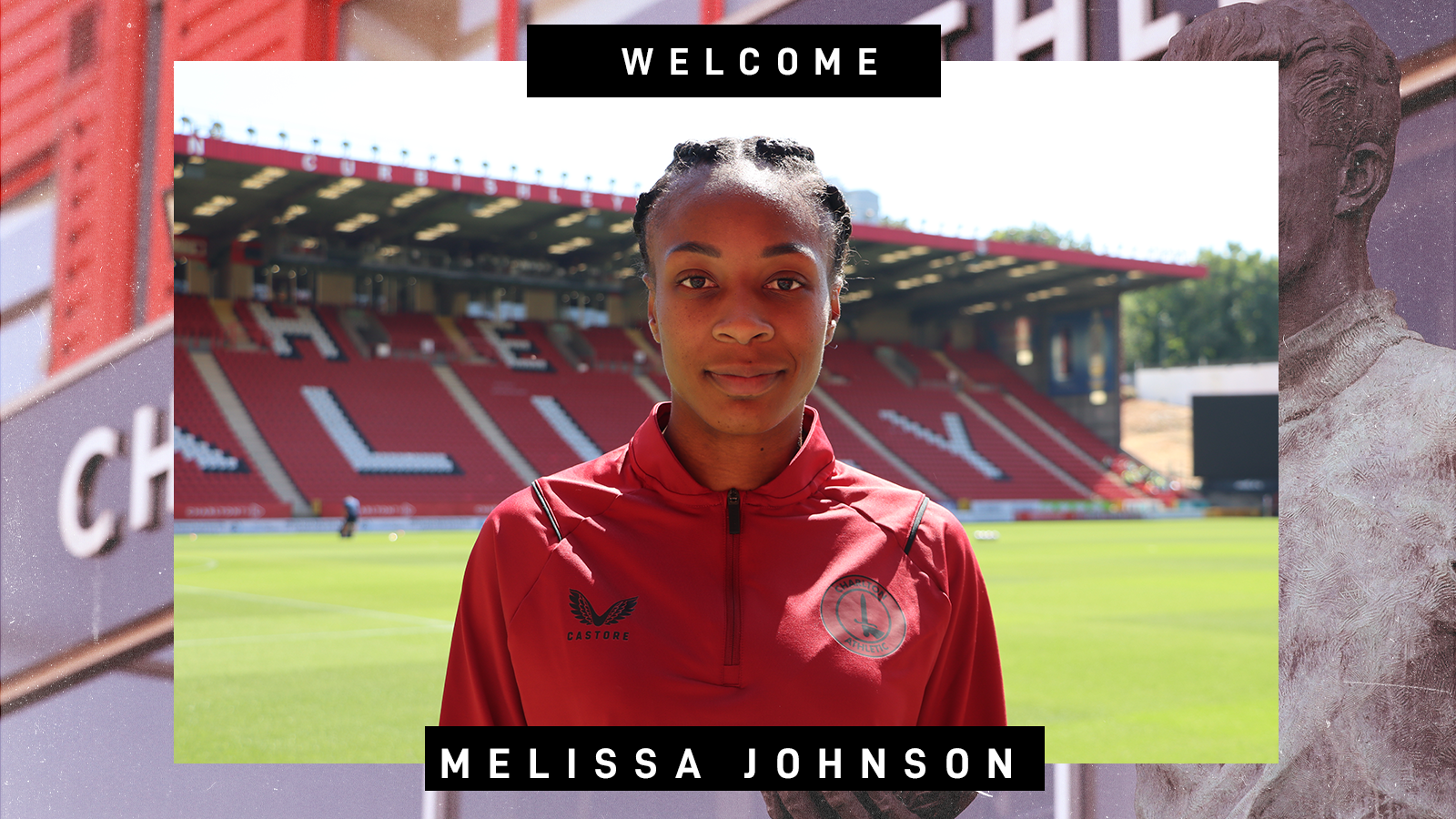 Charlton Athletic are delighted to announce the signing of Melissa Johnson on a one-year deal with an option to extend.

Melissa signs for the Addicks following her departure from Barclay’s Women’s Championship side Bristol City. The 30-year-old scored five goals for the Robins helping her side to achieve a third-place finish in the 2021/22 campaign.

Speaking on her arrival in South London Melissa said, “I am happy to be here. This is a club with a lot of history, they’re ambitious and want to create more success and I am excited to be part of it. I am looking forward to starting the season and doing what I do best.

“I have my own individual goals and as a team. I have won this league unbeaten before and it’s getting more competitive. I come with a positive attitude, experience and a winning mentality.”

Prior to signing for Bristol City, Johnson enjoyed stints with numerous clubs in the FA Women’s Championship, including Leicester in 2018/19. In the 2019/20 campaign, Johnson helped Aston Villa achieve promotion to the WSL on a points-per-game basis with Melissa being the clubs’ top scorer of the campaign.

“I have finished second top goal scorer twice and received many players of the month awards. I am a creative player who likes to lead from the front, I love scoring goals, assisting and contributing to win games. I am a technical and tactical player, quite direct who likes the ball in behind, or running with the ball to create goal scoring opportunities.

Following her arrival with Aston Villa, Melissa scored three hat-tricks in The Villans’ opening five games. As well as claiming the Player of the Month award in August 2019.

After securing the title with Aston Villa, Melissa signed for Sheffield United. Where she went on to start nine games and found the back of the net on six occasions.

“I have enjoyed my time so far, I think being here will get the best out of me and I am always willing to improve and learn from new people. I like the style of play here which compliments the way I like to play.

The prolific centre-forward becomes Karen Hills’ ninth signing of the season as she looks to bolster her squad for an exciting upcoming season at The Oakwood.

Melissa travelled with the squad to Scotland for their pre-season tour. Netting her first Addicks goal in a friendly victory over Scottish giants, Rangers.

“We went to Scotland for a pre-season camp and that was very refreshing as I got a lot out of it. It was good to practice what we’ve been working on and to start building those important relationships on and off the pitch. I was happy to make my pre-season debut and score.

Charlton travel to Southampton as they take on the newly promoted side on the 20th August, Karen Hills will look to get off to winning ways and start the season on a strong note.

Melissa said, “We have to start the season strong and be prepared for the first game. I am focused and making sure that I do everything I can to be ready for it. 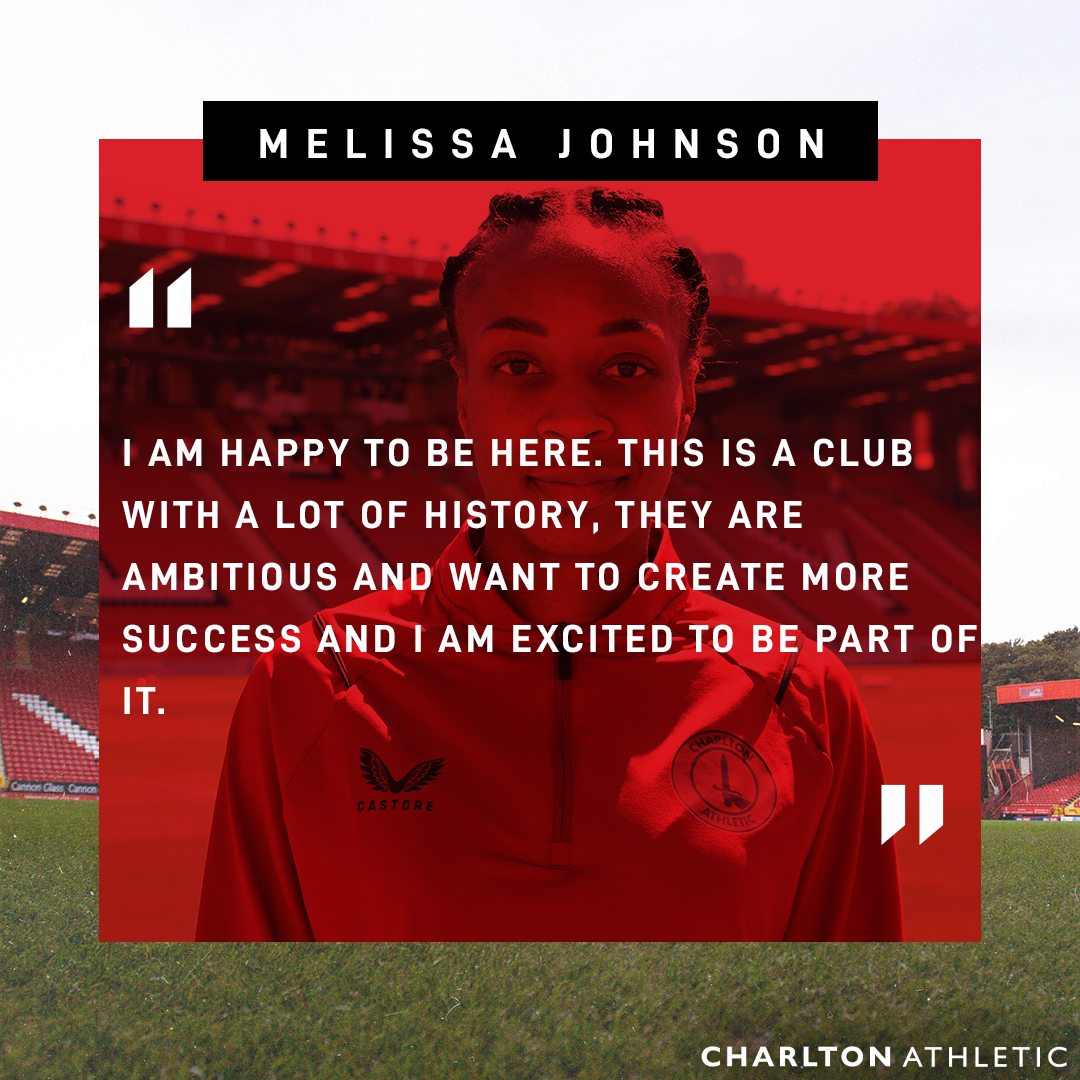 The signing of Melissa Johnson is subject to FA approval