From Primary Stars to the Advanced Centre 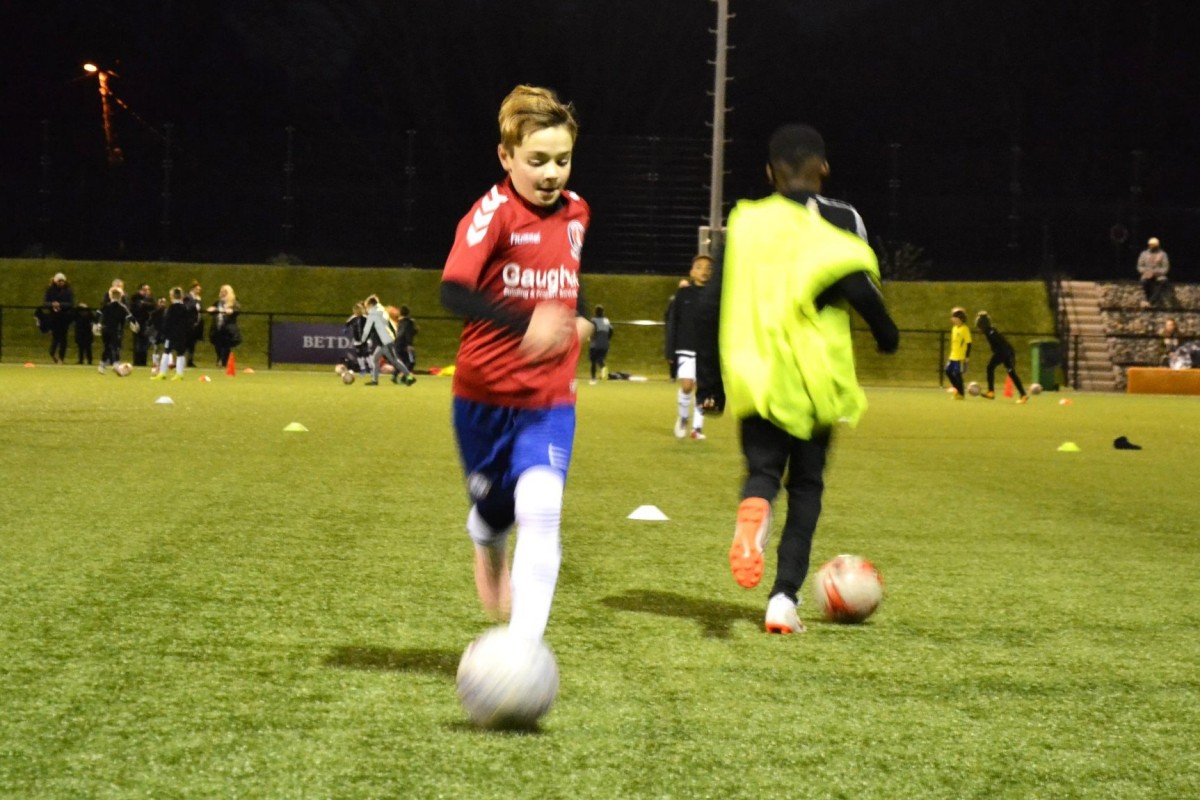 From a young age many pupils have the dream of becoming a footballer, through Primary Stars, Charlton Athletic Community Trust (CACT) gives pupils opportunities to fulfil their dreams by admitting them into the Advanced Centre.

Harvey Collins, 9, attended CACT’s Primary Stars after school session at Sherwood Park Primary School in Sidcup, where he impressed CACT coaches with his football skills and was signposted to the Advanced Centre.

The Advanced Centre is a weekly development centre at Charlton Athletic’s Sparrows Lane training ground in New Eltham. It is an exit route for talented players identified on community programmes such as weekly or holiday courses.

By being part of the Primary Stars programme, Harvey and other school pupils have a direct link between his school and Charlton.

The Primary Stars programme involves a wide range of themes from literacy, numeracy and PSHE and PE support for teachers.

“When Harvey found out that Charlton were going into his school to do training sessions, honestly, I’ve never seen a kid more excited to go to school!

“Harvey is still excited about going every week. He insists we practice in the garden before we go.”

“It was evident Harvey had a talent, and an aim of CACT working with schools is to help with pathways for gifted and talented pupils. We invited him to our Advanced Centre and it’s good to see him continuing with his development as a player.”