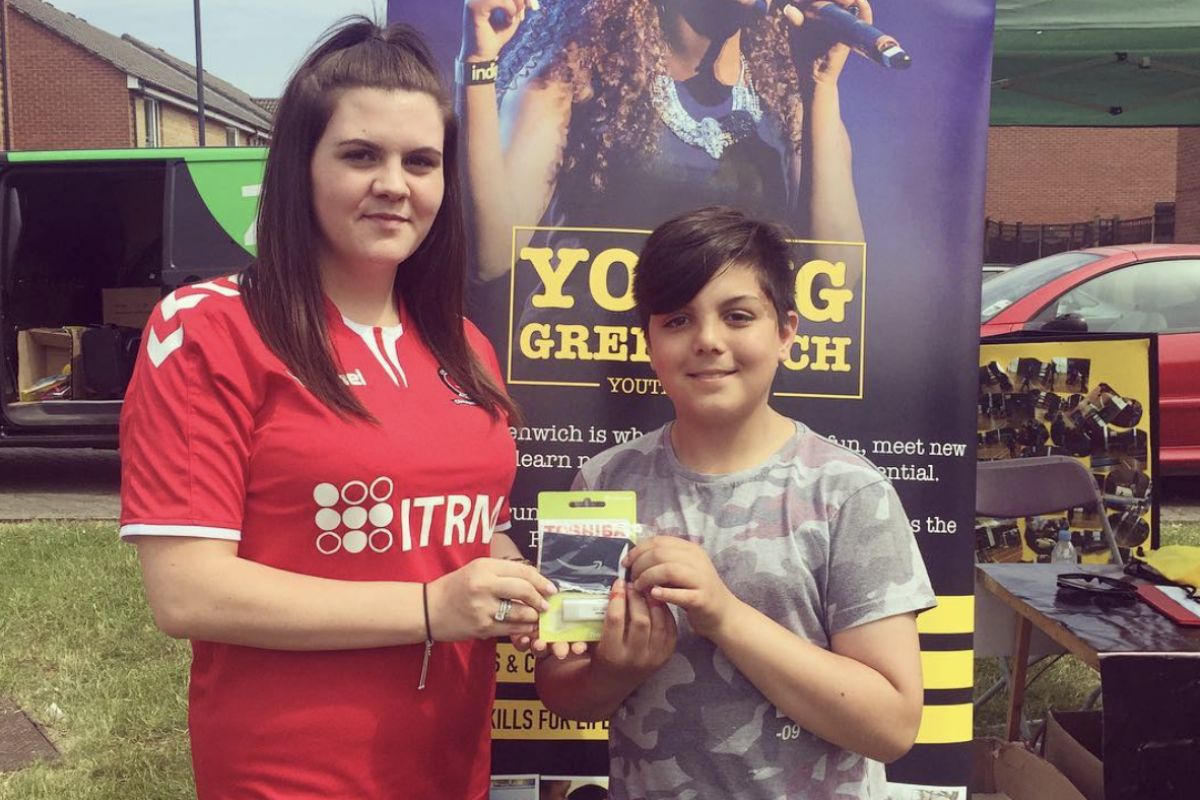 At 10.30am on Saturday 23 June, a fire which raged after an explosion spread onto three houses in Thamesmead. Located opposite Hawksmoor youth hub, residents were evacuated as the London Fire Brigade tackled the fire.

The staff at Hawksmoor youth hub supported local families, including children in the community who were affected by the fire by providing shelter at the hub. Helpful and welcoming at this time of need, youth worker D’Arcy, who was present at the scene, said:

“I opened the youth club to the local residents as I could not leave them stranded in the street whilst their houses were on fire. Families were evacuated from their homes.”

Providing a safe haven for local people, D’Arcy also gave support with the use of amenities, and bottled water. First Aid, care and support are also available for those dealing with shock and those facing homelessness.

In addition to Hawksmoor staff members’ rapid response, there was great support from other parts of the community including Peabody Housing Association wardens, the Police, Fire Brigade and the Gas Board Engineers.

Appreciative of the community coming together, a Peabody representative said:

“We would like to thank the youth staff member who acted quick and provided bottle water to residents most affected by this serious event.”

“Having the youth club open meant people could get water, use the toilet and have a safe place to go while the emergency services got on with their job.”

D’Arcy is staying in contact with those most affected by the fire and the hub has also collected donations of clothes for residents who were left with nothing.

Young Greenwich would like to thank its staff for providing such great support in this time of need.