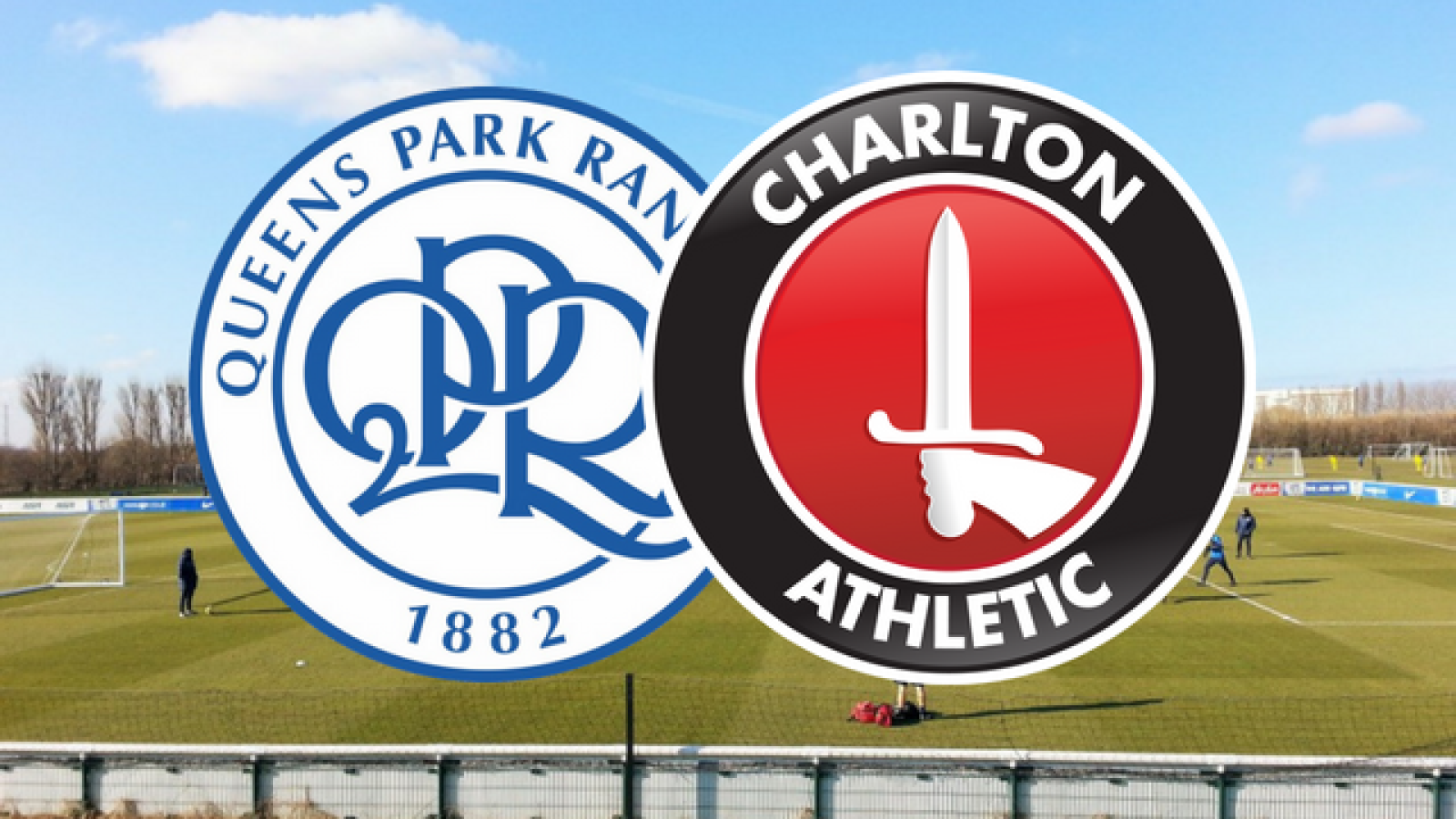 Charlton will take on Queens Park Rangers in a behind-closed-doors friendly on Saturday, July 7th.

The game will take place at Rangers' Harlington training ground, but will not be open for supporters to attend. The club will, however, be providing coverage of the pre-season clash on its official channels.

The match will be Lee Bowyer's men's first of the summer after embarking on a five-day training camp in Portugal between July 1st and 6th, while supporters will be able to get their first glimpse of the Addicks in action at the traditional pre-season curtain-raiser at Welling United on Saturday, July 14th (12.30pm).