Host of stars at 2019 Vitality Weekend 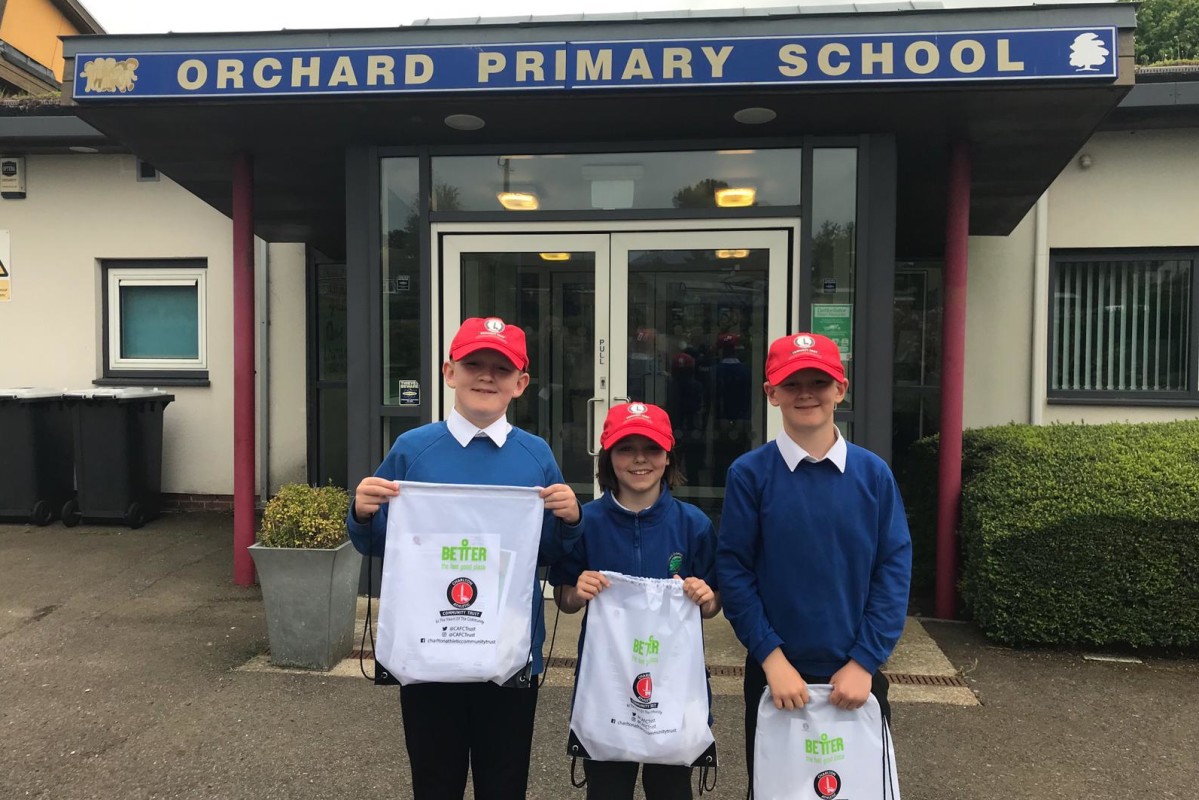 Celebrities from the worlds of sport and entertainment will be in attendance at the 2019 Vitality Weekend running festival in London: the Vitality Westminster Mile on Sunday 26 May and the Vitality London 10,000 on Monday 27 May.

More than 36 pupils from 10 different schools will be running the Westminster Mile for Charlton Athletic Community Trust (CACT).

“This event is to inspire young people to get active and having 36 pupils involved shows the commitment from schools to support the initiative.”

On the Sunday, sporting legend Sir Mo Farah will be at the start line to cheer runners on throughout the morning. Farah will join one of the family waves to run alongside participants of all ages on the day.

England cricket stars will rub shoulders with mascots from some of the country’s top sports clubs at the world’s biggest timed mile event. The Vitality Westminster Mile’s events will start on The Mall, take in a lap of St James’ Park and finish outside the spectacular Buckingham Palace.

Former England cricket captain Andrew Strauss is set to lead the inaugural Ruth Strauss Foundation Family Mile alongside the entire England’s ICC Men’s World Cup squad. They will be running in memory of his wife, Ruth, who died in December 2018 from a rare form of lung cancer, and with their two sons.

The Vitality Wellness Festival in Green Park will play host to the Premier League trophy from 9am to 4pm, where visitors can get a selfie with the famous silverware, alongside a huge programme of free family-friendly activities, entertainment and fitness classes.

Running his first Vitality Westminster Mile is Downton Abbey star Jim Carter, who played the role of Mr Carson in the award-winning drama. Carson, who is an ambassador for the Special Olympics, will join the Unified Mile in partnership with the Special Olympics, which supports people with intellectual disabilities to foster inclusion and community through sport.

Bee Active, the Everyone Active mascot, will attempt a hat-trick of victories as the fastest mascot when he returns to the Vitality Westminster Mile as the reigning champion having beaten his mascot rivals in 2017 and 2018.

For those who are not in London or can’t make it down to the course this weekend, catch all the action live for the first time in 2019: