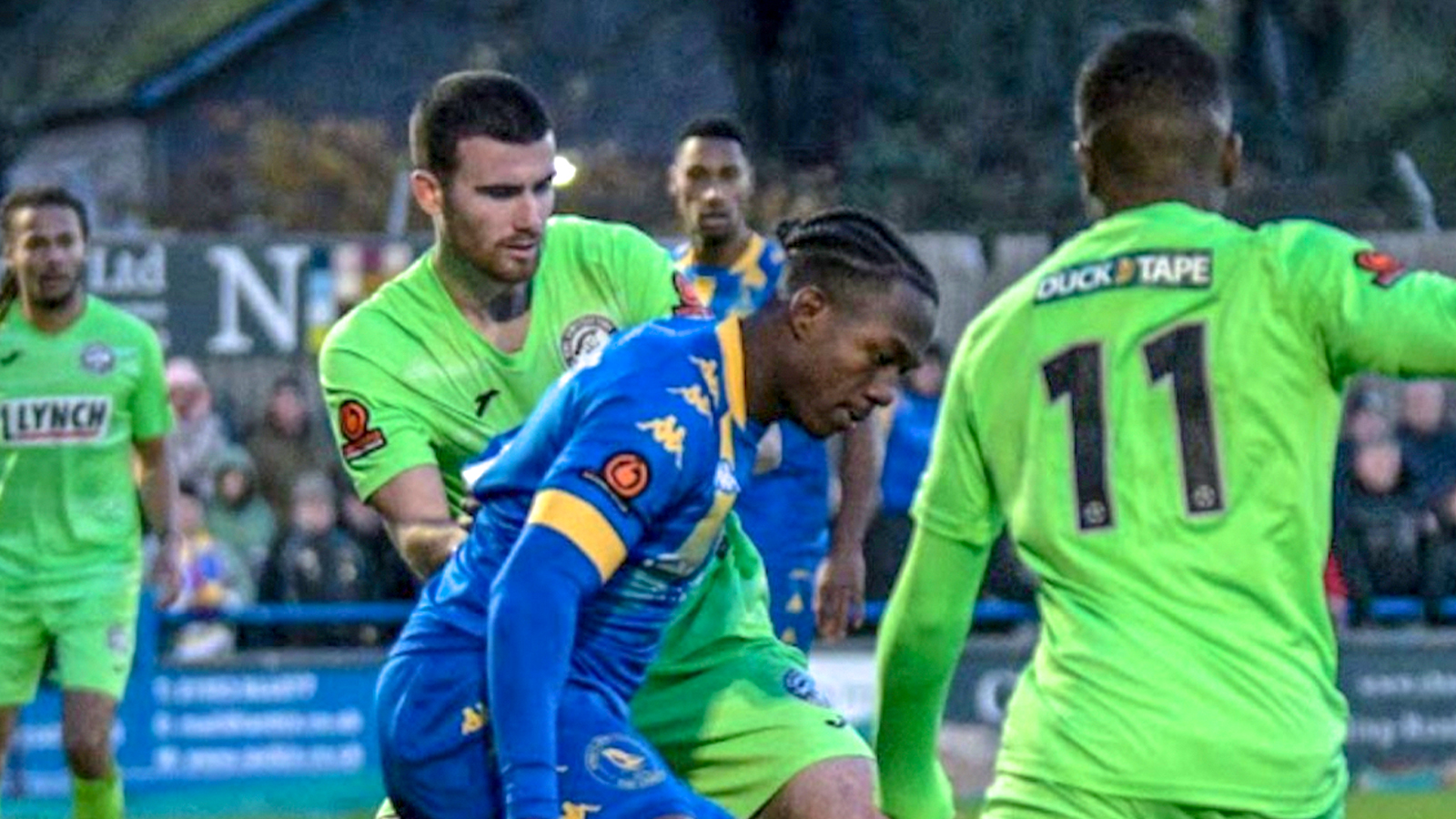 Six Addicks were in action for their respective loan clubs over the weekend.

Harris O’Connor helped Hemel Hempstead Town through to the third round of the FA Trophy, playing the full 90 minutes and converting the winning penalty in a 5-4 shootout victory at King’s Lynn Town following a 1-1 draw. Tudors goalkeeper Craig King headed home a last-ditch leveller to force the spot-kicks in Norfolk.

Charlie Barker played the entirety of Wealdstone’s 2-1 triumph at York City in the National League. Jack Cook scored a 94th-minute winner for Stuart Maynard’s side, who move up to 13th in the table.

Elsewhere in the National League, Charles Clayden was a second-half substitute as Bromley claimed a 3-2 win over Dorking Wanderers and Lucas Ness played the entirety of Torquay United’s 1-0 reverse at Barnet.

Alex Gilbey played the full match for Stevenage, who were forced to settle for a share of the spoils at Grimsby Town after Niall Maher’s late leveller.

Dylan Gavin came on as second-half substitute as Tonbridge Angels fell to a 4-2 defeat at home to Bracknell Town in the FA Trophy.