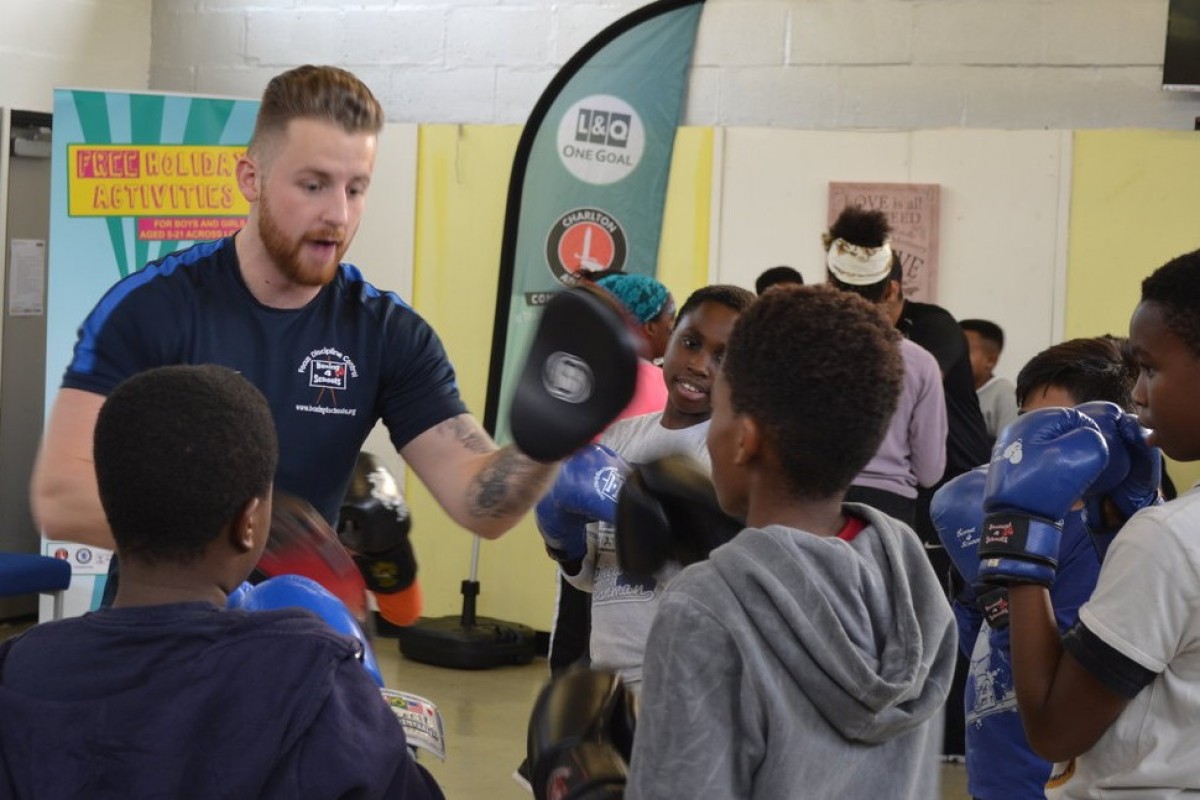 The successful L&Q One Goal programme is to return this summer, with dates announced for sessions across London commencing in late July.

It comprises a wide range of free sports and arts activities for children and young people, encouraging them to be creative, active and healthy.

Well into its third year, the service is for more than 15,000 people between the ages of five and 21 across 20 London boroughs. It is the largest free to use holiday programme in the UK, ensuring that there are no financial barriers to participation. It receives a grant from the L&Q Foundation.

One Goal will also be teaming up with Stonewall once again to promote their Rainbow Laces campaign to tackle homophobia in sport.

Details of CACT’s sessions and those run across London are available here. Follow the links to book places on sessions in Greenwich and Bexley.