Make your pledge for the first ever Environmental Day on 28 September! 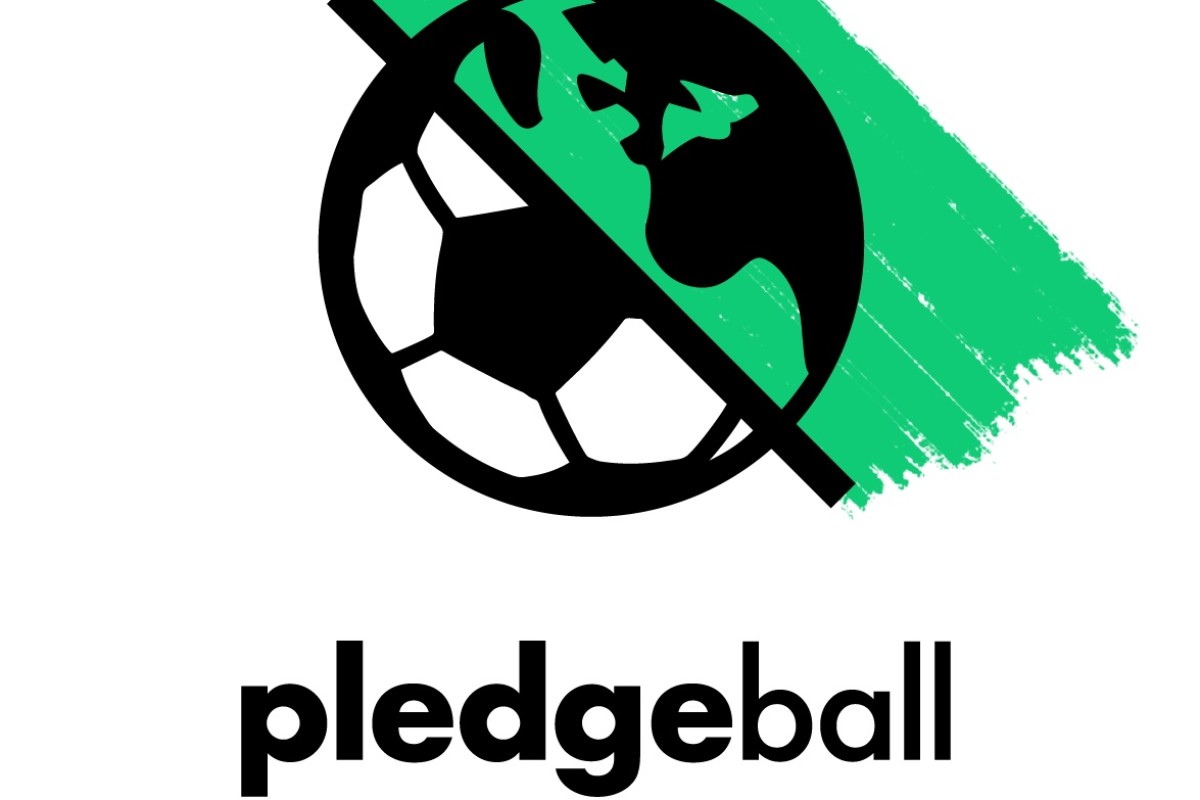 Pledgeball is an organisation that rallies football fans to bring about change to help to preserve our planet by encouraging them to make sustainable lifestyle pledges in support of their team.

On Saturday Charlton face Portsmouth on the pitch. Off the pitch, fans face the Portsmouth fans in a ‘Pledge Off’: which team of fans will pledge to save the most carbon emissions. Where will Charlton enter the Pledgeball League?

Go here to make your pledge as an Addicks fan and to see the impact you’re having together (and to be in with a chance of winning hospitality or directors’ lounge tickets).

- One Valley’s worth of fans simply reducing their shower time to five minutes saves the same amount of carbon emissions as taking over 1,800 cars off the road

- One Valley’s worth of fans buying groceries from only UK suppliers equates to taking over 2,200 cars off the road

And their influence stretches beyond this, as the impact of them ripple out.

Katie Cross, Founder of Pledgeball, said: "Charlton has already done such a significant amount in the community, and the club has approached this partnership with such enthusiasm and dedication that I can only imagine that the fans will hit the Pledgeball League table running.

"I look forward to seeing the amount of emissions they pledge to save together and where they start their Pledgeball League campaign."