Mia Ross: My U19 Euro journey 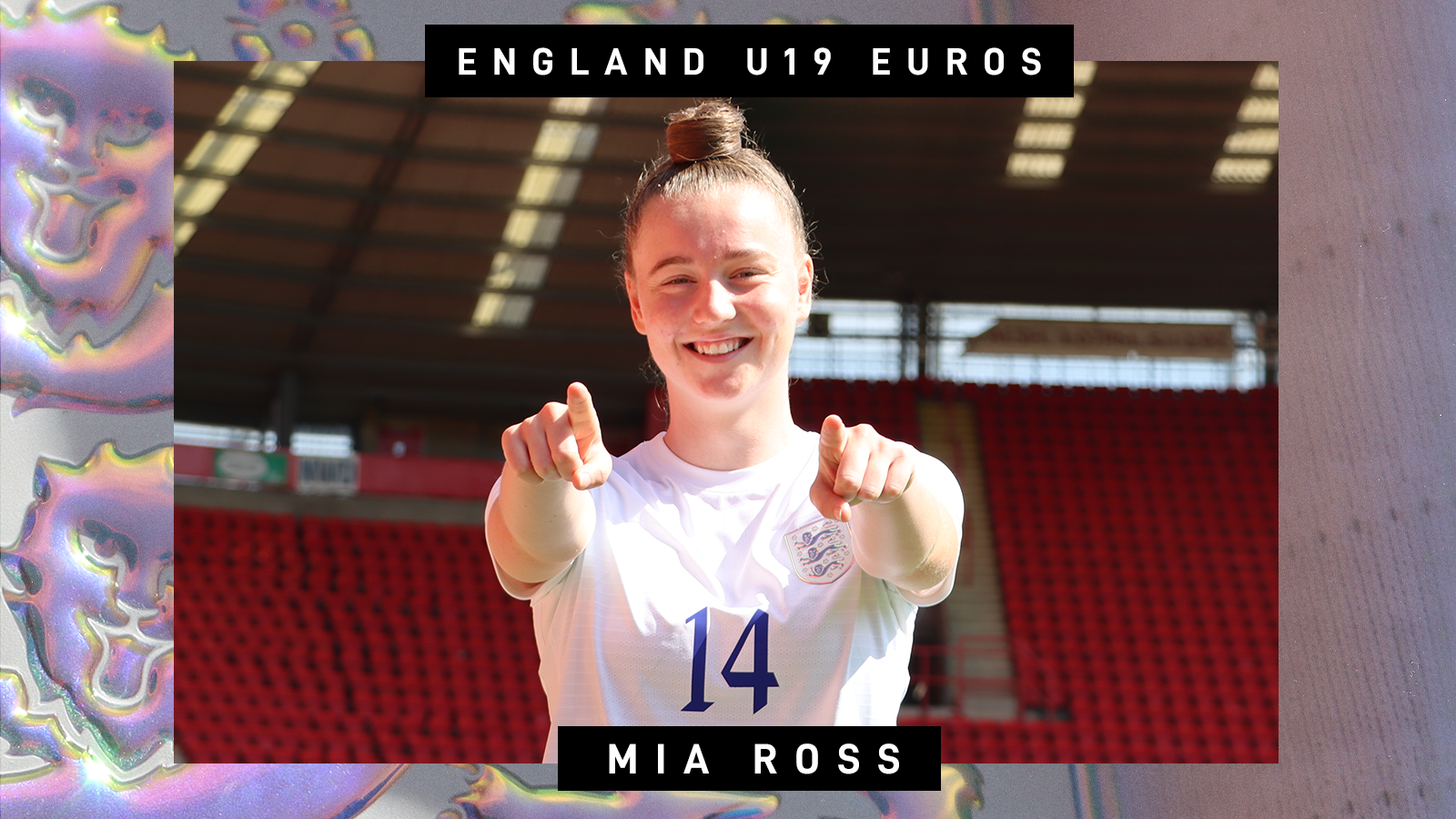 Young midfield talent Mia Ross reflected on her U19 Euro experience after representing the Young Lionesses on the international stage this summer.

On a warm summer's afternoon at Sparrows Lane shortly after returning to training with the Addicks, the 19-year-old caught up with ChartonTV to reflect on her Euro journey.

“I got the message a couple of weeks before the squad announcement," revealed Ross. "I was with my family so it was quite a special moment.

"It was unreal and it did not feel real at all. I feel it will not sink in for a while, it is still pretty raw. It was amazing to get the call-up and the manager had trust in me to play against some top players.

Ross had previously represented England at U19 level on a handful of occasions, and netted in a Euro qualifier against Wales in April.

“You play a lot better when you know each other," she said. "It has been a really great experience. We all click off the pitch and there have been moments in the games where we have shown that on the pitch as well.

"For myself and quite a lot of the girls it was our first major tournament and we just wanted to go out and show what we were capable of - all the learnings we have taken from that in terms of game plans. Strategies and how we line up against top players - players who play for the likes of Barcelona."

Despite an impressive victory over eventual runners-up Norway, Gemma Davies’ England side failed to qualify for the knockout stages.

“I think representing your country anyway is a huge honour, never mind representing it in a European Championship. I am very grateful for that first of all.

"Coming off the bench in the Norway game, I just wanted to get the ball back at my feet. The Sweden game didn’t necessarily go our way with a 1-0 defeat but I think we played some good football and our quality showed throughout that.

"The Germany game was a disappointing one. I started that game but I think something that I am trying to tell myself at the moment is that it is football. Not everything is always going to go your way and that is okay."

Norway beating Sweden in the other Group B fixture meant that the Lionesses had to walk away from the Germany fixture with three points in order to qualify for the semi-final. However, goals from Sarah Mattne and Sofie Zdebel ended England’s dream in the group stage as Germany progressed.

“It was a great experience out with all the girls. We have known each other for about five years. It was nice to end that experience with them as well, even though it wasn’t how we wanted to go out. We were all in it together and that is the most important thing."

Season tickets are on sale to watch Ross and the rest of the Addicks squad during the 2022/23 campaign. Click here to secure yours. 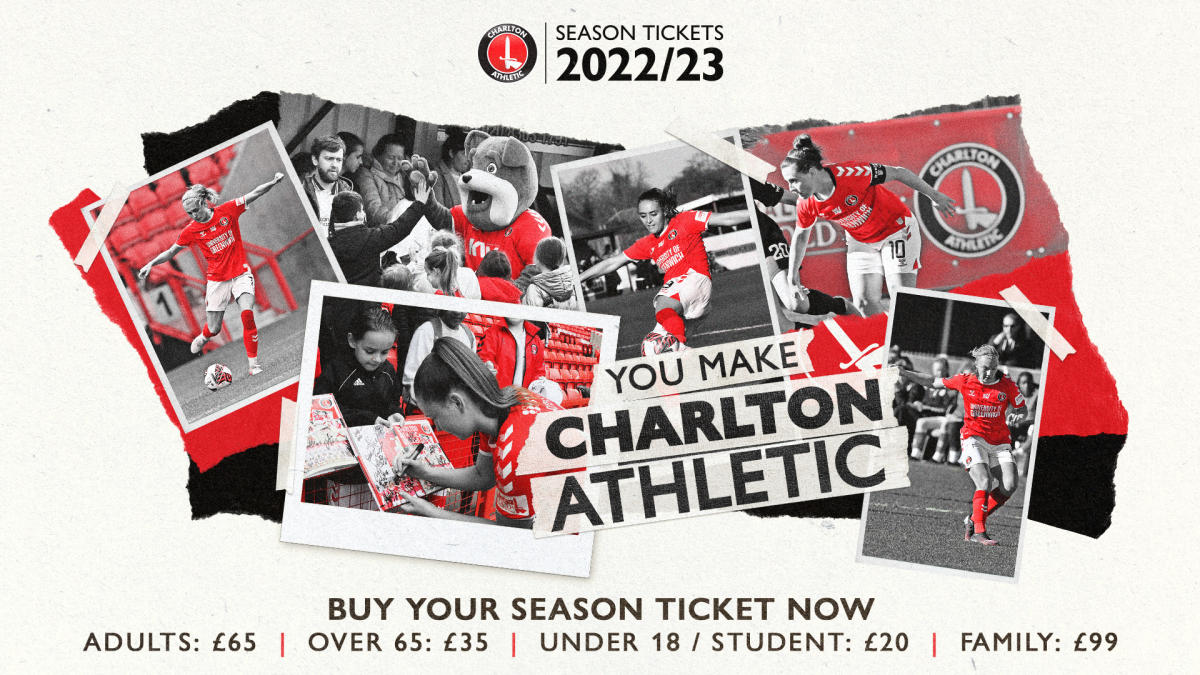