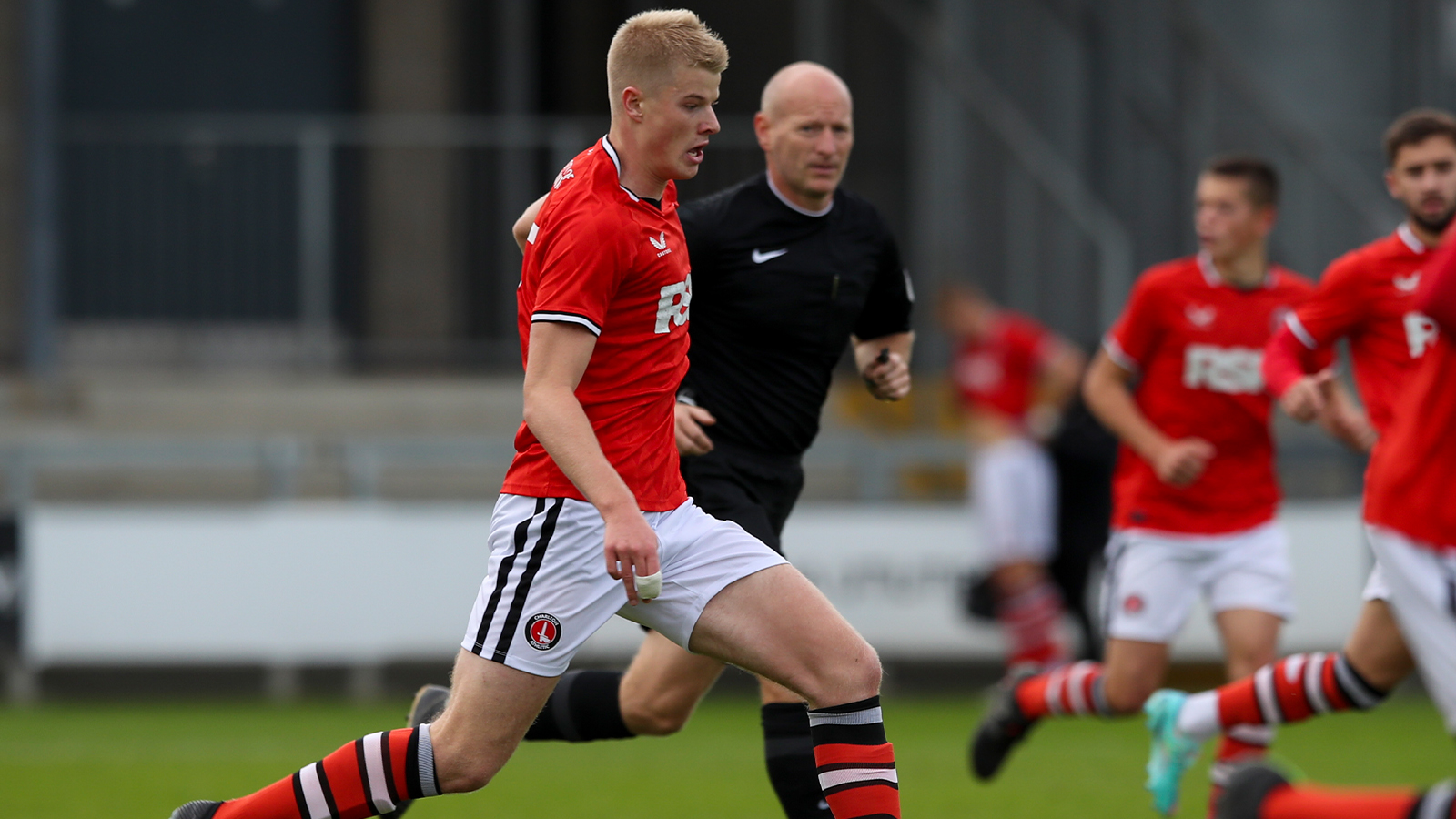 The cup tie was originally scheduled to take place at Princes Park on Wednesday, November 23rd but a bout of illness has caused the club to temporarily close its academy building.