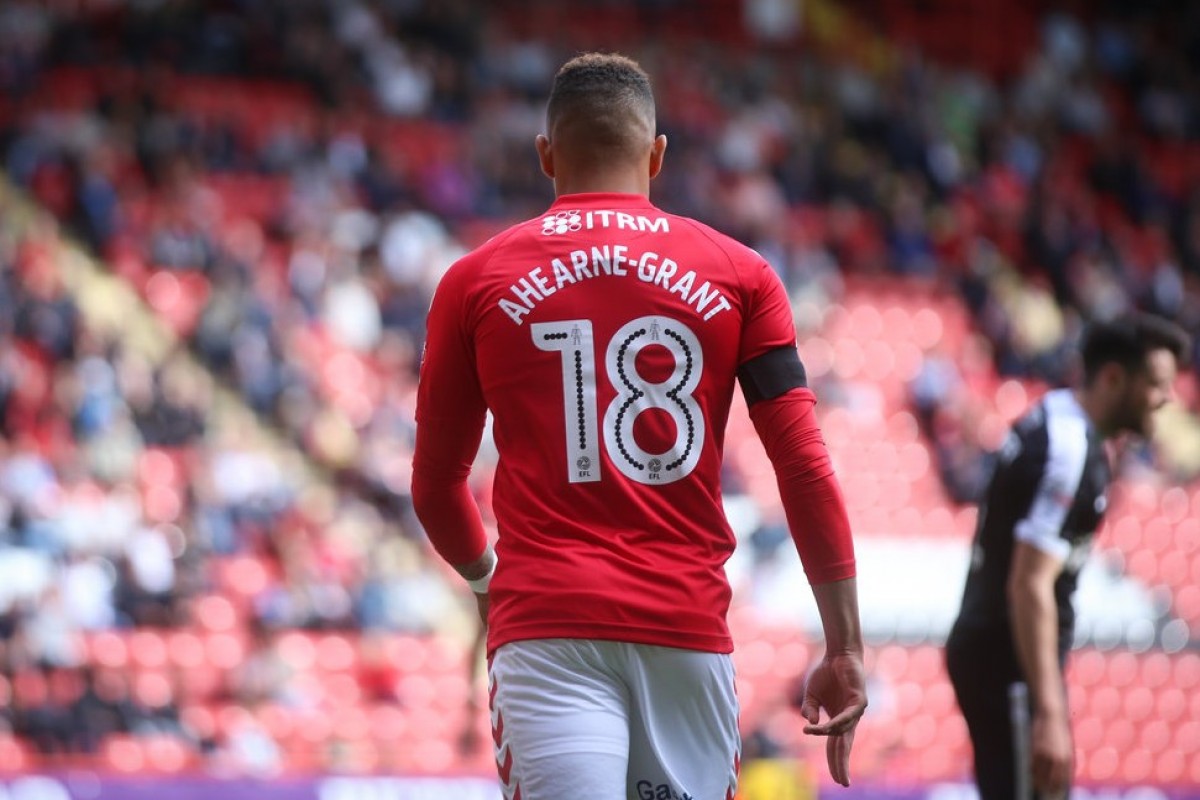 FA or UEFA-qualified coaches will run 10-week development programmes at Towers School in Ashford and The Bourne Stadium in Sevenoaks from Monday 25 September.

All coaches at the centres have experience of running an Academy-based curriculum with a special emphasis on developing passing, receiving, finishing and defensive skills.

26 players have made it into professional football via a CACT Development Centre over the last decade, including Harry Arter, Scott Wagstaff, Bradley Dack, Danny Green and Karlan Ahearne-Grant (pictured).

“These Player Development Centres will provide an opportunity for progression and a clear pathway for continued development for all players.

“Though they will also provide match opportunities, the primary focus will be on technical development and improving players’ understanding of the game”, he added.

“CACT’s Development Centres have an outstanding track record of producing highly successful young players trained under a coaching syllabus based on the model of the Charlton Academy, highly influenced by Charlton’s playing style and philosophy.

“Run by skilled, motivated and enthusiastic coaches, these 10-week programmes will particularly concentrate on principles of attacking and defending.”

The courses are priced at £6.50 per week or the discounted rate of £55 for the 10-week block. Bookings can be made online via the CACT website.