Robinson: "We did enough to win" 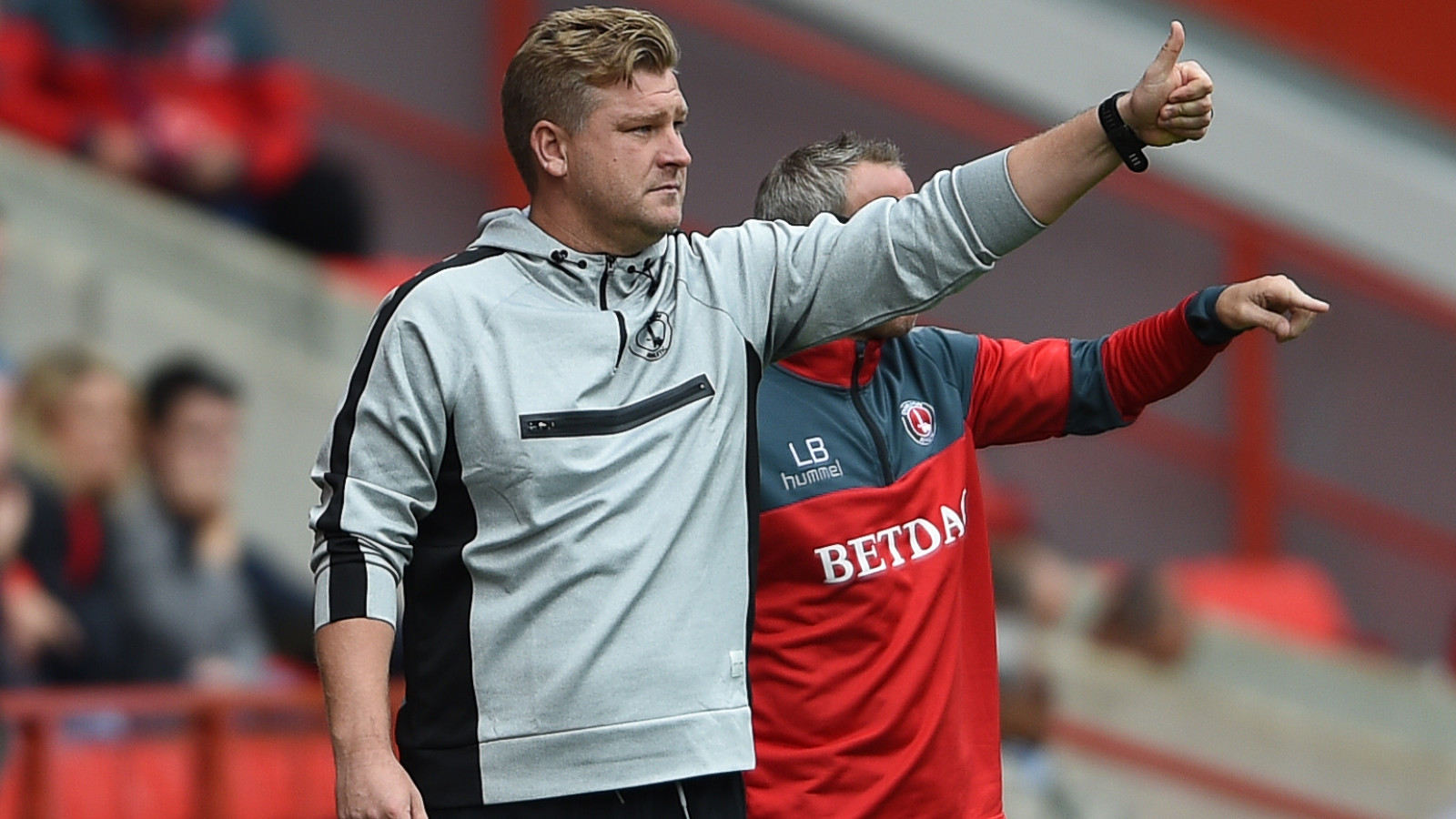 Karl Robinson felt that his side did more than enough to win after a frustrating 1-1 draw with Bury at The Valley on Saturday.

Charlton fell behind to Jermaine Beckford’s early goal, but levelled through Josh Magennis’ header before the break and were the better side in the second half without finding that all-important winning goal.

And speaking to the press post-match, Robinson believed it was another game in which the better side did not reap the rewards of all three points.

“It was frustrating. When the whistle went, it was like you could hear a pin drop around the stadium. I don’t know who was more frustrated – the supporters or us.

“Everyone knows Bury are in a false position. Everyone knows they’ve got top players that will compete against teams in this league and their goal shows that. It was a great finish by one of the best strikers in the league. But other than that, they didn’t really cause us problems.

“Their keeper made some great saves, but that doesn’t help us. We should be sitting here celebrating three points and that’s the frustrating factor of it.”

“We were poor in the opening 20 minutes,” continued Robinson.

“We were way off our levels and the players accepted why I was critical of them during the first half.

“In the second half, we just felt that if we kept doing the same things we would create chances and we did.

“The biggest disappointment for me, is that I don’t think we change the game when we made substitutions. We’ve got good players, but they have to come off the bench and make an impact in the final third.”