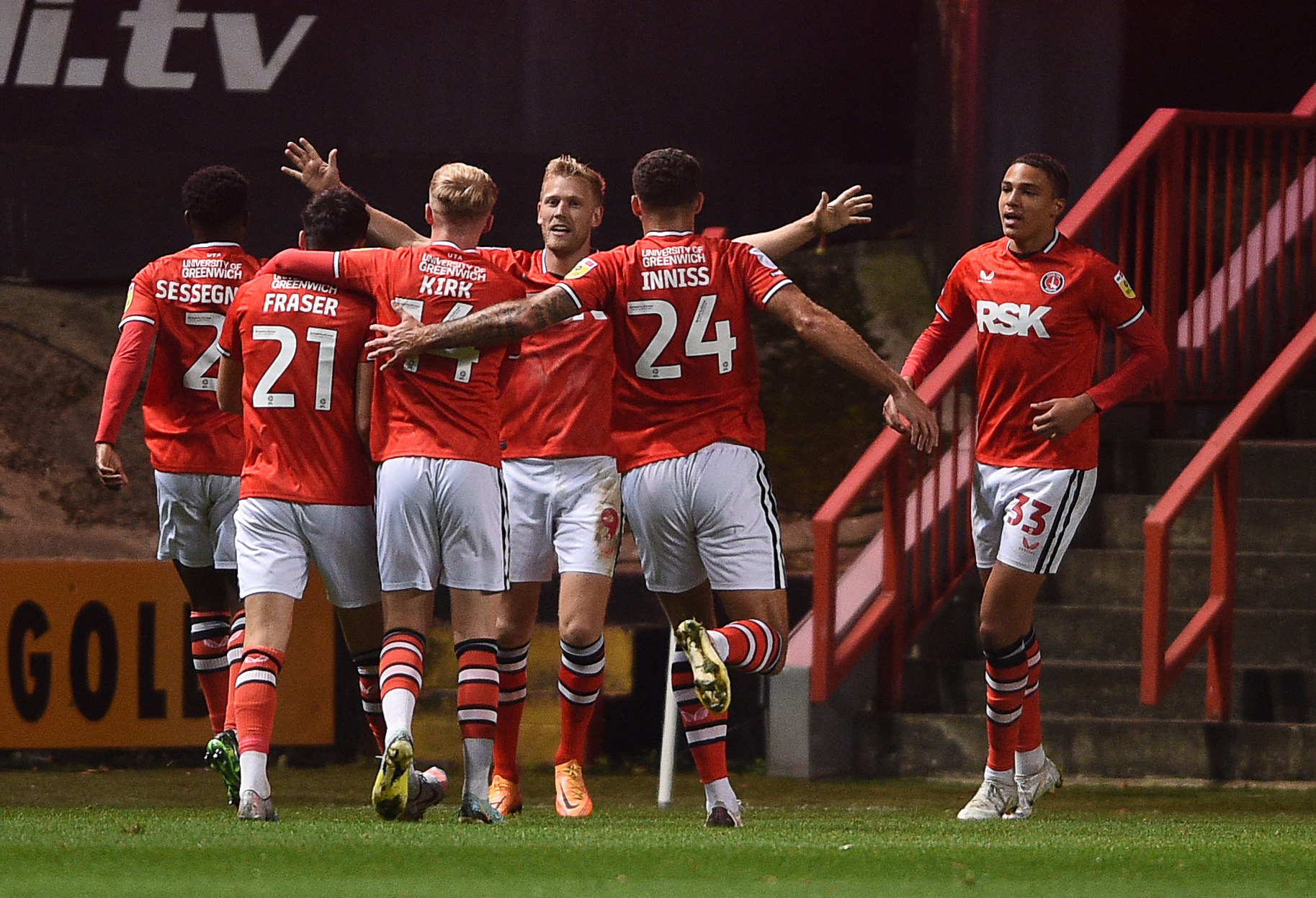 A returning Chuks Aneke sealed victory for Charlton, as the Addicks extended their unbeaten start to the season at The Valley with a 4-2 win against Exeter City.

Miles Leaburn netted his fourth league goal of the season and an Alex Hartridge own goal put Charlton 2-0 up in an impressive opening 25 minutes but Jay Stansfield's wondergoal meant it was a tense second half for the Charlton faithful until Aneke's strike six minutes from time.

Jack Payne gave the Addicks a fourth in stoppage time before a late, late consolation goal for Exeter.

It was Aneke's first football of the season, after picking up a calf injury in pre-season, and the striker made an immediate impact with his goal coming two minutes after coming onto the pitch.

Ben Garner opted for the same starting XI that began Saturday’s away draw at Lincoln City with Charlton once again lining up in a 4-4-2 formation.

Charlton started on the front foot, with the lively Jes Rak-Sakyi curling a shot wide in the third minute and Steven Sessegnon hitting straight at Jamal Blackman from outside the box.

When the Addicks took the lead in the 20th minute it was very much deserved. George Dobson chipped a pass in behind the Exeter defence and Leaburn beat the offside trap to get to the ball in the inside, left channel. The 18-year-old controlled beautifully, cut inside onto his stronger right foot and powered a shot at goal. The ball look destined for goal and took a small deflection giving Blackman no chance.

It was 2-0 five minutes later, when Scott Fraser did excellently to win a 50/50 ball just outside the Exeter area. His cross from the left was curled devilishly into a dangerous area. Jayden Stockley appeared to get a head to it and the ball the bounced in off Exeter defender Hartridge.

The Addicks continued to pass with pace and precision and when Stansfield pulled a goal back in the 37th minute, it was against the run of play. The goal itself though was a fantastic finish on the turn from 25 yards out.

In an end-to-end start to the second half, Stockley came closest early on, flicking a header at goal but Blackman was able to gather comfortably.

At the other end, the Addicks had to defend well with Sessegnon making a crucial late tackle to deny Stansfield a second and Mandela Egbo with a vital header at the back post.

The Addicks were given a scare when Jack Sparkes saw a shot cannon back off the crossbar 17 minutes from time.

Aneke sealed the win when a Dobson shot fell into the path of the striker, who calmly passed into the net to guarantee three points.

Charlton added a fourth in stoppage time, Payne powering a header home at the back post from an excellent Corey Blackett-Taylor cross.

Sam Nombe got a goal back for Exeter in the fourth minute of stoppage time when he converted a controversial penalty but it wasn't enough to prevent Garner's side securing an important three points.

The Addicks host Portsmouth at The Valley on Monday. Click here to purchase your tickets.