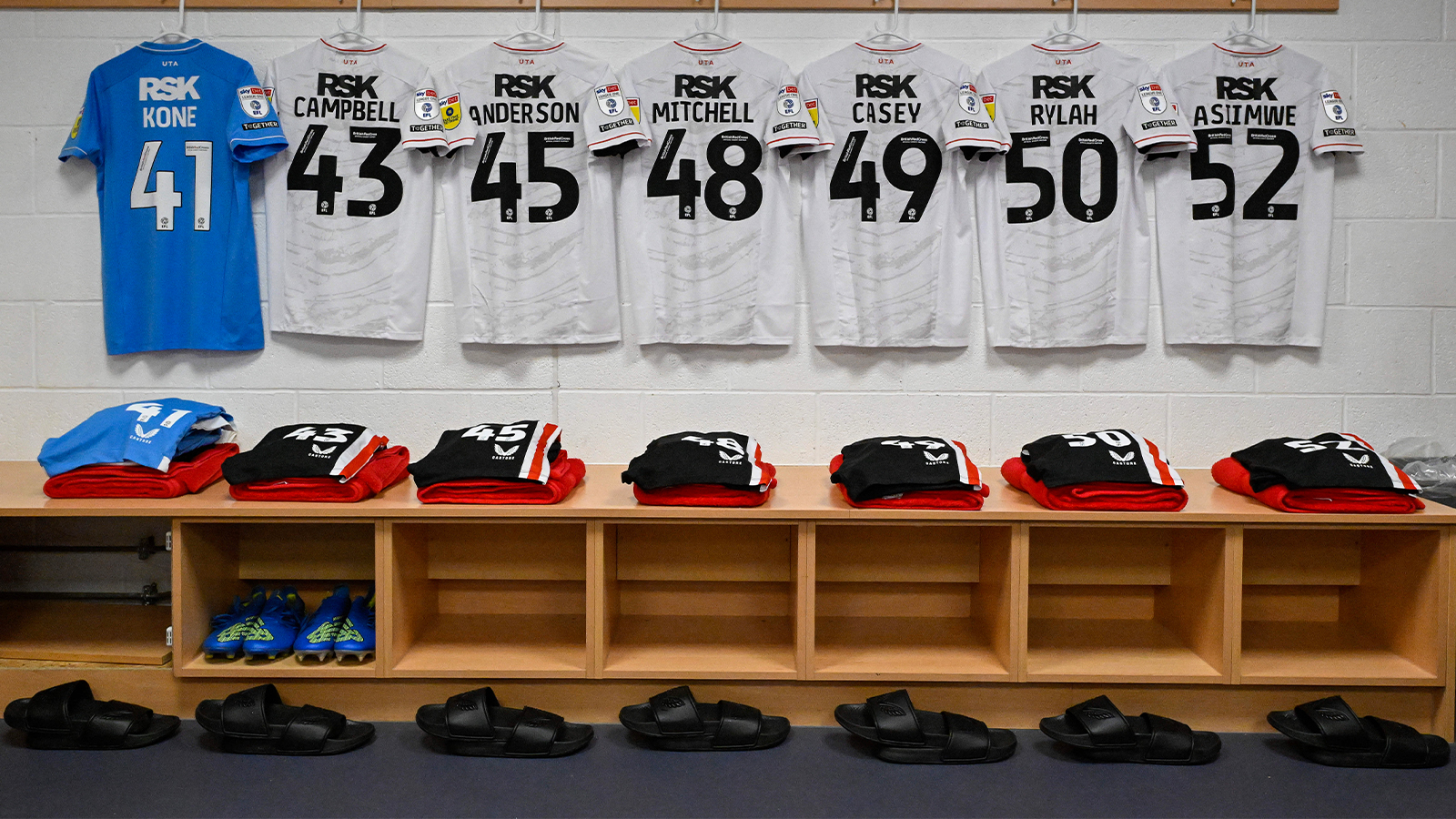 Nathan Asiimwe will make his full Charlton debut in this evening’s Papa John's Trophy round of 32 tie at Plymouth Argyle (7pm KO GMT).

Supporters in the UK and abroad can watch the game LIVE on CharltonTV. Click here to purchase your match pass.

The 17-year-old will be part of a young back four alongside fellow academy graduates Deji Elerewe, Zach Mitchell and Richard Chin in front of goalkeeper Nathan Harness.

Albie Morgan, Aaron Henry and Jake Forster-Caskey will make up a midfield trio behind a front three of skipper Jack Payne, Daniel Kanu and Tyreece Campbell.

There is a first appearance in a matchday squad for Sam Oguntayo, Seydil Toure and Harvey Kedwell and they are joined on the bench by Ahmed Kone, Karoy Anderson, Henry Rylah and Patrick Casey.

Skipper Payne and Forster-Caskey are the only two players in the squad not to have come through the club’s academy.