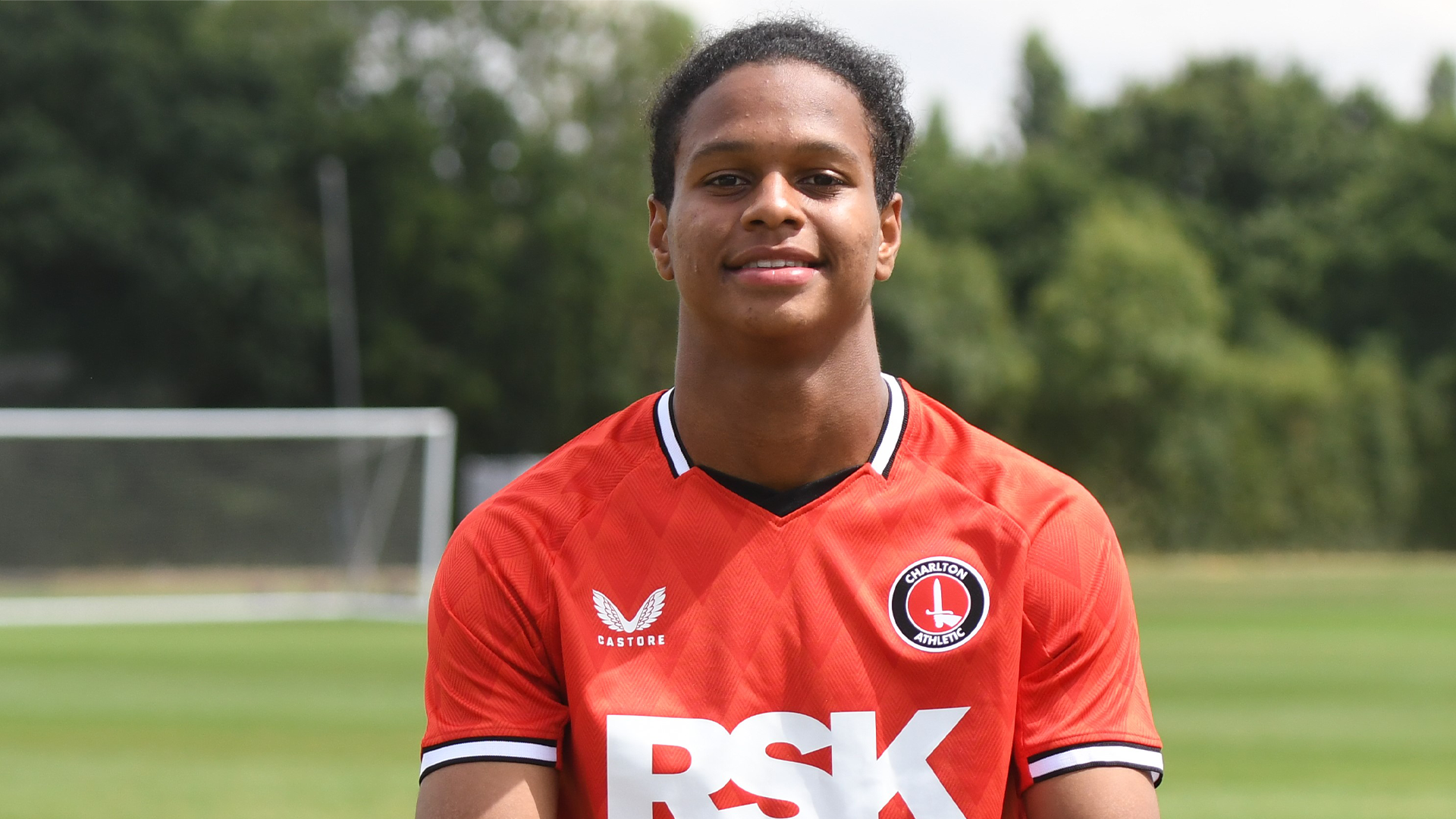 Charlton’s U18s shared an eight-goal thriller with their Millwall counterparts on Saturday.

Henry Rylah bagged a brace while Daniel Kanu and Karoy Anderson were also on the scoresheet in a topsy-turvy encounter at Calmont Road.

Henry Hearn fired the hosts ahead on nine minutes, capitalising on a defensive mix-up to convert from close range.

The young Addicks restored parity on 20 minutes when Rylah’s cross caught out Lions stopper Albert Penney, before Kanu gave Charlton the lead with a well-taken finish after rounding Penney.

That lead proved to be short-lived though as Millwall midfielder Arezki Hamouchene levelled matters once more.

Charlton were back ahead on the hour-mark thanks to Anderson, who was on hand to rifle home from close range after Penney had thwarted Kanu.

The goals kept coming and Rylah soon bagged his brace to give the Addicks a two-goal advantage, again catching out Penney with a deep cross that ricocheted in off the woodwork.

Moments later, Hearn halved the hosts’ arrears and, 12 minutes from time, the midfielder completed his hat-trick to ensure the spoils would be shared in BR1.

For more information on how you can become a Valley Gold member, please click here