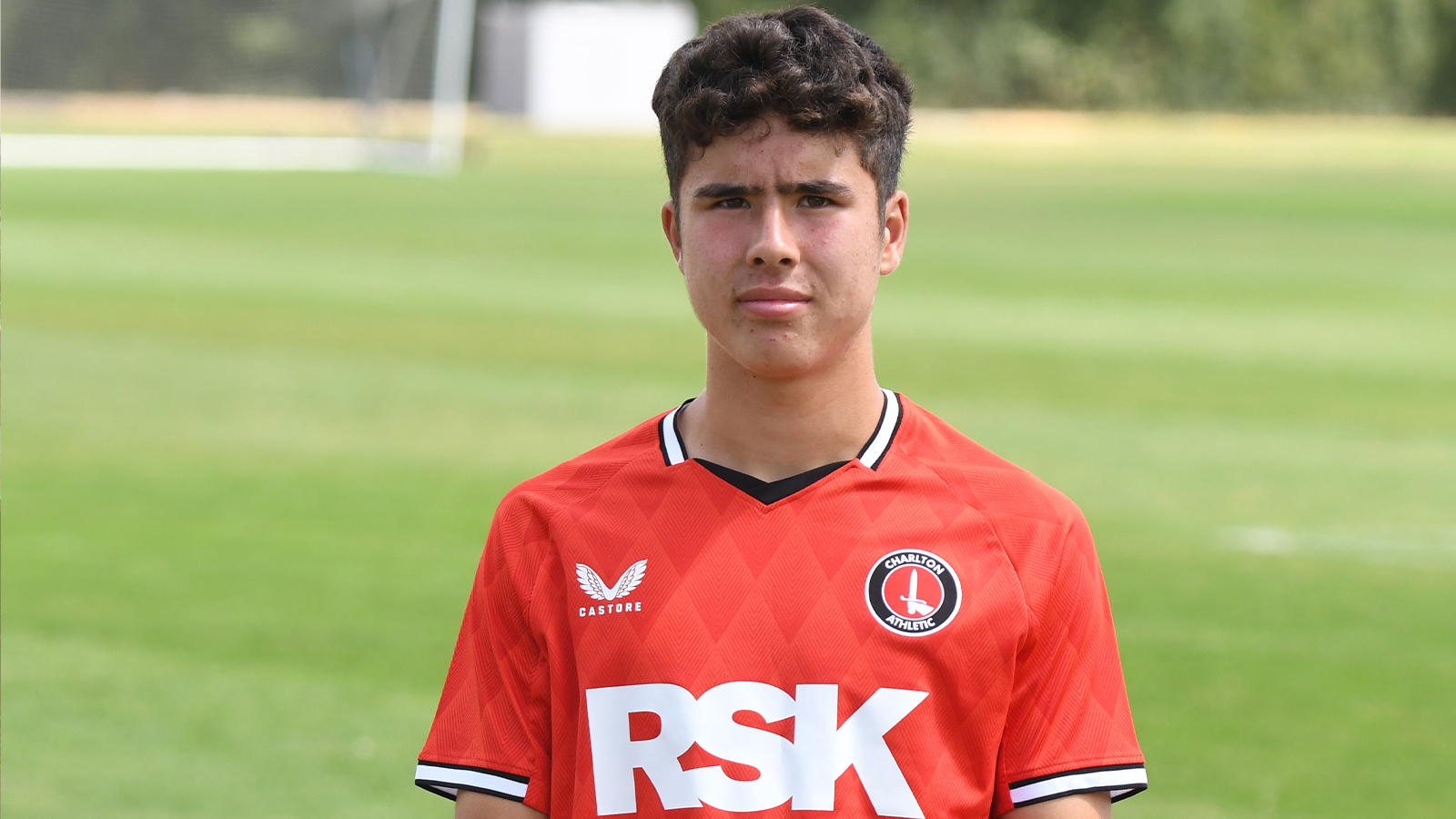 Charlton's U18s came from behind to earn a 3-1 victory against Peterborough United at the idverde Training Ground on Saturday.

The hosts took the lead after 18 minutes. The Posh stopper turned defence into attack, claiming a corner and launching a ball forward for the striker, who finished past Henry Molyneux.

Molyneux produced a fine one-on-save to prevent Posh extending their lead, while Ryan Huke forced the Peterborough keeper into a smart save at the other end.

Patrick Casey drew the young Addicks level on 70 minutes with his sixth goal in just four games for the U18s this term. Keenan Gough fed Kai Enslin who, in turn, squared for Casey and the Irishman made no mistake from 15 yards.

Danny Senda's side took the lead four minutes from time through Enslin following a quick free-kick routine. Toby Bower caught Posh out with some sharp thinking, playing the set-piece short to Huke who fed the overlapping Ralfi Hand wide left. The midfielder's inswinging cross found a red shirt at the back post and although the Posh defender made the initial block, it fell invitingly for Enslin who rifled into the roof of the net on the half-volley.

The young Addicks added a third in the first minute of stoppage time. Having turned over possession on the halfway line, the ball broke for Huke who played in Henry Rylah and the winger found the bottom corner with an unerring finish.

There was still time for more drama late on as Posh were reduced to 10 men following a careless high boot on Jadon Yamoah.

The hosts were shown another red card moments later, this time for a dangerous high-footed challenge on Rylah.