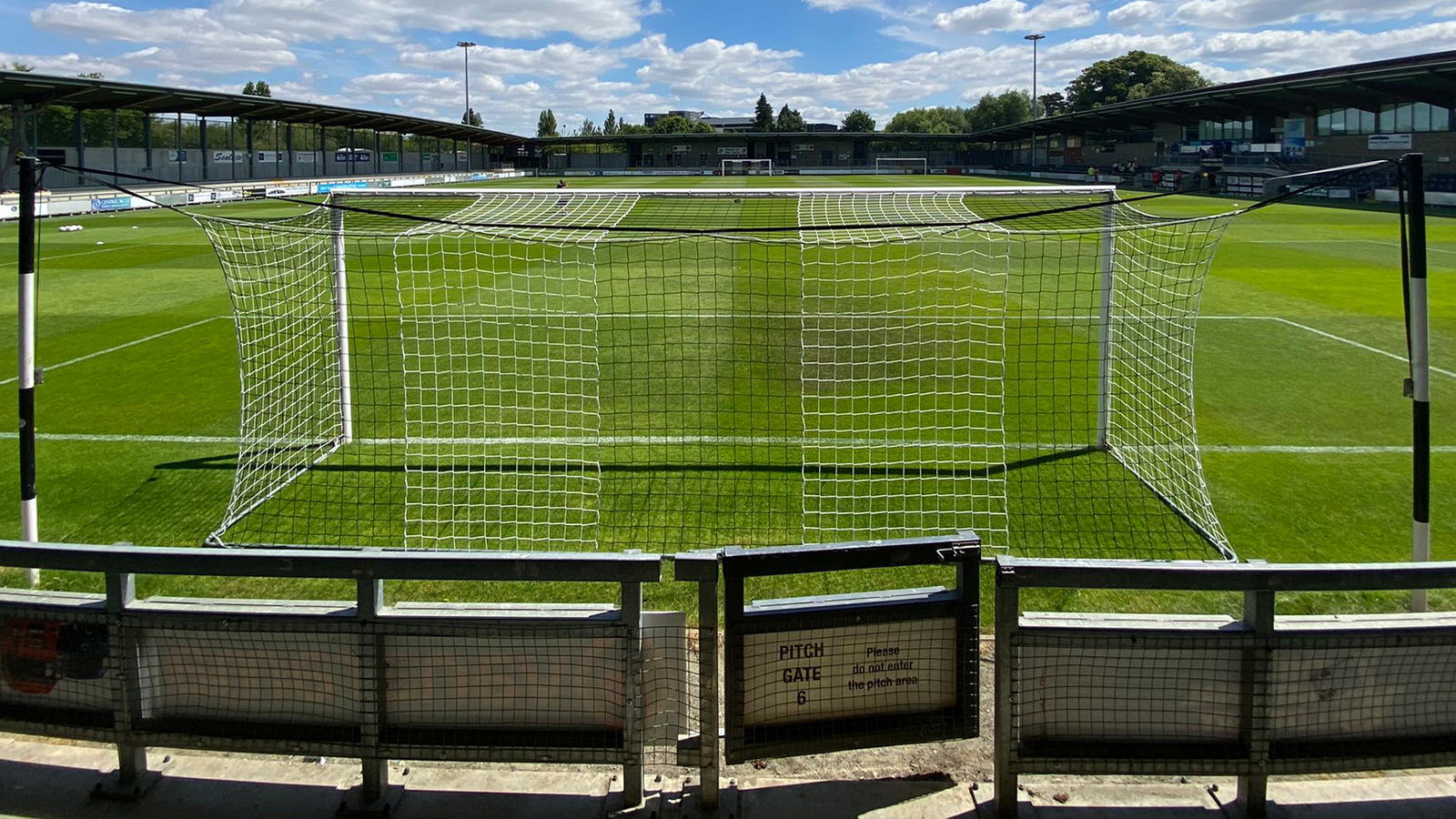 Charlton's U21s fell to a 3-1 defeat at the hands of Ipswich Town on Monday afternoon.

Jason Adigun cancelled out Tawanda Chirewa's opener midway through the opening period with a fine solo effort, though strikes from Zanda Siziba and Harley Curtis either side of the break ultimately took the game beyond the young Addicks' control.

Hamza Serrar was forced into an alteration on 16 minutes as Ryan Viggars was unable to shake off the effects of a hefty challenge, with Daniel Kanu replacing the Welsh youth international.

Ahmed Kone produced a crucial double save to deny Chirewa and Siziba, only for Chirewa to fire the visitors ahead just moments later with a fine curling effort from 20 yards.

Adigun drew Charlton level on 25 minutes, carrying the ball forward some 40 yards and dancing his way into the penalty area before finishing past Williamson, aided by a deflection off Kanu.

Brave defending from Lucas Ness saw the skipper block goalbound efforts Thomas Hughes and then Siziba, though the ball fell straight back to Siziba who blasted into the roof of the net from close range.

Curtis added the visitors' third six minutes after the restart, capitalising on a defensive error and sidefooting past Kone.

Only the heroics of Kone prevented Chirewa adding his second and the Tractor Boys' fourth 12 minutes from time, the stopper flying to his right to turn behind another curling effort from the midfielder.

Serrar's side are back in action on Wednesday night, taking on Phoenix Sports in the London Senior Cup (7.45pm KO).