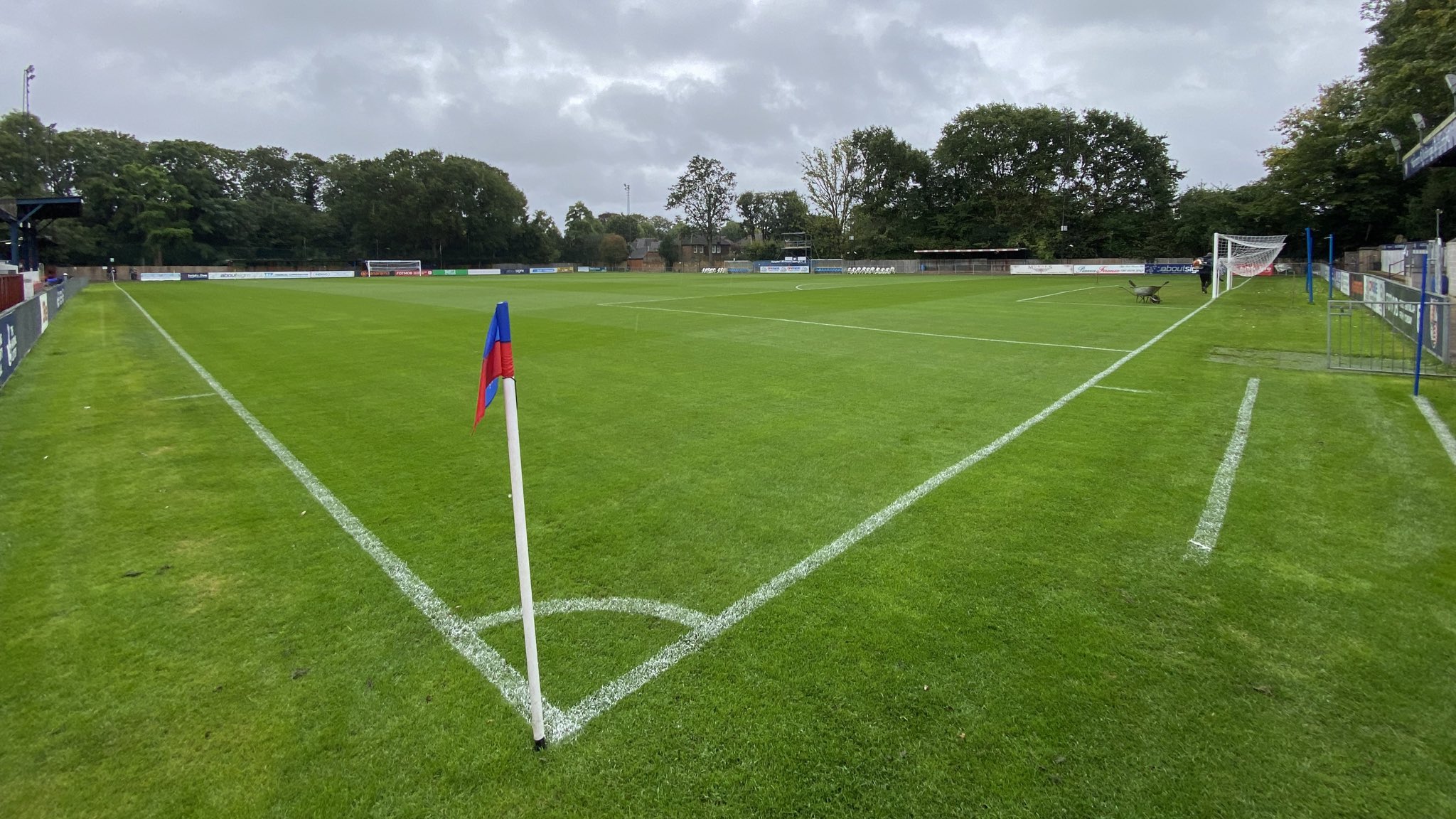 The young Addicks travelled to The Cleo Saul Beveree Stadium looking to extend their unbeaten pre-season run to three games, having already won at Deal Town and drawn at St. Neots Town.

Hampton & Richmond Borough took the lead after just six minutes. Stefan Ilic was the scorer, capitalising on a ball over the Addicks’ defence and finding the far corner.

The hosts doubled their lead on 24 minutes, Brandon Barzey converting a volley from close range following a lofted ball into the box.

Addicks coach Danny Senda was forced to make a change on the stroke of half-time as Harris O’Connor went down injured, with Richard Chin replacing the defender.

Hampton & Richmond Borough started the second half looking dangerous on the break with a handful of chances.

The home side extended their lead within 20 minutes of the restart. After Jason Adigun had brought down Connor Kurran-Browne in the box, the forward slotted the resulting spot-kick into the bottom-left corner.

Charlton were unable to test the hosts’ keeper until 87 minutes when the Addicks cleared the ball and countered down the left. The ball was squared to Dylan Gavin, whose initial strike was saved but Daniel Kanu was on hand to finish with the follow-up.

Just a minute after the restart the Addicks were awarded a penalty as Kanu was fouled in the box following some impressive fluid football out on the right flank. Euan Williams duly converted from 12 yards, despite the Hampton & Richmond stopper going the right way.

Reflecting on the young Addicks' performance post-match, Senda said: “It’s not the result we would have looked for but at this stage of the season results aren't something that we are overly concerned about.

“We’re more looking to get minutes into the players and looking to get the new players that have come into the group up to speed with how the U23s play and what is expected of them.

“Ultimately, it is a wonderful challenge for them coming to an experienced, physical, senior Hampton side that gave them a real good test today. It was pleasing. The result isn’t at the forefront of our thinking right now, it was more about performance.”

Charlton’s U23s are next in action on Saturday, July 16th as they take on Wealdstone at Grosvenor Vale (12pm KO).

“It is a wonderful fixture for these boys,” added Senda. “We’ve had a real mixed bag since coming back, playing against a couple of non-league sides already in Deal and St. Neots, and then Millwall behind closed doors in between that at our level.

“Wealdstone will be a fantastic test for them because they are a National League side. Some of our boys will be aspiring to go out on loan potentially and that is the level they will want to get to. We are really looking forward to taking that challenge on.”