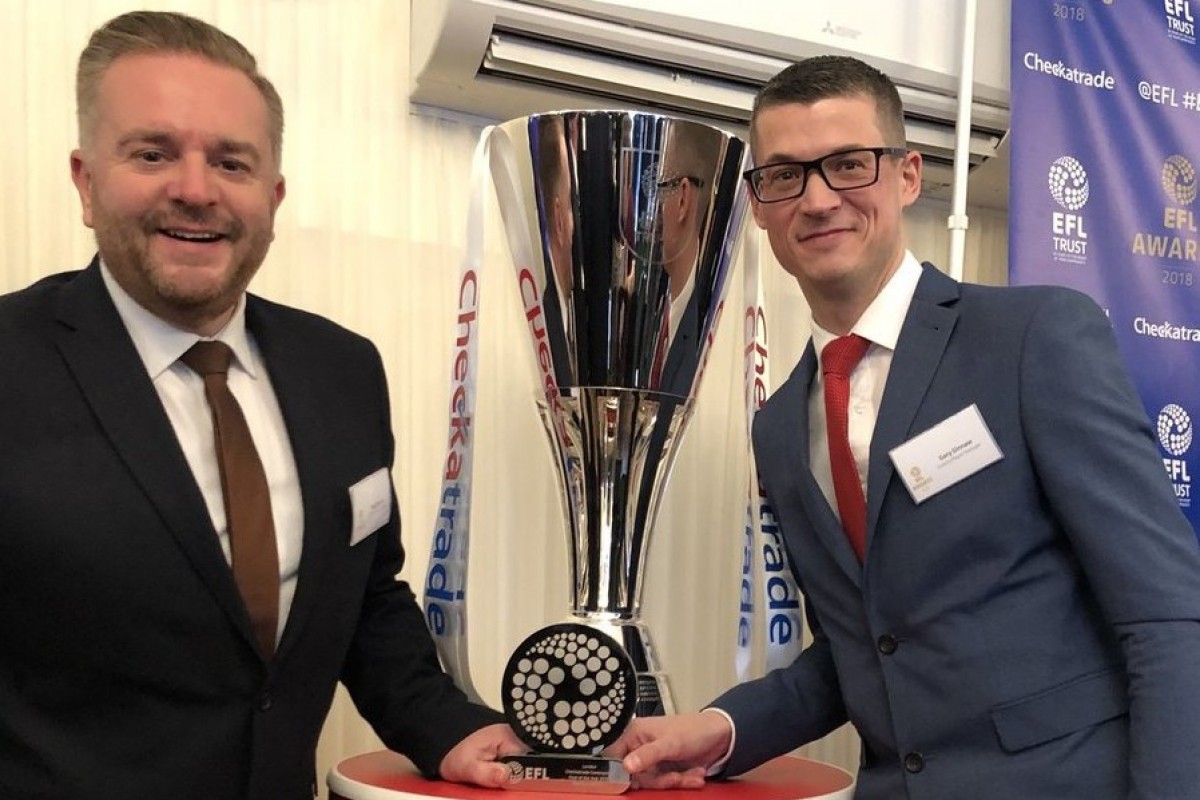 Charlton were recently named London Checkatrade Community Club of the Year, and representatives from the club and CACT attended a House of Commons reception on Monday 12 March presented by broadcaster Colin Murray and attended by Sports Minister Tracey Crouch MP.

Charlton will join the other finallists in Central London on Sunday 15 April, when the national EFL Community Club of the Year winner will be announced.

“Last year was a landmark year for CACT: we celebrated our 25th anniversary since the launch of Charlton’s community scheme with a series of fundraising events, published our first organisation-wide impact report that found our work has a social value of over £31 million; and were proud to be the first Community Trust in the country to formally affiliate an LGBT friendly football team.

“CACT is delighted to be the London Community Club of the Year Regional Winner for 2018, in recognition of these and other achievements as well as the hard work and dedication of all our staff.”

“EFL Clubs are based in the heart of communities up and down the country, often in some of the most disadvantaged areas.

“It’s important that we recognise the Clubs that have gone that extra mile to make a real difference to the community they represent which is why the announcement of the Checkatrade Community Club of the Year regional winners is a fitting tribute to the excellent and innovative work that takes place.”

Watch video coverage from the event below.