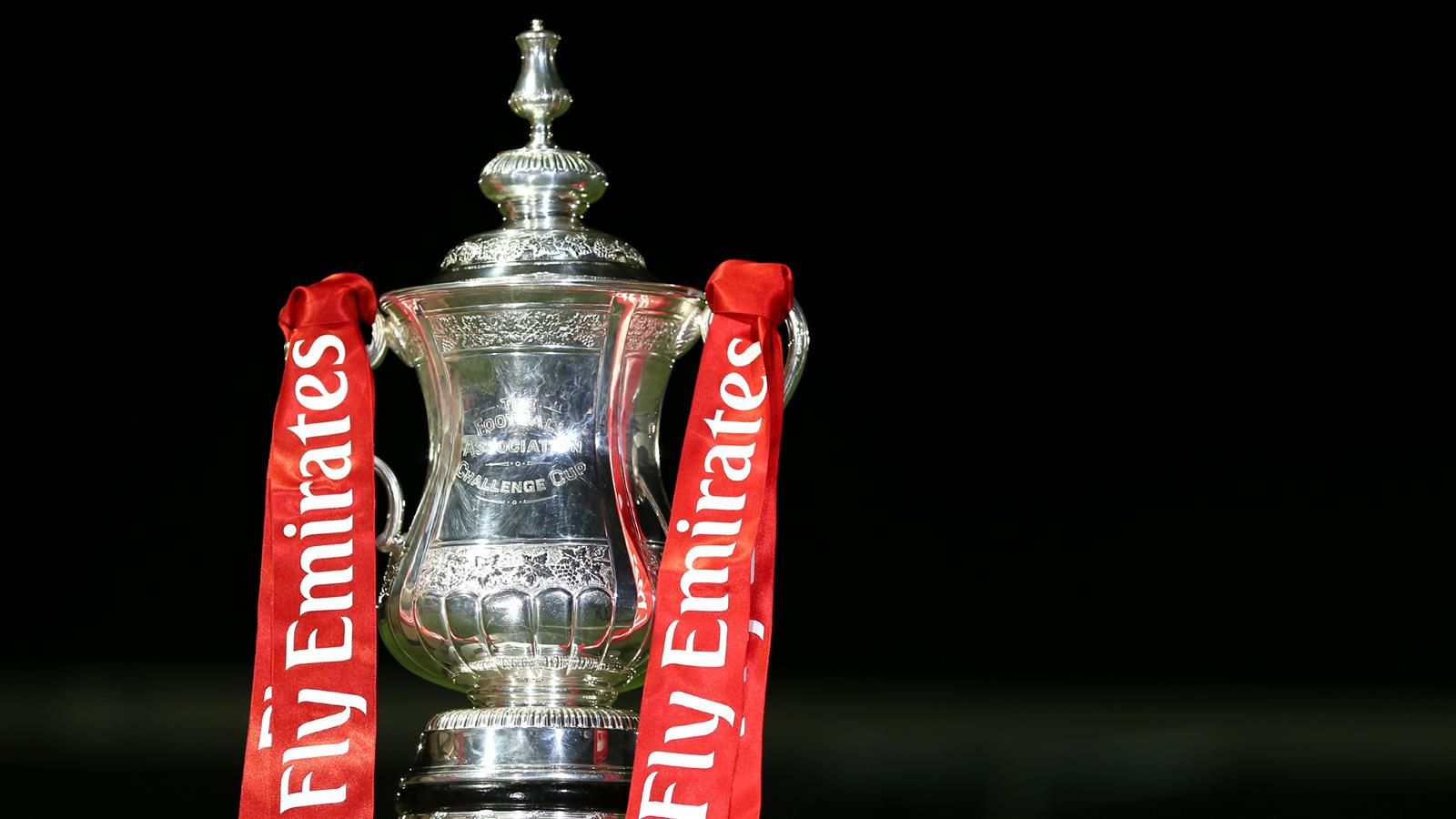 Olly Groome reports
The winners of Charlton's FA Cup replay with Milton Keynes Dons will take on Brighton & Hove Albion at the Amex Stadium in the third round following Monday evening's draw.
Charlton shared a goalless draw with MK Dons at The Valley on Saturday in Karl Robinson's first game in charge as Addicks boss and the two sides will go head-to-head again for the right to face the Seagulls on the weekend of January 7th, 2017.
Full information on the potential third-round tie will be confirmed once the replay at Stadium MK has been decided.Meanwhile, details of the replay clash will be confirmed on cafc.co.uk once finalised.
Previous Next
Read Time: 1 mins