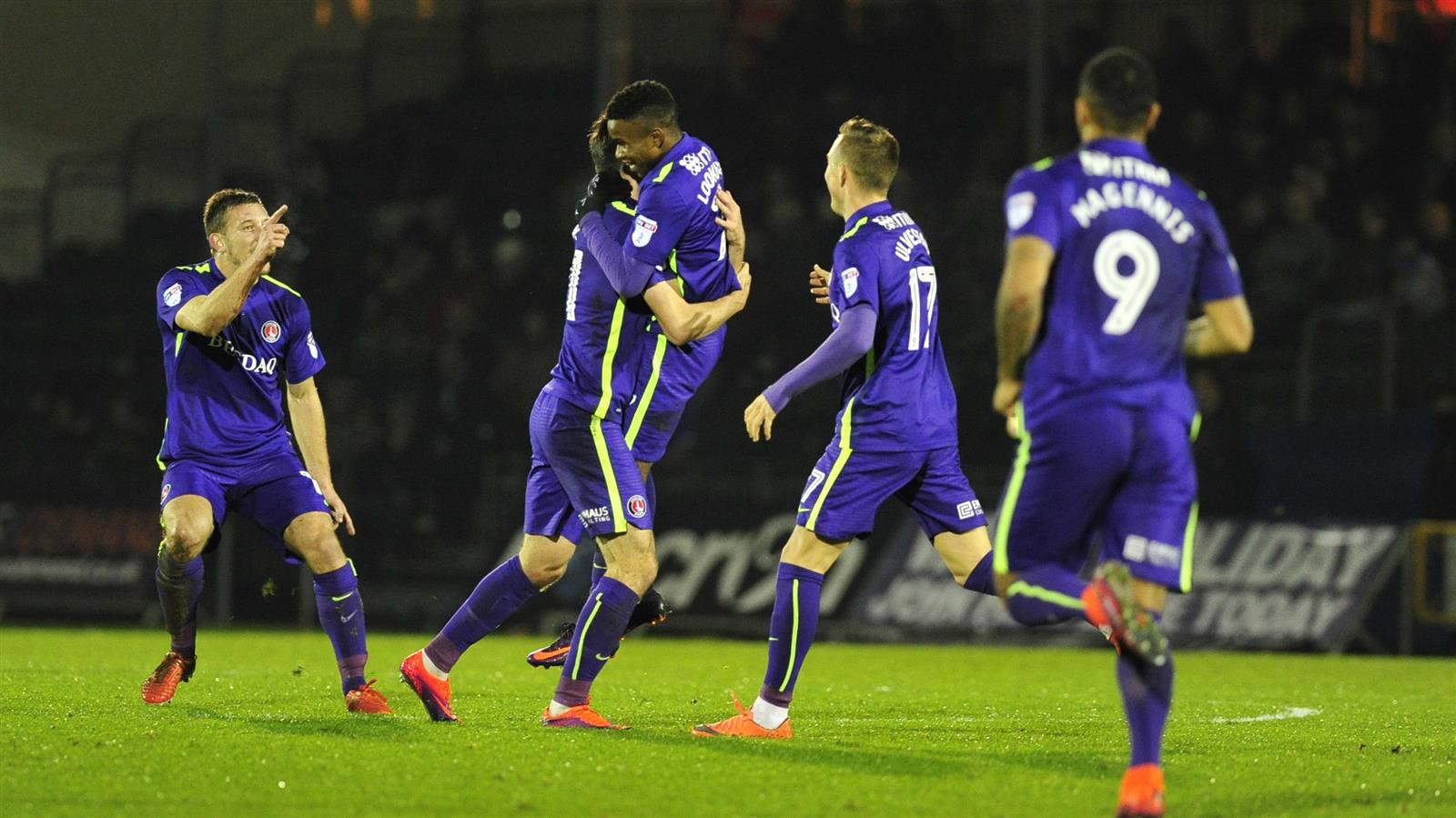 Olly Groome reports
Supporters can now vote for the club's Goal of the Month for November 2016.
As always, there are six strikes to choose from, four of which were netted at first-team level while there is also a goal apiece from our U23s and U18s.
Josh Magennis is up for the award once again for his headed goal in the 2-0 victory over Port Vale at The Valley, while the emphatic 5-1 success at Bristol Rovers takes up three of the six strikes.
Adam Chicksen top corner strike, Nicky Ajose's placed finish and Magennis close-range effort all helped towards the memorable win at the Memorial Stadium and are three of the options from which to vote for.
Elsewhere, Josh Umerah will be hoping to win his second consecutive Goal of the Month accolade for his stunning strike against Ipswich Town for the U23s, while Taylor Maloney's match-winning free-kick against Crystal Palace U18s also makes the shortlist.
Below, you can watch all of the contenders and, below the video, you can submit your vote by using the CAFC Wall's poll. Alternatively, you can watch the contenders by heading directly to YouTube. Please click here to visit our YouTube channel.
""&amp;amp;amp;amp;
Previous Next
Read Time: 1 mins