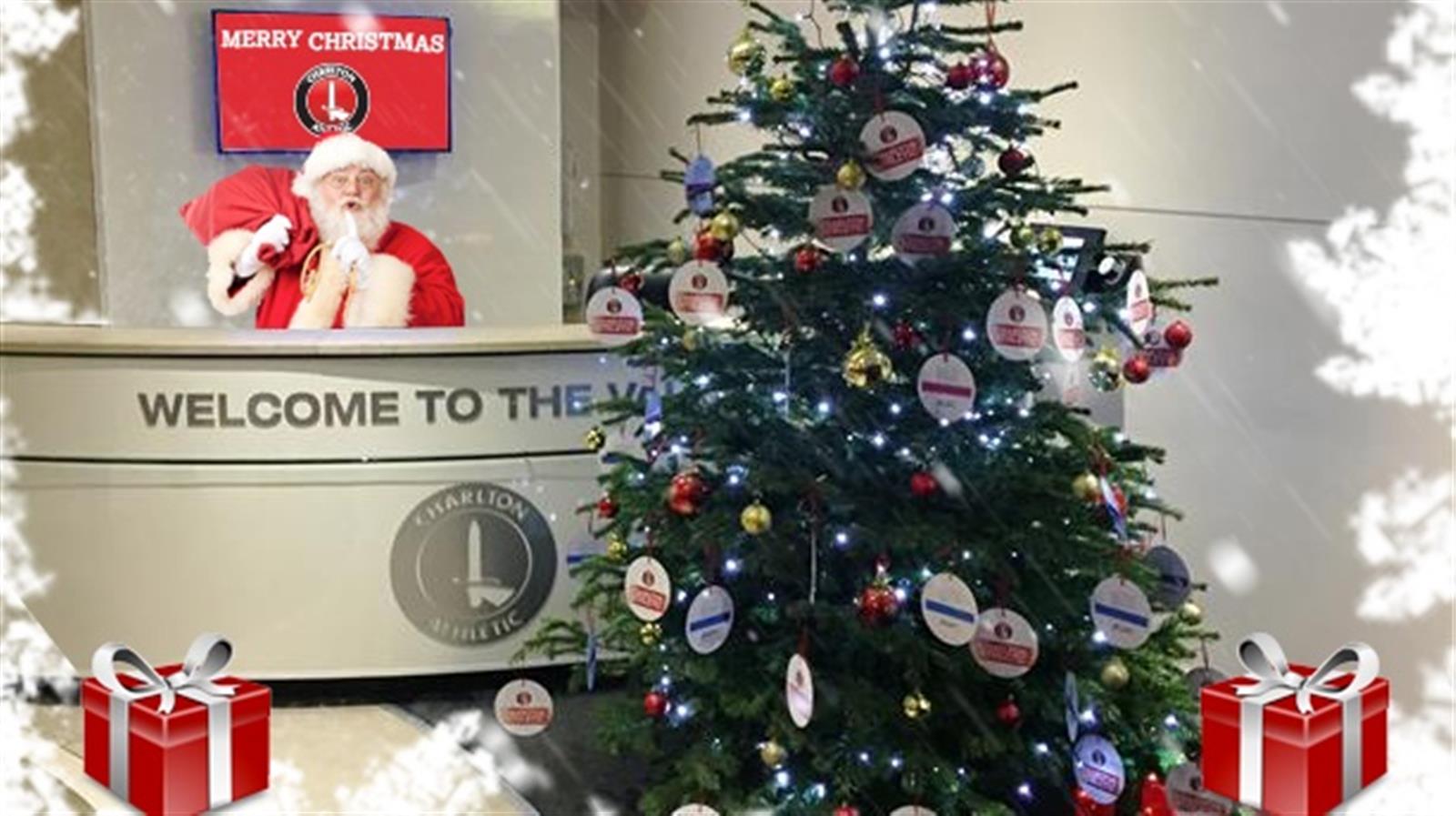 Hundreds of local disadvantaged children will be given a reason to smile this Christmas thanks to the generosity of the Charlton supporters that took part in the Charlton Athletic Giving Tree initiative.

Launched by the club for the first time this year in early December, the Charlton Athletic Giving Tree saw main reception's Christmas tree be filled with labels that stated an age and sex of a local child whose parents might be struggling this Christmas.

Supporters took a label and then returned with a gift for that child.

More than 150 presents were generously donated and were collected in two tranches by the Salvation Army, due to the popularity. These have wrapped and distributed to the identified children in the Royal Borough of Greenwich, ready for them to open on Christmas morning.

Club Development Manager Lisa Squires said: “This was the first time the Charlton Athletic Giving Tree initiative has been done and our supporters were extremely generous. We expected it to be popular but it has exceeded all expectations and our supporters should be proud.

“It was lovely receiving emails from people who couldn’t necessarily get to The Valley to claim a tag but still wanted to be involved and ordered their gifts online for delivery to The Valley.”

It has really made the start of the Christmas period very heart-warming here at Charlton Athletic and we hope that everybody has a great Christmas and a prosperous New Year.