NEWS | Tony Watt to return to the club 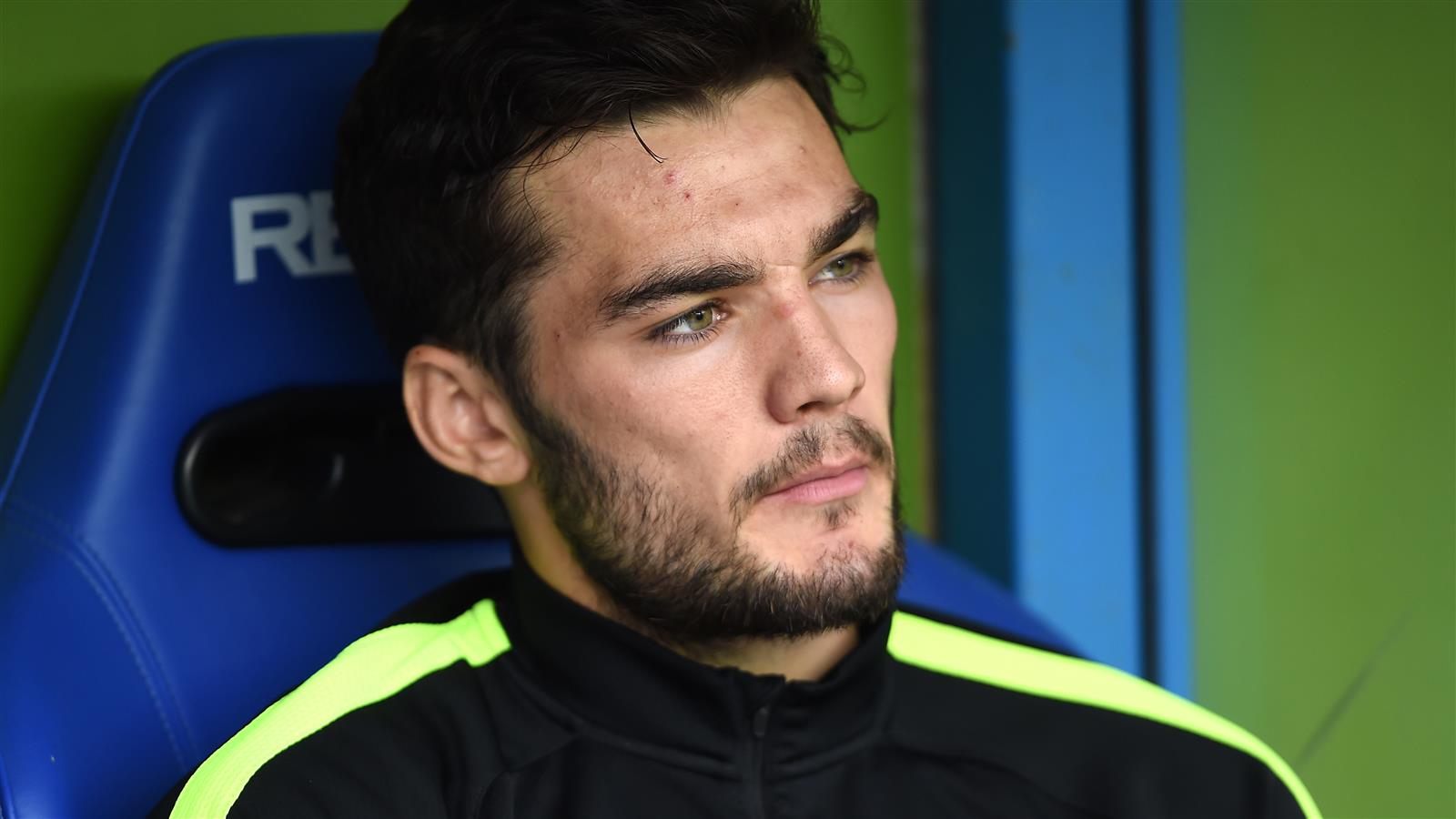 Karl Robinson has confirmed that Tony Watt is set to return to Charlton.

The Manager was asked about the striker, who has been out on loan at Hearts, following Saturday’s 1-1 draw against Southend United at Roots Hall.

And he says that Watt will be back at the club in the next couple of days for testing.

“What is going to happen with Tony Watt is that he is going to come in and I’m going to run the legs off of him,” said Robinson. “I’m going to make him sweat, make him cry and I want to see whether he has got the desire to play for me and this club.

“That is the top and bottom of it. There have been a lot of questions about Tony, his mentality and desire, but no-one in this football world has ever questioned his talent.

“Tony has to come back an apologise for certain things and then endear himself to the fans and to me and to the club. If you want to play football, come to a club with great young players, great fans and a great desire to improve and be better.

“I want him to prove that he can be one of the best players in this league. He’s got to come back for testing and, within that, we’ll see if he has got the application to be here.”