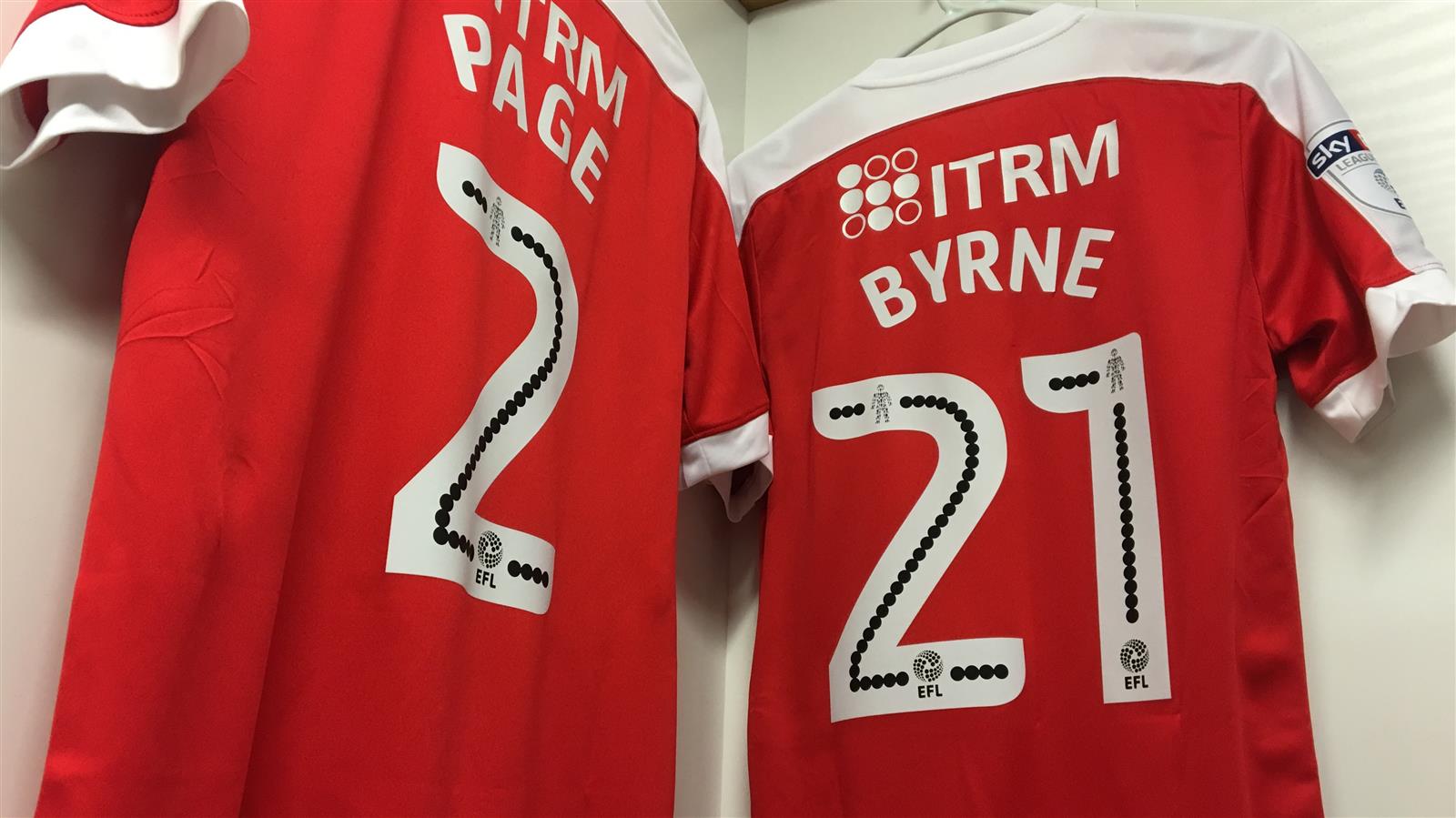 Karl Robinson could have four new players in his matchday squad when we host Millwall at The Valley on Saturday afternoon.

Nathan Byrne, Lewis Page and Jake Forster-Caskey have all joined the club since our last game – a 4-1 victory against Bristol Rovers – while Tony Watt has returned from a loan spell at Hearts.

And they have now all been allocated squad numbers.

Byrne – who joins on loan until the end of the season from Wigan Athletic – takes the number 21 shirt, which previously belonged to Morgan Fox.

New recruit Page has number two, previously worn by Kevin Foley, and the returning Watt has been handed 7. The number had been donned by Ademola Lookman until the beginning of this month.

Former England U21 international Jake Forster-Caskey, a permanent signing from Championship high-flyers Brighton & Hove Albion, takes the previously vacant 19. Meanwhile, Jay Dasilva - who was on the bench against Bristol Rovers - has number 36.

Season ticket holders are eligible to buy up to four tickets for the game and supporters on the ticket office’s database can buy up to two seats, though they must have tickets for at least two home matches - excluding games against Millwall - registered to their account since August 2009.

Seats for the local derby can be purchased by visiting The Valley in person or by calling 03330 14 44 44. They are not being sold online.

The same tickets restrictions will also apply on the day of the match.