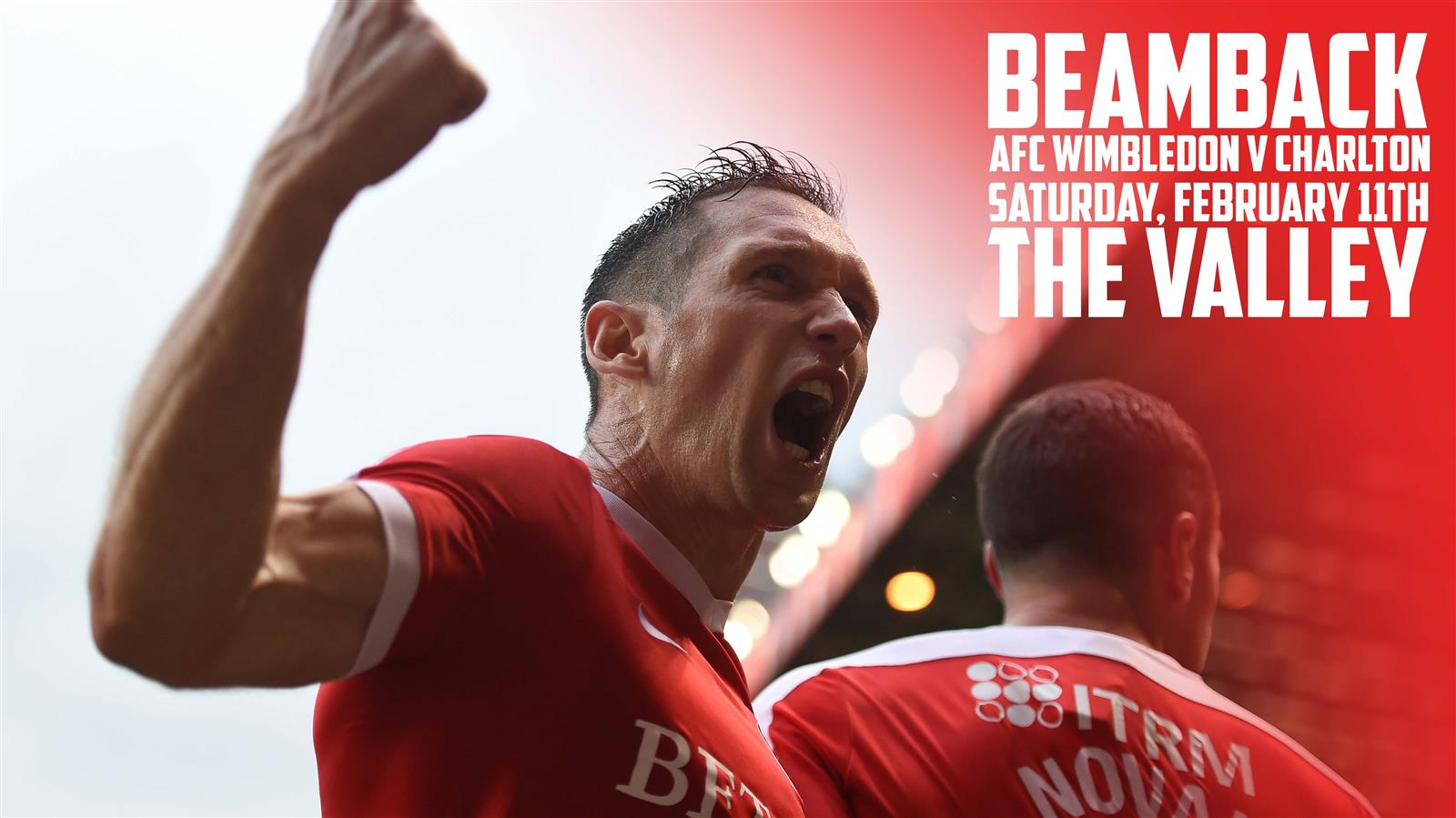 The Valley will host a beamback of Charlton’s London derby against AFC Wimbledon on Saturday, February 11th.

With the club’s full allocation of tickets for the match having been sold out, the beamback is the next best way for Addicks supporters to watch the game live together.

The beamback will be hosted in Crossbars – The Valley’s North Stand lounge – and tickets are priced at £8 adults and £5 for over 65s and under 18s.

They will initially go on sale to season ticket holders and Valley Gold members, who can to buy up to two tickets from Wednesday, January 25th.

Eligibility extends to members that have at least four 2016/17 away fixtures registered to their account on Friday, January 27th and three days later tickets will go on general sale.

Places at the beamback can be booked by visiting the Valley Superstore in person, by calling 03330 14 44 44 and, from January 30th, online. Please click here to visit our tickets website.

The North Stand lounge can cater for up to 500 supporters and will open at 1.30pm on the day. Food and drink will be available to purchase, as will parking which is priced at £2.