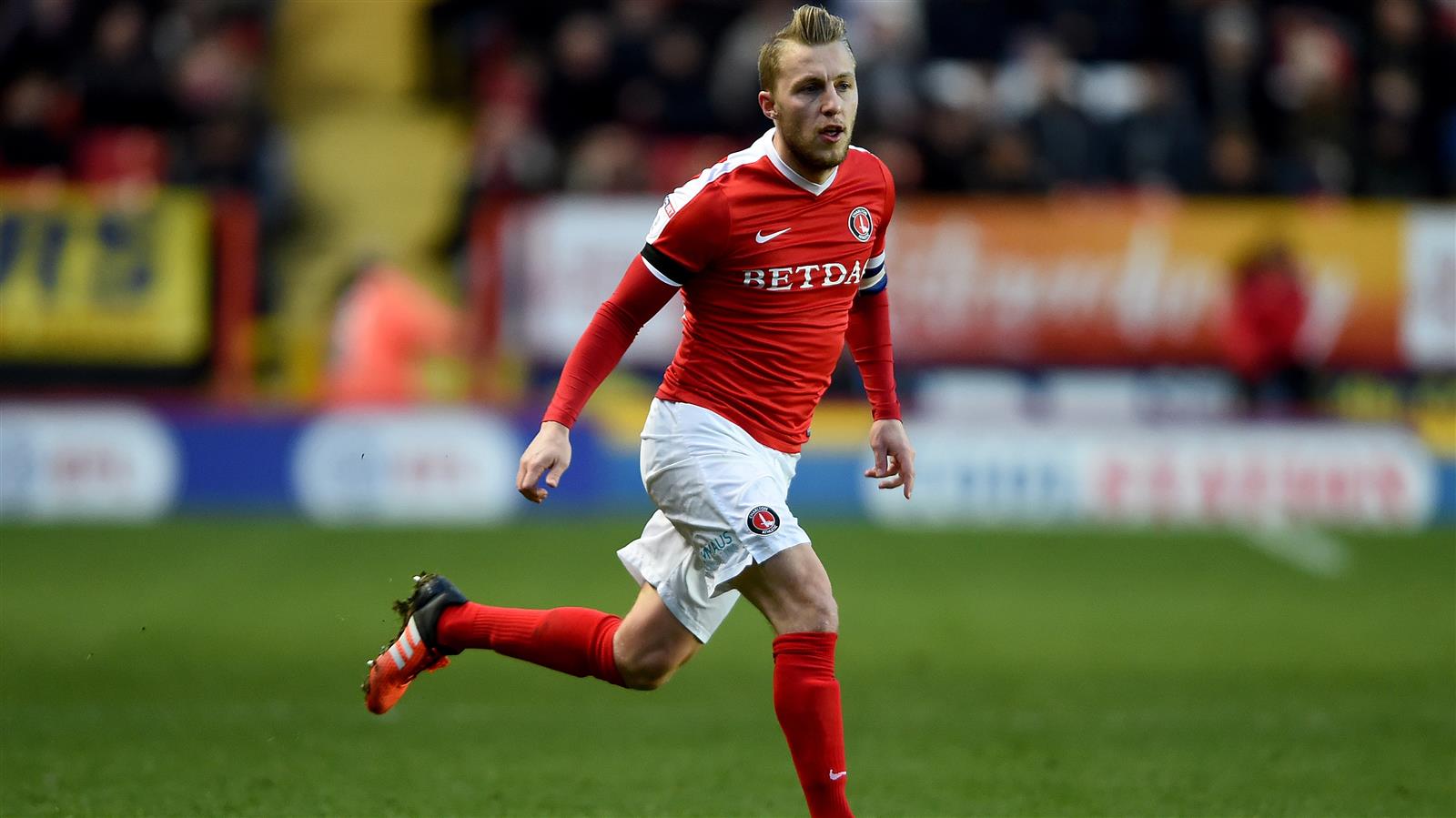 Chris Solly believes that he and his teammates are beginning to reap the benefits of the club’s adjusted training sessions, even though their schedule is being somewhat dictated by the weather at the moment.

Since the appointment of Karl Robinson in November, a number of new drills have been worked upon, while the Addicks have also, on occasion, trained slightly later at Sparrows Lane.

And full-back Solly, who has made more than 200 appearances for the club, says that the high-tempo sessions are proving helpful to them in more ways than one.

“Karl obviously wanted to put his stamp onto things when he came in and we’re beginning to get used to what he wants from us,” he said.

“It’s a different style to what we were playing before and it can take time to adapt. We’ve worked really hard in training and I think we’re starting to reap the benefits of that.

“Training has changed since Karl, Richie and Chris came in. The intensity is a bit higher and we’re all feeling really fit and sharp. We want to translate that into match situations and training as we are can only help with that.”

Academy graduate Solly has had to manage a knee problem for the last few years and he recently returned to action following a similar, but not identical, injury.

He said: “It was different to the knee injury that I’ve had before. I felt it in the first half of the Swindon game in November.

“We were losing, so I didn’t want to come off. I wanted to give everything I could to try and get us back into the game. We ended up losing and the injury flared up a bit.

“I had to spend six or seven weeks out but I’m back now and am looking forward to helping the lads in the second half of the season.”

Next up for Charlton is a game against high-flying Bolton Wanderers. The Trotters, managed by former Addicks boss Phil Parkinson, currently sit third in the Sky Bet League One table.

Free places on the club’s Valley Away coach services have sold out but match tickets remain available and are priced at £23 adults, £16 over 65s and under 23s, £9 under 18s and £7 under 12s.

They will be available to purchase from Block E of the Macron Stadium's South Stand on the day of the game. Seats can be bought using cash only.

Karl Robinson looks ahead to Saturday's match at Bolton