NEWS | Young defender commits his future to Charlton until summer 2019 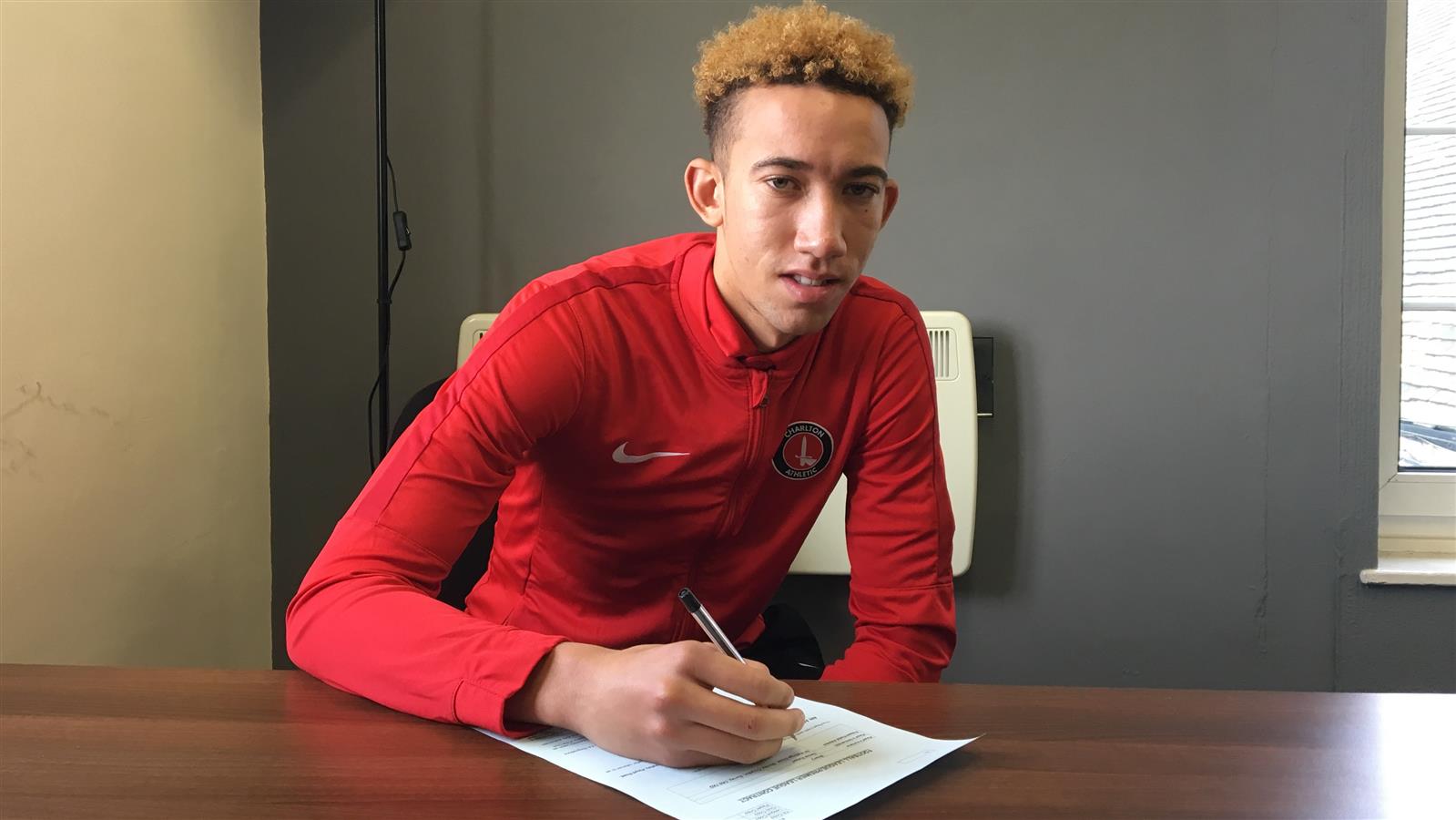 Charlton Athletic are delighted to announce that young defender Dan Bowry has committed his future to the club.

The 18-year-old centre-back, who played 16 games for our U18s last season as they were crowned national champions of Professional Development League 2, has penned a contract extension until the summer of 2019.

This term, Bowry has made the step up to U23 football and he is delighted to have sorted his future.

“I’m really happy,” he said. “I’m pleased with how this season is going for me and the team and now I just want to keep progressing.

“I want to improve and hopefully in these next two years I can keep getting better and push towards the first team.”

The fledgling defender – who is the son of former professional footballer Bobby Bowry – played in the U23s’ 5-2 victory against Middlesbrough on Monday afternoon and the Addicks’ U23s boss Jason Euell says that Bowry junior just needs to keep taking advice on board.

Euell said: “This season is my first year of working with Dan and we recently had our mid-season reviews. Dan has maybe played more games than we first expected but the opportunity has come his way and he’s taken it.

“Dan is a defender that really likes to defend and you probably don’t see enough of those in the game at the minute. Now, he needs to keep taking information on board from myself and the rest of the academy staff to keep developing and improving himself.

“He’s a young defender but, at this level, he is an experienced one and the next stage for him is to really command his back four to improve both himself and those around him.”