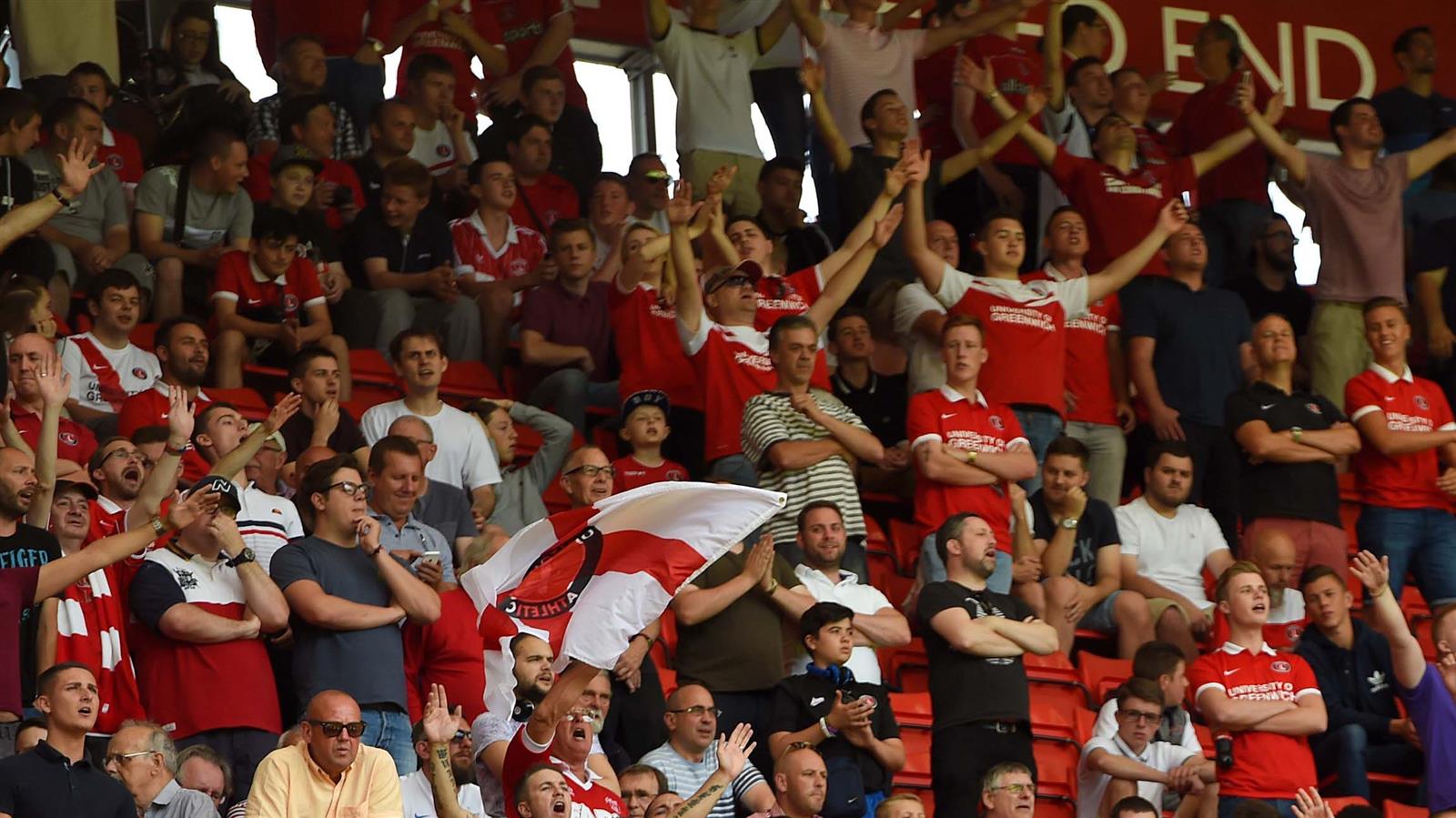 Charlton Athletic are set to begin consultation with fans on a potential restructuring of the club’s Fans’ Forum.

The current Charlton Fans’ Forum was reconstituted in its current form in 2010 and comprises of representatives from various groups, including regional supporters’ groups, the disabled supporters’ association, the Supporters’ Trust, travel groups and others.

At the start of the season, the club made the commitment to engage with more fans than ever before. Since then, members of the club's Senior Management Team have met with various different fan groups on most home matchdays during the season.

These meetings have been well attended with action points noted and changes made. Despite this, some supporters don’t feel fully engaged and some supporters have raised questions about the Fans’ Forum.

Therefore the club felt it was important to look at the current process, especially with many fan representatives not attending current Fans’ Forum meetings.

Charlton Athletic Community and Supporter Development Officer Jack O’Sullivan said: “It may be that supporters want the process to stay the same, or it may be that small or big changes are needed. We want to hear from all fans.

“It is our view, for example, that the Fans’ Forum only meeting four times a year isn’t enough and that meeting every two months would be a lot more effective. We also feel that holding Fans’ Forum meetings on matchdays could make them more accessible to fans who can’t make midweek meetings.”

The club will announce further information on the fan consultation in due course. In the meantime, fans can have their say on the Fans’ Forum by emailing fans@cafc.co.uk.