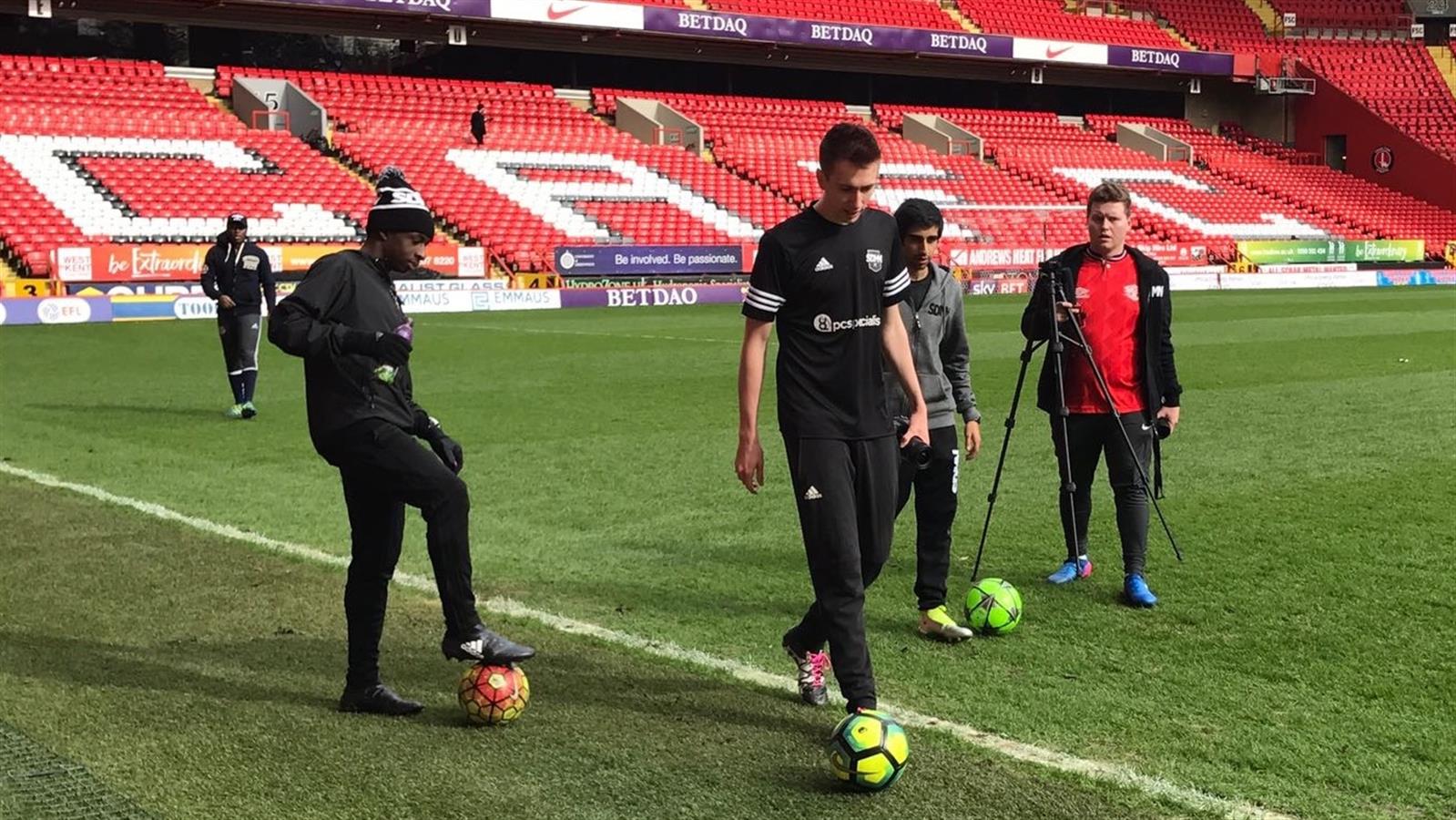 Some of the most influential individuals in the world will go head-to-head in a charity match at The Valley on Sunday, May 21st.

The Sidemen, a group of seven friends who shot to fame through a combination of incredibly popular YouTube channels, will select a special XI to represent Sidemen FC against the YouTube Allstars 2017.

The two sides faced each other at Southampton’s St Mary’s Stadium last year, selling all 15,000 tickets available raising more than £100,000 for charity. The Sidemen came out 7-2 victors in a match that has since been watched by 13,000,000 people on YouTube.

Money raised from this year’s event will be split between the award-winning Charlton Athletic Community Trust (CACT) and Sidemen FC’s own charity Childline.

One of the Sidemen, Vikkstar123, said: “After last year's success, we're very excited to be running this event again. It's a great way to provide something unique for our fans and raise money for good causes.

“Additionally, we're looking forward to directly contributing towards the local community and raising awareness of the CACT.”

Charlton Athletic Community Trust CEO Jason Morgan said: “The reach and power of social media is incredible and this event shows how impactful and successful this has been previously. CACT has been exploring how social media can help us reach out to more young people and engage them on projects like our youth service provision, run on behalf of Royal Greenwich Borough, and we are looking forward to working with the Sidemen to help achieve this.

“The charity will also receive half the proceeds from the game and we thank all involved for selecting CACT and allowing us to continue to support our local community.”

Charlton Athletic CEO Katrien Meire said: “We are very pleased to be hosting a game like this at The Valley. The game provides a great opportunity for us to reach a new audience. Most importantly though it will raise a lot of money for charity.”

Details on how to purchase tickets will be released in due course. Stay tuned to www.cafc.co.uk and @CAFCOfficial on Twitter for more information and further content.

Head over to the Sidemen FC YouTube channel now to see how the Sidemen are warming up for their game at The Valley.