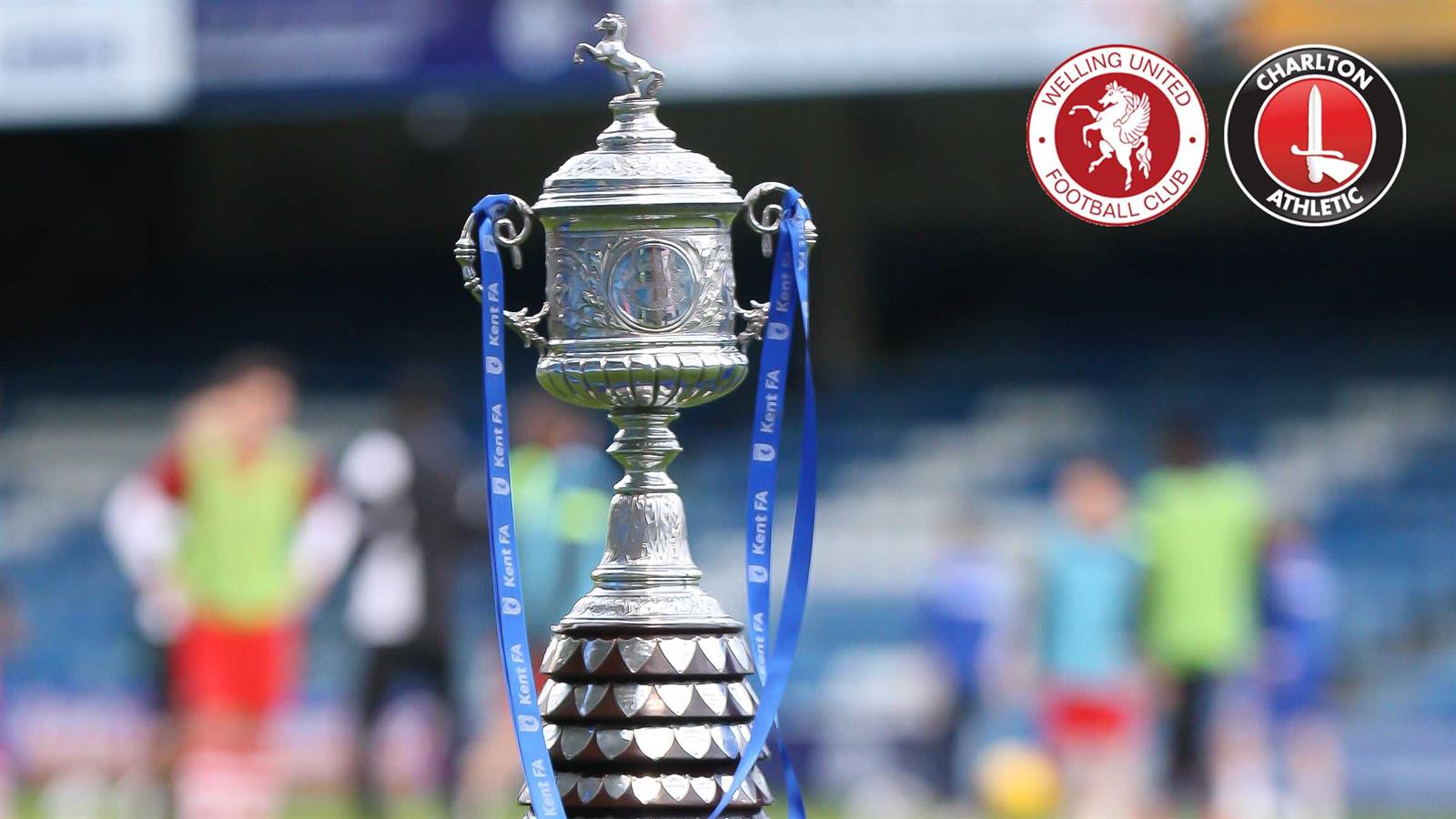 Charlton will take on Welling United in the last four of the Kent Senior Cup, and details have been confirmed for the semi-final tie.

Admission prices are the same for both seating and terracing, and they will only be available to purchase on the night of the match using cash only. There will be no advanced sales.

Jason Euell’s development squad have reached the final of the Kent Senior Cup in each of the last two seasons, lifting the trophy in 2015.

Last year, they overcame Hythe Town, Cray Wanderers, Bromley and Ebbslfeet United to reach the final, before eventually being beaten by Dartford, while this year they have defeated Phoenix Sports and Margate to reach the last four.

Charlton have won the Kent Senior Cup three times in the past.