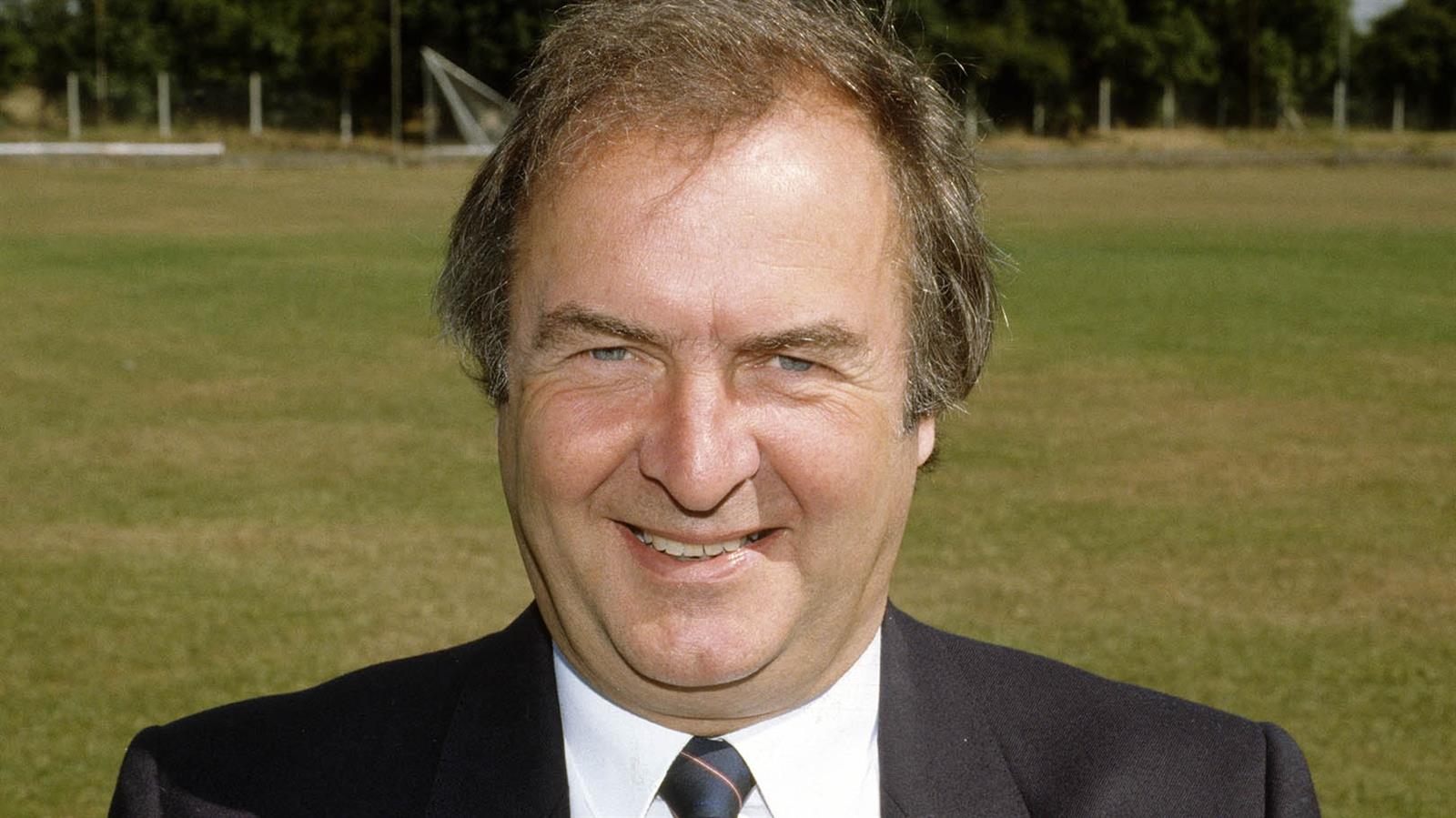 Olly Groome reports
The club were extremely saddened to hear of the passing of former Director and Vice Chairman Mike Norris on Wednesday.
A lifelong supporter, Mike was instrumental in paving the way for the club's future, saving the club from extinction in 1984 and playing a key part towards Charlton's return to The Valley in 1992.
Together with Roger Alwen, he purchased the Sparrows Lane training ground in 1987, the freehold to The Valley in 1988 and then, in June 1988, the club itself.
Long-serving Club Secretary, Chris Parkes, led the tributes, saying: "As Charlton supporters, we all have a lot to be thankful to him for.
"On a personal level, I have even more to thank him for because he was the man responsible for bringing me to this football club.
"Mike was a very good man who, quite simply, loved Charlton Athletic and was a regular in his favourite East Stand seat for many years until, more recently, his illness saw him move his position to the West Stand.
"He will be greatly missed by us all."
Everyone involved with Charlton Athletic wish to extend their condolences to Mike's family at this time.
Previous Next
Read Time: 1 mins