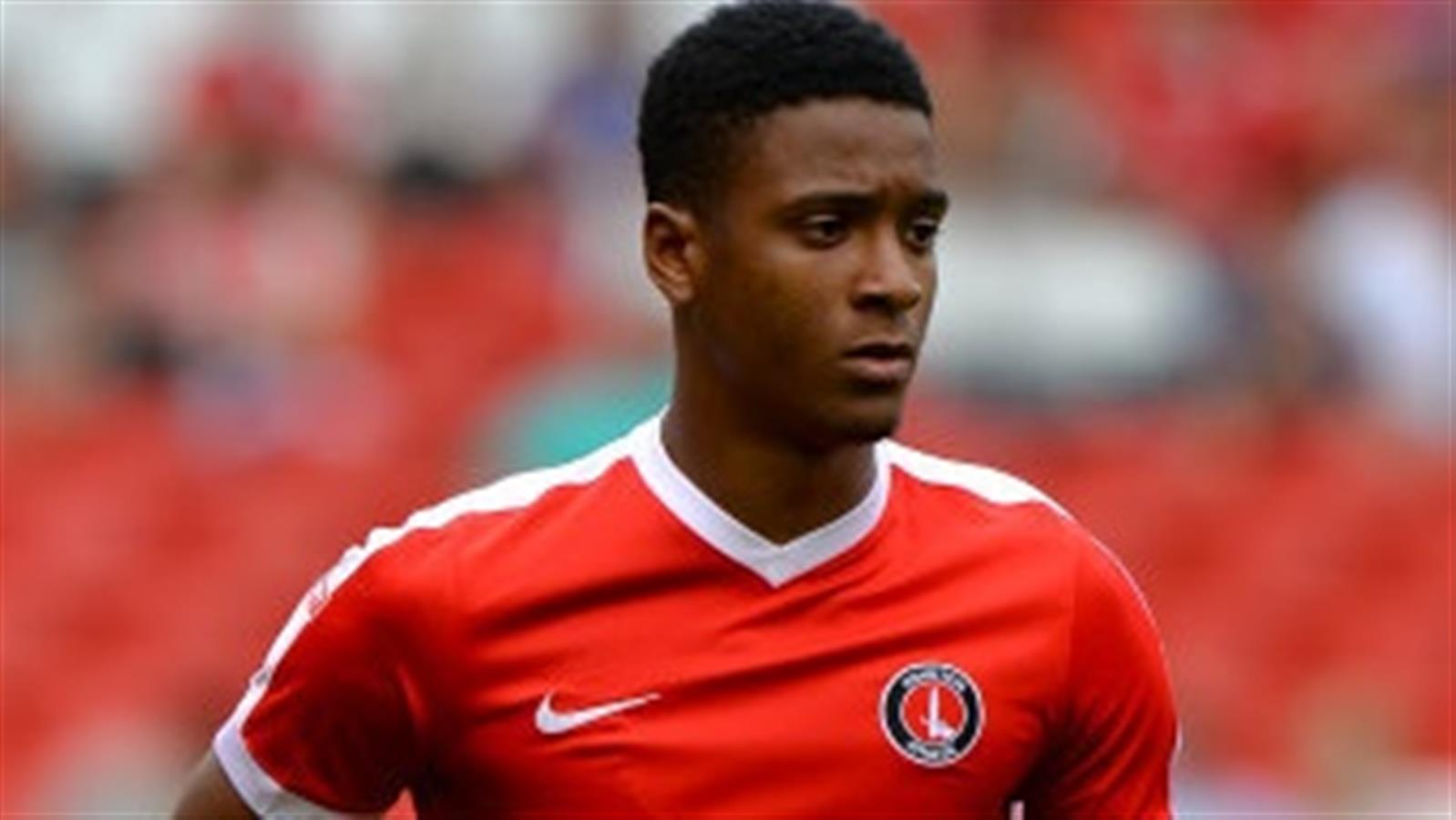 Charlton Athletic are delighted to announce that academy graduate Ezri Konsa has signed a new contract at the club.

The teenager, who joined the Addicks at under-11 level, has excelled in his breakthrough season, making 34 first-team appearances so far. His fine form has resulted in him being named in the England U20 squad for this month’s internationals.

In the last 10 years, 32 players have progressed through Charlton’s youth ranks and made senior debuts - of which Konsa is one - and his new deal commits him to the Addicks until the summer of 2020.

“I’m over the moon to have signed my new contract,” he said. “I’ve been here for such a long time now and for the club to reward me with a new contract – I’m really happy.

“Playing first-team football is very different to U23s. The tempo is different, the quality is higher and the strikers are a lot bigger too. I’m pleased with how I’ve done this season. I feel like I’ve learnt a lot - especially at the start – and now I just want to keep doing what I’m doing and progressing.”

Manager Karl Robinson has used Konsa in both midfield and defence and says he has a bright future ahead of him.

He said: “Ezri is an outstanding talent that can play in a number of positions. He’s one that we are really thankful to be working with and he is another one that Steve Avory and his staff should take a bow over.

“They’ve worked extremely hard with him and since I’ve joined the club Ezri has been a credit to the club, to himself and to his family. He’ll go on to have a tremendous career. I’m sure he’ll play in the Premier League at some point and now he needs to help us become successful.”

Steve Avory first came across Konsa when he arrived for a six-week trial eight years ago and the Academy Manager is extremely proud of the progression he’s made.

He said: “Ezri has always been a really smiley, happy lad and he has developed into a very talented, versatile player and we are all very proud of him within the academy.

“Ever since he joined us, he’s been a very coachable player, who has a lot of talent. He wants to listen, learn and improve and it is great news that we have once again secured one of our younger players to a new, longer-term contract.”

“Ezri was one of those that you always knew was going to go and play for our first team,” said Euell. “I first came across him when I was coaching the U16s. He was an U15 at the time. He came and joined us in the latter part of the season and I made him captain.

“He’s got a great will to win and has really grown in the last three years, which he is now showing on the pitch for the first team.”