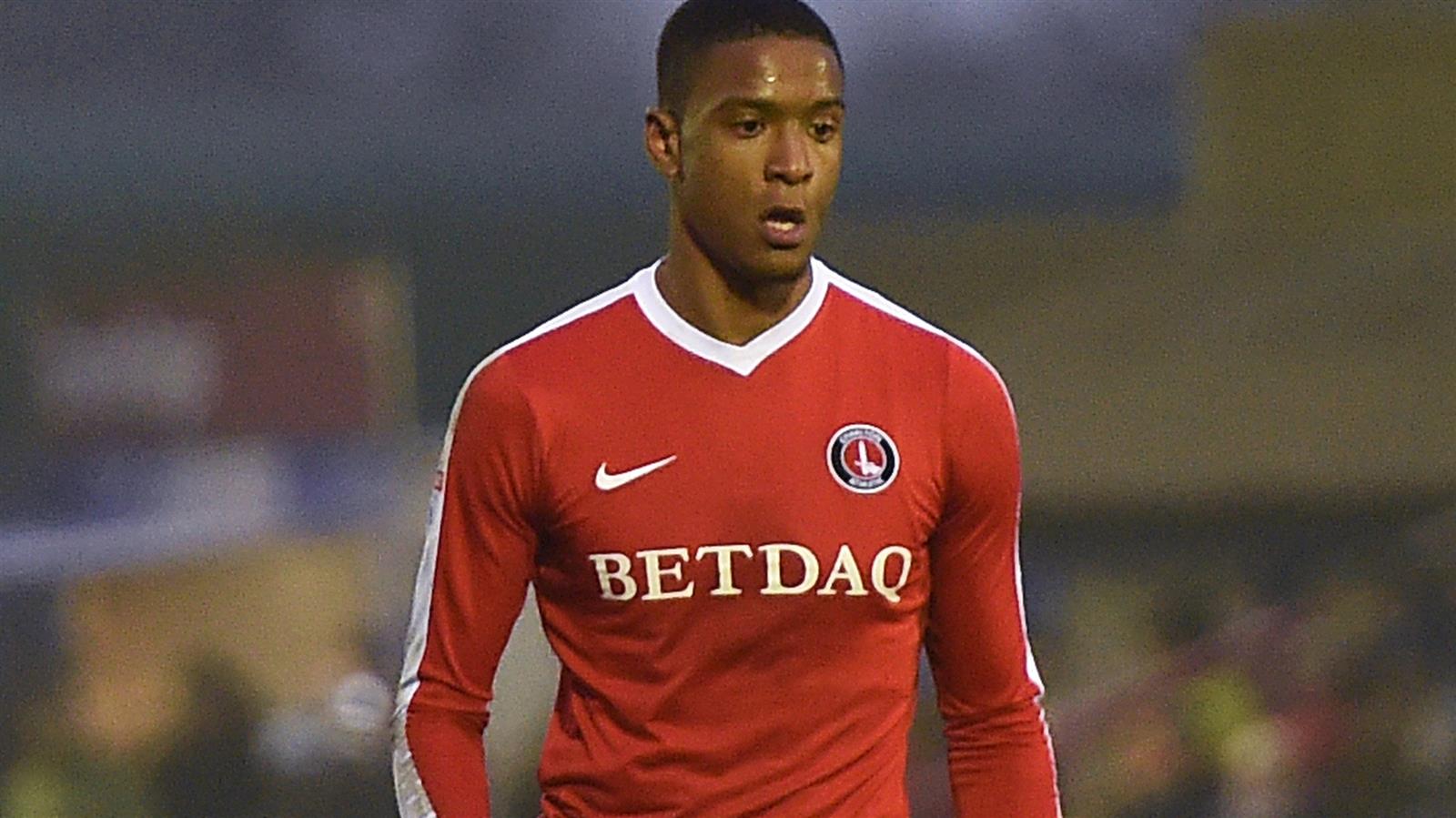 Already in the squad for England U20s’ Toulon Tournament campaign, a late text message on Thursday, May 18th informed Ezri Konsa that he may have to pack his suitcase a bit quicker than originally planned.

A phonecall at 7am the next morning confirmed as such and academy graduate Konsa then headed to the airport to make the 5,000-mile journey to the U20 World Cup in South Korea.

“It was a really nice text to receive the night before,” said Konsa, who has now trained twice with his international teammates. “I was excited straight away and I was getting ready to go away anyway because I was in the Toulon squad.”

Though excited to meet up with the Young Lions - especially after having to pull out of the last squad through injury - there was also a bit of nervousness inside of Konsa. But that was not to do with the football.

“I got through it by watching a couple of films and by sleeping as well and I was happy when the plane landed at the airport.”

By the time he met up with the squad, England had already played their first group match against Argentina. They secured an impressive 3-0 victory in that game, propelling them to the top of Group A and leaving spirits high.

Konsa has got down to training since then - having reacquainted himself with his teammates - and was on the bench for their second group game, a 1-1 draw against Guinea.

He said: “I’ve trained twice so far and it has been really enjoyable. The boys have all welcomed me and I knew a couple of them from when I was in the squad before.

He added: “The lads were unlucky not to beat Guinea. It was a good game, a tough game. They were the underdogs and they did well.

“We should have finished them off in the first half when we were playing well and created a lot of chances. We didn’t, though, so we have to take the draw and try to win our last game.”

The match could be attended by up to 44,000 spectators and Konsa is hoping to make his England U20s bow in the game, and he says his England roommate is also targeting more time on the pitch.

“I’m rooming with Ademola,” he said. “He was really excited when I came and it’s been good to see him. We still talk outside of football but it has been nice to catch up with him.

“He did well against Guinea and hopefully we can both play against South Korea. I think the game is a sell-out, so it would be a great honour to make my debut for England in a game like that, with so many people watching.”