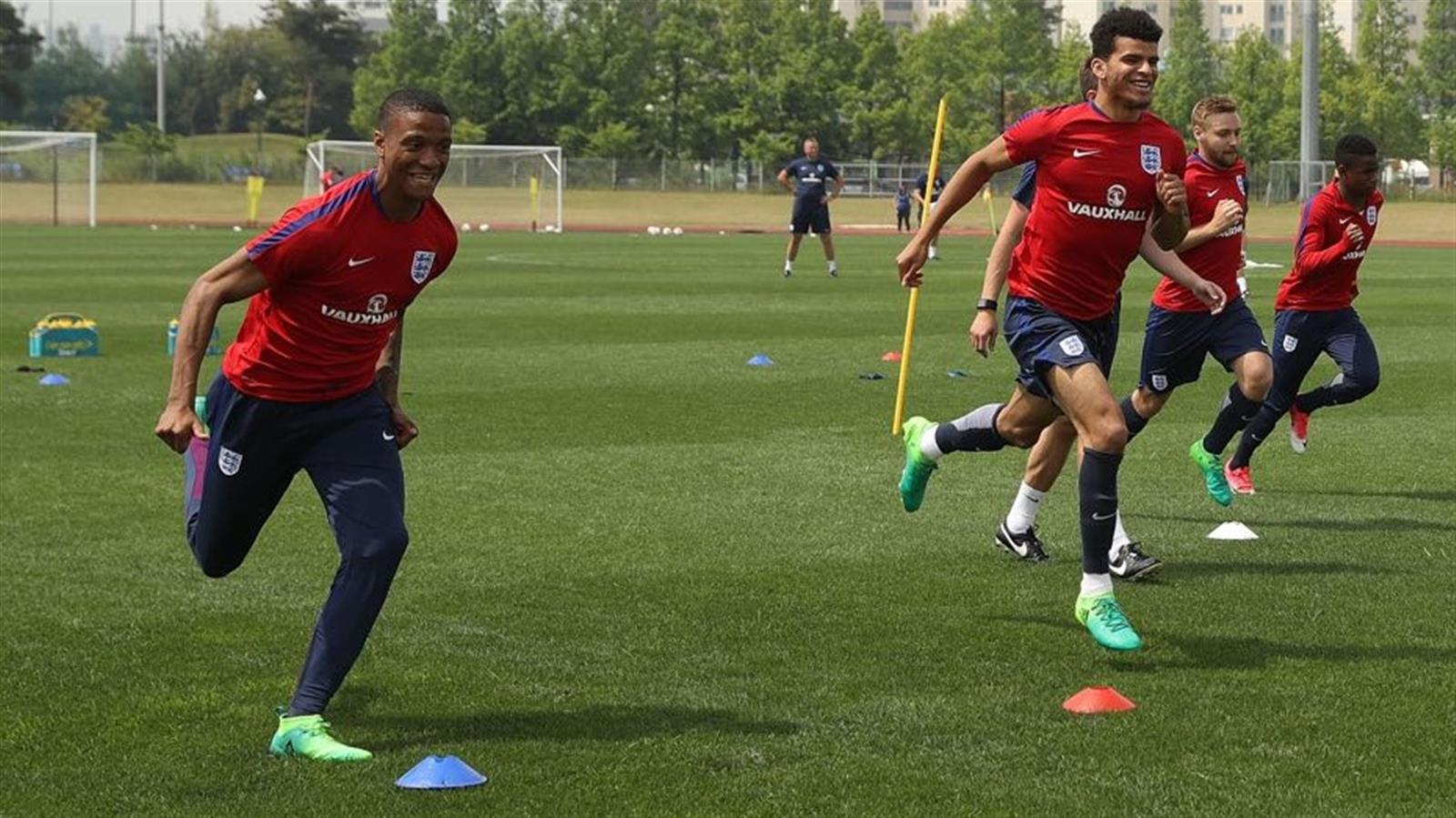 Ezri Konsa and England reached the semi-finals of the U20 World Cup for the first time since 1993 by beating Mexico 1-0 on Monday afternoon.

An unused substitute for the encounter, Konsa’s side bagged the game’s only goal through Liverpool striker Dominic Solanke, who struck after 47 minutes.

They were reduced to 10 men late on when Josh Onomah was sent off but held firm to book their place in the last four.

The Young Lions will compete for a place in the final on Thursday afternoon when they face Italy at the Jeonju World Cup Stadium.