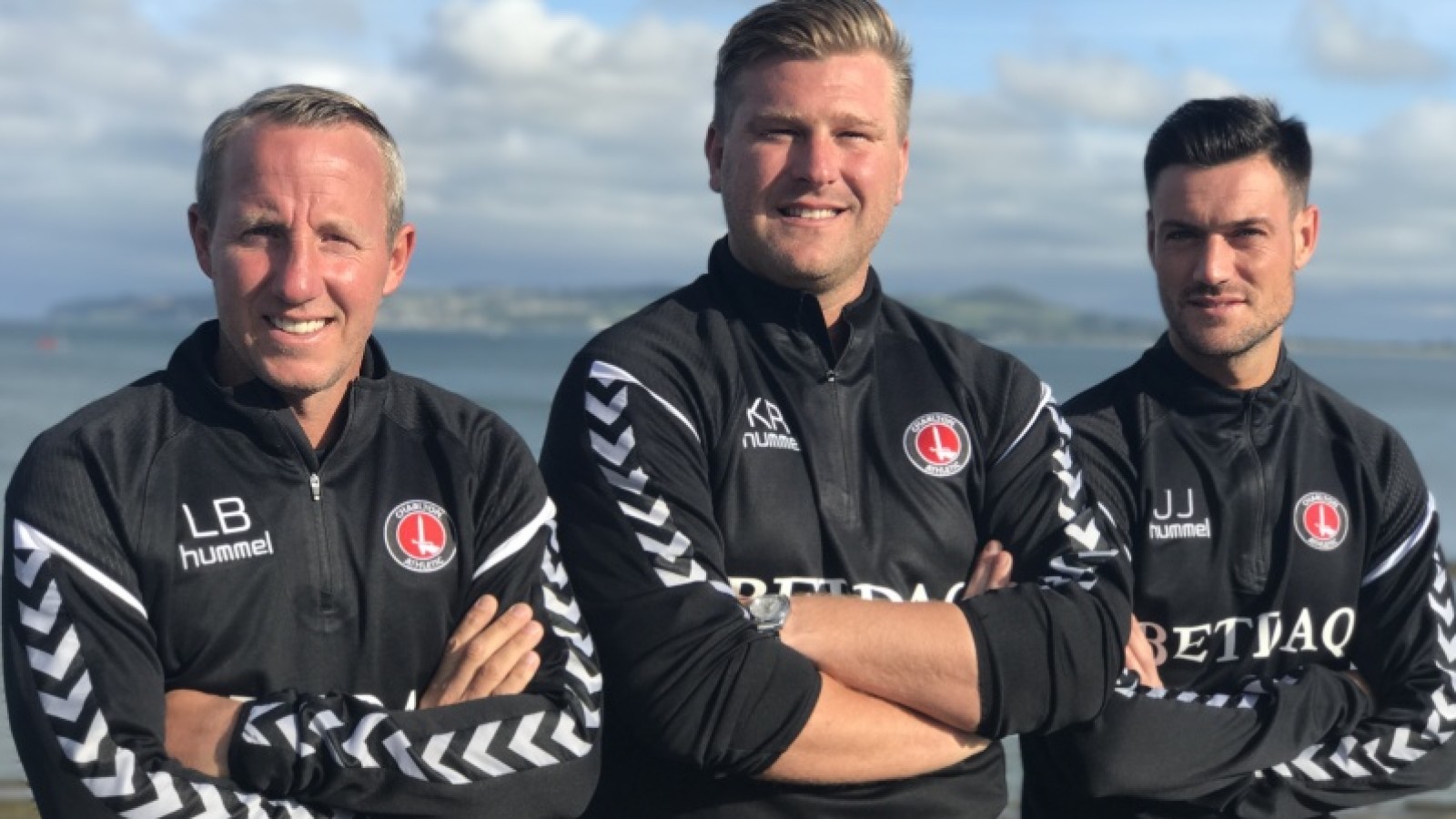 Bowyer initially joined the club in January on a temporary basis as Assistant First-Team Coach but now steps up to work alongside Robinson permanently as his assistant.

Jackson, meanwhile, will take on a coaching role for the first time, while continuing his role as club captain and a registered player.

Valley boss Robinson said: “I think it's important that there are Charlton people in the building and Lee Bowyer and Johnnie Jackson are two people who know exactly what this club is about.

"They're very good at what they do and the players love them both. I know Jacko will be a top coach and will, one day, become a great manager and I'm sure Bow will do the same. It's the first step for them and hopefully they'll flourish and we can be successful together."

Former Addicks youth product and England international Bowyer played 58 times for the club, scoring 14 goals before joining Leeds United in 1996 for a then-record fee for a teenager.

He went on to enjoy a hugely-successful career at the top level of English football, going on to represent West Ham United, Newcastle United and Birmingham City before finishing his playing career with Ipswich Town in 2012.

After spending time at Watford, coaching the Hornets’ development squad alongside his former Leeds teammate Harry Kewell, he now returns to the club where his career began.

Bowyer said: “It feels great to be asked to do this and to work alongside Karl and I’m really looking forward to it.

“It was an easy decision to make. We worked closely towards the end of last season so I know the ins and the outs and it’s felt a bit like a homecoming because there are a few faces who are still here from when I was a kid.

“I have a lot more experience now that I can pass onto the lads. I’ve worked under a lot of good people in my career and Charlton is where it all started, so it’s a bit of a fairytale for me.”

Meanwhile, Jackson announced at the end of last season that he would be moving into a coaching role with the club and that 2017/18 would be his last season as a player.

The midfielder first arrived in SE7 on loan in February, before joining permanently five months later, and quickly cemented his place as a firm fans’ favourite, captaining his side to the League One title in 2011/12.

In total, Jackson has made 261 appearances for the club, scoring 55 goals and he hopes to add to that tally as he draws his career to a close in 2017/18.

“Over a long season, there will be a time and a place when I can still be utilised and I still feel as if I have some miles left in the tank,” he explained.

“I’ll be training every day and will still be match fit to ensure I will be an asset when I’m needed.

“I’m excited to take on this new role and experience the other side of things. It’s always where I’ve seen my future lie and I’m delighted that I can begin that journey at this club.”