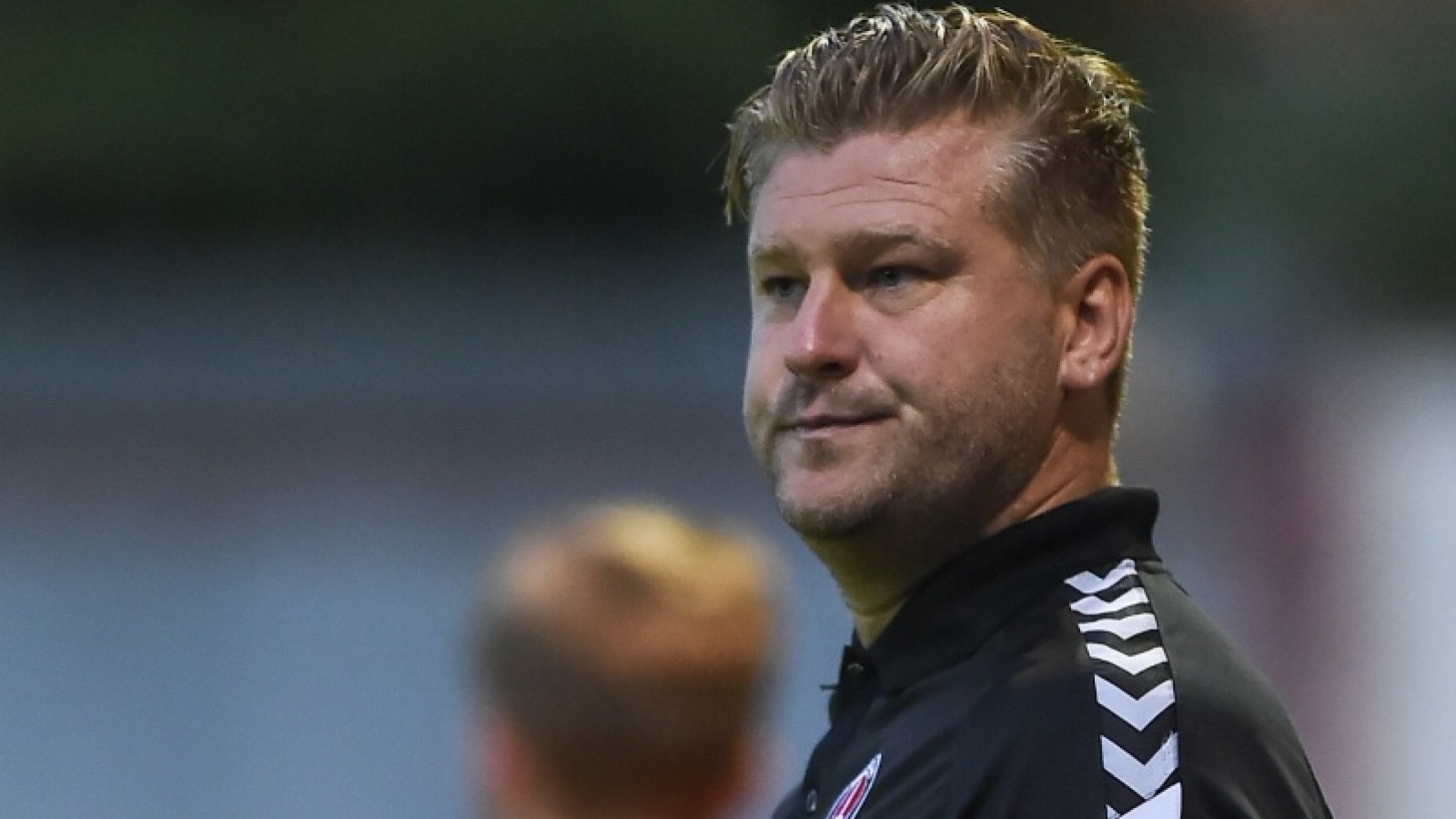 Karl Robinson was pleased with the way his side kicked off their pre-season campaign at Crumlin United on Monday evening, but insisted that it is only the beginning of the work that is needed to be done.

The Addicks ran out comfortable 5-0 winners against the Irish side with Tony Watt netting a double, while a Mickey Quinn own goal preceded strikes from Ricky Holmes and Josh Magennis at Richmond Park.

And a satisfied Robinson said: “It’s about getting minutes into the legs. We’ve got to be like machines. We have to be quicker, stronger, more disciplined.

“It was pleasing in certain aspects and there were components I was happy with, but we’re four weeks away from where the season starts, so we’re a little bit away in terms of minutes and things like that.”

“We were a bit rugged in both defensive and offensive penalty areas at certain times,” he continued.

“But that’s where the ball speed generally increases and where the communication and coordination comes back last.”

One of the most pleasing aspects of the victory was the appearance of Ahmed Kashi – his first in a Charlton shirt for 15 months since suffering complications with an Achilles injury.

And Robinson was quick to praise the Algerian, who impressed on his comeback.

“The pleasing thing for me is that Kashi came through 40 minutes and looked a class act which is something we’ve missed,” he explained.

“We’ve got four or five midfield players who are really fighting for that position. I thought Crofty [Andrew Crofts] in the first half really got around the pitch and had an influence on it and the young players really looked a threat.

“But I won’t get excited over that. It’s pre-season training and it’s about going again tomorrow.”

“I want to thank the people that have come to watch,” added Robinson.

“We know it costs money and we know it’s hard supporting a team, especially us sometimes! We’ve not really given people too much to smile about.

“So hopefully people have seen on the live stream that there is bit more of an intent to play football and play through thirds a bit quicker and hopefully we can continue that in the coming weeks.”