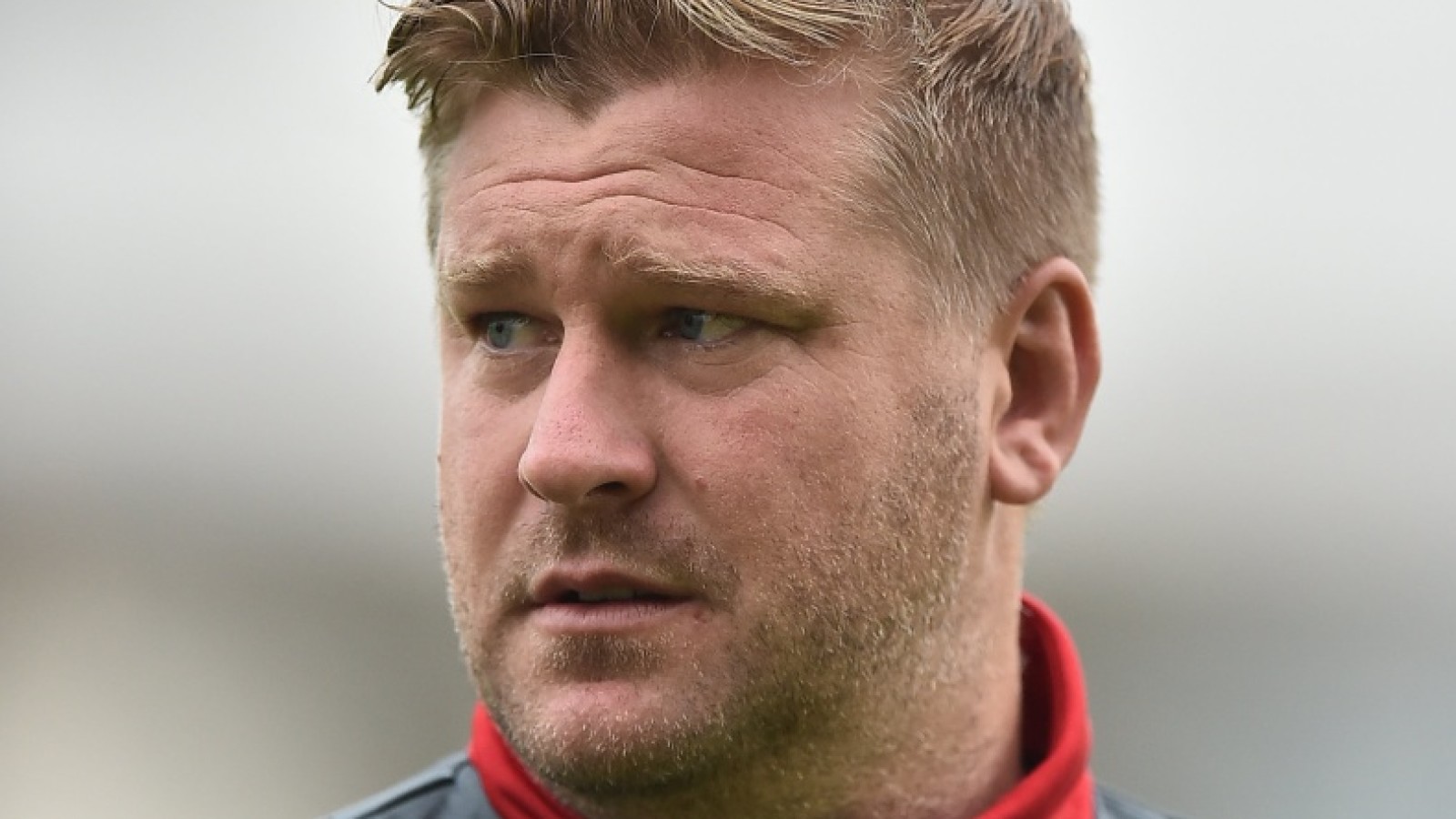 Karl Robinson was appreciative of the tough pre-season test that his side were presented with as Limerick came from two goals behind to win 3-2 at Markets Field on Tuesday evening.

Embarking on their second game in as many days following the 5-0 victory against Crumlin United on Monday, the Addicks put themselves in a controlling position at the break thanks to goals from Joe Aribo and Josh Magennis.

But a freak Stephen Kenny goal got the hosts back into it in the second half, before Shane Tracy’s superb free-kick drew them level and Chiedozie Ogbene slotted home to complete the turnaround in the 79th minute.

And Robinson insisted that the friendly against the League of Ireland Premier Division side provided his players with exactly the kind of challenge they needed in the early part of their pre-season preparations.

“We wanted it to be that,” he explained.

“There’s so many facets to pre-season that you’re looking for and we’ve come in to face a team who are right in the middle of their season at the peak of their fitness. When you come over here, they often put out their second string, but they played their starting XI which is great for me.

“There are so many things that are still not there, but they’re not going to be yet. That’s why we have pre-season, otherwise you would just start the season.

“We’ve got a lot of lead in the legs and a few players had to sit out tonight, but players from the U23s have stepped in and done wonderfully well.”

Although the Addicks left Limerick with a defeat, Robinson emphasised just how important the experience would prove as Charlton continue to step up their summer programme, with work still to be done in the transfer window.

“There are a lot of positives,” he said.

“People will look at the results in pre-season, but if you look at results up and down the country you will see how bizarre they sometimes are! It’s about minutes, not about being disappointed and we still need three more players for this team.

“We need to start signing those players in certain positions, that’s obvious, and once we do that, we get those players back in, get more minutes under the belt, we’ll be ready.

“We’re a third of the way through pre-season now. The first hurdle is pre-season, then it’s developing the tactical and technical and then the mentality will come in the final weeks about what it means to win.

“They understand what the aims and the objectives are and tonight is just part and parcel of that preparation.”

Meanwhile, the Valley boss insisted that he would continue to push his squad hard, with a third game in three days coming up against University College Dublin on Wednesday.

“We have to go again tomorrow,” said Robinson.

“It’s pre-season so we won’t be too soft on them! I asked them what gives up first – the mind or the body? The answer was the mind. The body is a very powerful thing and sometimes we train our mind to quit.

“So we stop telling them that they’re tired and we tell them that they need to do more. We want to breed robots here that can run and compete athletically, technically and tactically.”

Fans can watch the Manager's post-match reaction by clicking here