Jon Fortune in the commentary box for Dover friendly 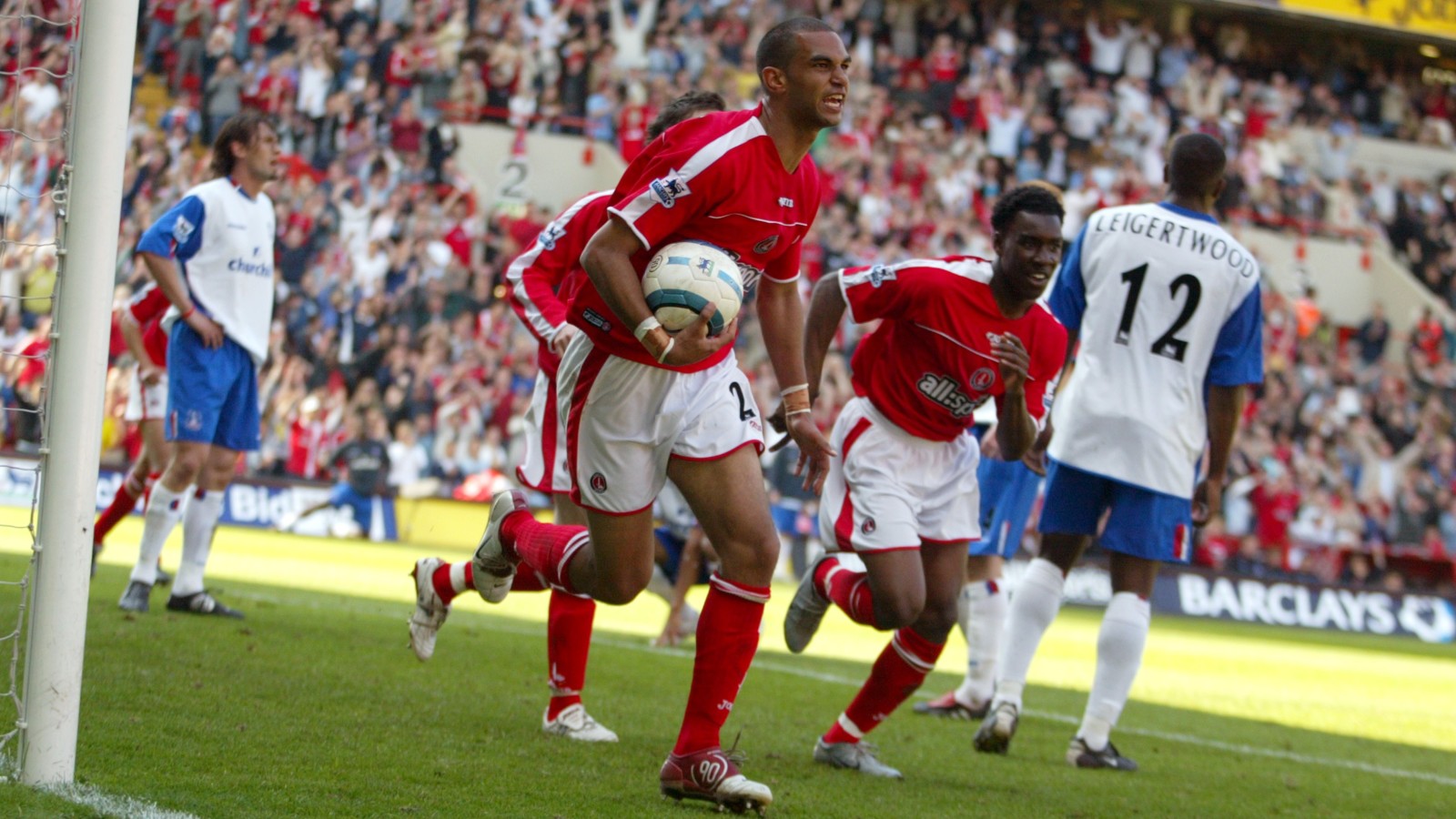 Jon Fortune will be in the commentary box for Charlton’s pre-season friendly against Dover Athletic at Crabble on Tuesday night (7.45pm).

Joining regular commentator Terry Smith, the former academy graduate - well known for scoring a late equaliser against Crystal Palace on the final day of the 2004/05 season – will be on hand to offer his thoughts on the game and discuss his Addicks career.

Following the technical issues that affected the website’s live broadcast in Ireland, improvements been made and audio commentary of Saturday’s win against Welling was available to listen to.

It is hoped that the issues have now been resolved and a test stream will again be in place for tonight’s match and supporters should be able to tune into the action from 7.30pm by clicking here.

Early-bird season ticket holders that have yet to activate their free, six-month subscriptions to Valley Pass can do so by clicking here.

An annual subscription is available to purchase for either a one-off £60 or £6 per month.