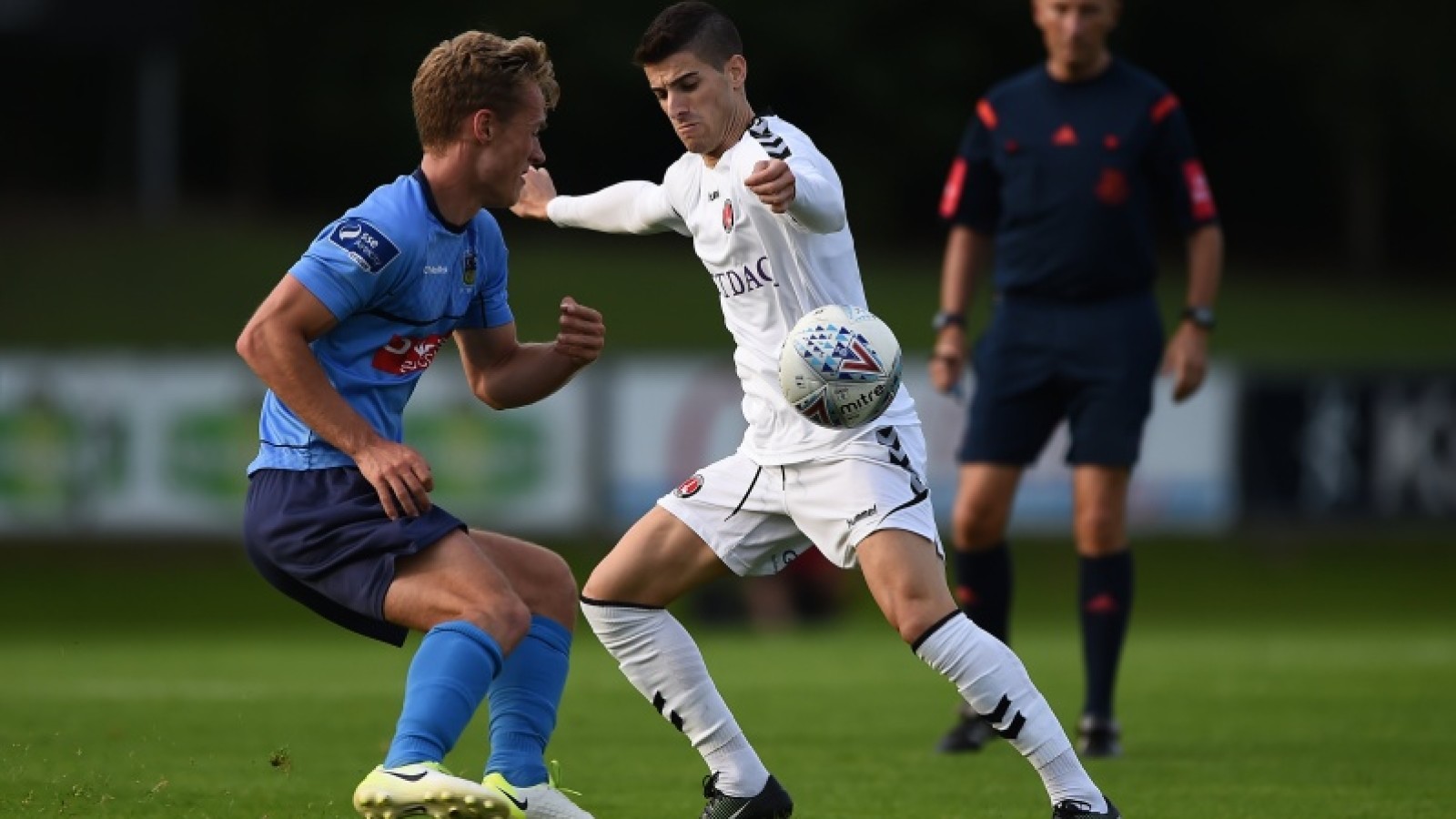 Cristian Ceballos has made a permanent move to Belgian side Sint-Truiden, the club can confirm.

The 24-year-old Spaniard joined Charlton in the summer of 2015 and made his debut against Queens Park Rangers at The Valley.

He spent last season on loan at STVV and, having been in pre-season training with the Addicks for the last few weeks, he now returns to Stayen.

Manager Karl Robinson said: “Cristian came in a put in a real effort this pre-season. Like Tex, we’re sad to see him go but it is a deal that is best for us as a club and him as a player. We wish him all the best.”