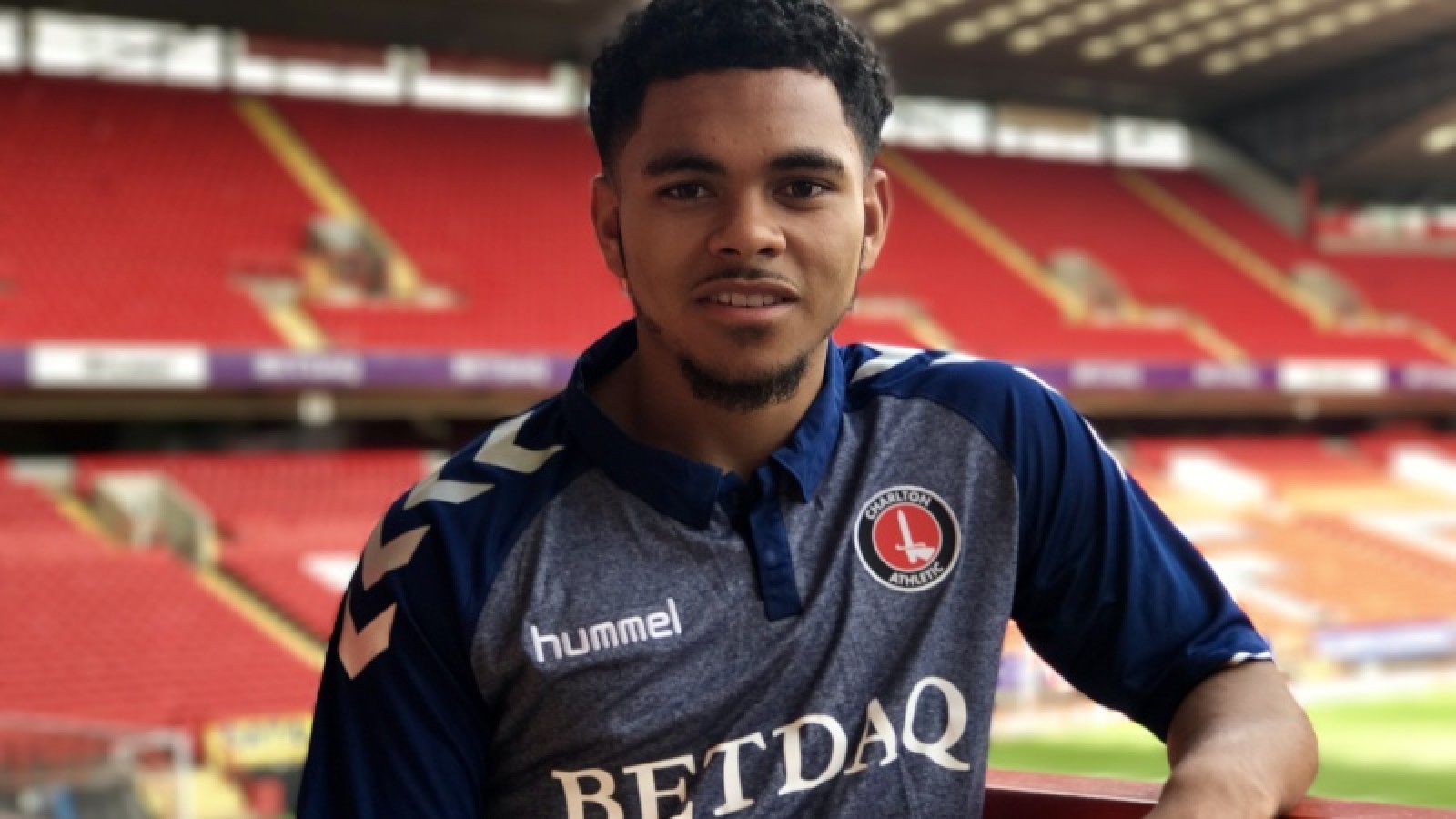 Charlton Athletic are delighted to confirm that Jay Dasilva has rejoined the club on a season-long loan deal from Premier League champions Chelsea.

The versatile full-back excelled in SE7 towards the end of 2016/17, putting in a string of fine performances as the Addicks ended the campaign by recording four wins from their final five matches.

This summer, Dasilva captained England’s U19s to European Championship glory and Charlton boss Karl Robinson is thrilled that the teenager will be linking back up with his squad.

“One thing I’ve noticed about being here is everyone loves attacking full backs who get crosses in and playing with a youthful enthusiasm which Jay does. It’s an important one for us.

“He brings pace, talent, desire and a willingness to improve. He’s only going to keep improving.

“Winning the trophy in the summer and captaining that team to victory, it was an amazing time for him. Hopefully he can have an amazing season after his successful summer.”

Dasilva’s spell with the Addicks last season gave him his first taste of senior football and he is pleased to be continuing his learning curve at The Valley.

He said: “I’m very happy to be back at Charlton for the season. I really enjoyed myself here last season and I feel like I did well when I got my chance in the team. We finished strongly and I’m hoping that I can build on that momentum when the new season starts.

“I really enjoyed playing under Karl. He gave me a lot of freedom when I was on the pitch and hopefully this season I can do as well as I can, I can help the team and we can get Charlton back into the Championship.”

Charlton CEO Katrien Meire said: “Jay has been a key target of ours since the season finished. We had to be patient because of his situation with Chelsea and his success with the England U19s. We’d like to thank everyone involved in the deal and we’re excited to see him back at The Valley.”