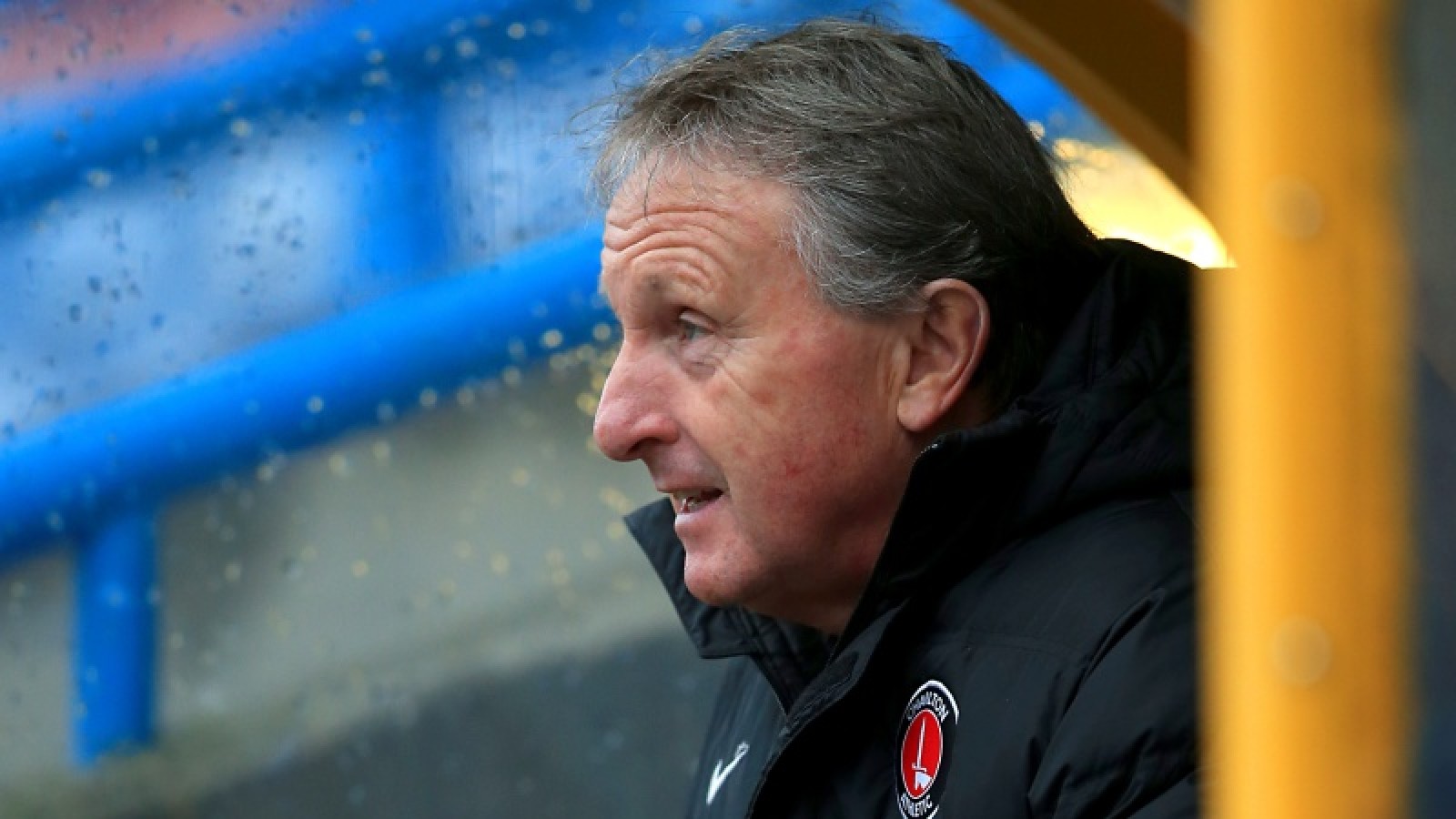 Academy Manager Steve Avory has got used to feeling proud during his time at Charlton, with the club’s youth system being a continual source of success.

On Tuesday night, there was another reason for them to pat themselves on the back as two more youngsters made their debuts, another put in a man-of-the-match performance and another scored the winning goal.

Anfernee Dijksteel and Reeco Hackett-Fairchild both made their senior Charlton bows in the Addicks’ 2-1 victory at Exeter City in midweek, with the former playing the entire 90 minutes.

Another starter, Regan Charles-Cook, netted the game’s decisive goal 11 minutes from time while Karlan Ahearne-Grant was a constant thorn in the Grecians’ side on the left flank.

And Avory, who has now overseen 22 senior debuts in the last four years, was delighted for the latest batch of young stars.

“Karl called me on Saturday evening to tell me that there was going to be a complete change of the team and squad on Tuesday night,” he said. “Karl said six of the young players included would be likely starters and it is great that the manager has got such faith in young players.

“I knew Karl was not taking the game lightly in any way because he wanted to rest some of the legs from Saturday's game but still win.

“We have got a manager that embraces what we are doing here and it’s important for the players, me and my staff to know that.

"Tuesday just adds to the list of debutants and emphasises that there is a pathway for young players here. We’re all very proud of them."

The academy boss also thanked Valley Gold members for their ongoing support for the youth system.

He said: “Valley Gold contributes enormously to what we can actually achieve and also boosts the academy in terms of resources, and it has done for many years.

“I know supporters like nothing more than seeing young players come through and hopefully nights like Tuesday will only enthuse more fans to become part of it.”

Supporters can watch Dijksteel, Hackett-Fairchild and Charles-Cook give their take on the game on Valley Pass