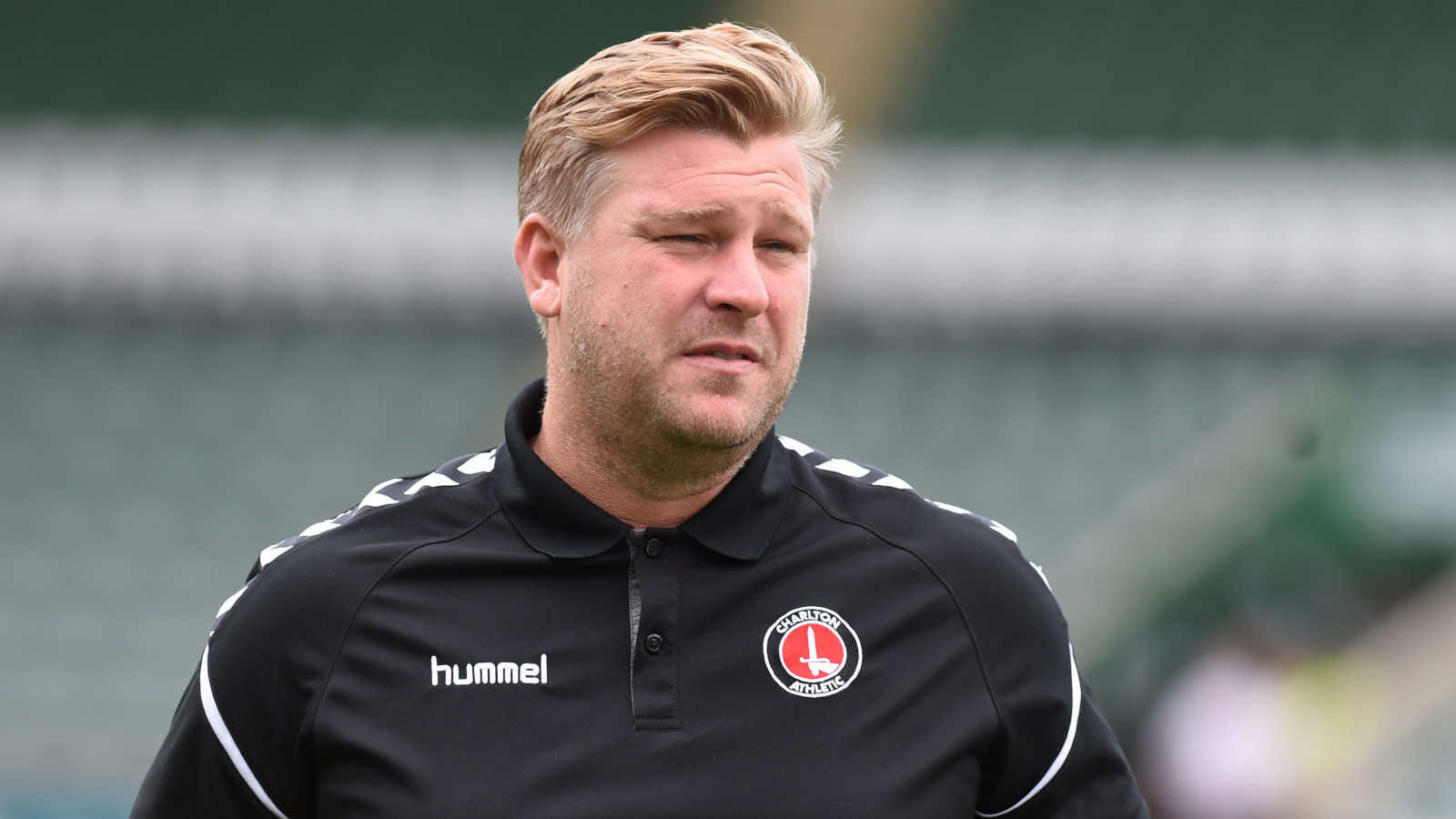 Manager Karl Robinson was left to rue a series of missed chances as a decent Charlton performance went unrewarded at Plymouth Argyle on Saturday afternoon.

One effort in particular saw the stopper make a stunning save to tip the striker’s close-range strike onto the crossbar, while he also kept out a Ricky Holmes free-kick.

After the break, a Jake Jervis double won the match for the Pilgrims and Robinson said that his side had enough opportunities to be returning to London with three points.

“We should have been out of sight in the first half,” he said. “We were excellent; the way we moved the ball, rotated and created chances was excellent. It’s all well and good playing nice football but you have to have an end product.

“We missed too many chances and in the second half we switched off. We knew the only way they’d score would be from a set-piece.

“Plymouth are a massive, physical team and we defended everything really well but we switched off at one corner and we were punished. That’s the disappointing thing and that’s how clear it was today: missed chances, switched off.

“Let’s not forget, they’ve had a player score two goals and the man of the match was the goalkeeper, which says an awful lot about the game.”

The Manager confirmed after the match that Tony Watt is set to leave the club and that he wants to add another striker to his ranks.

He said: “I want to bring someone in that can help us to take those chances. We’ll have a discussion internally about how we go about getting someone in. There are four or five that we like and we have to be clever in the market.”