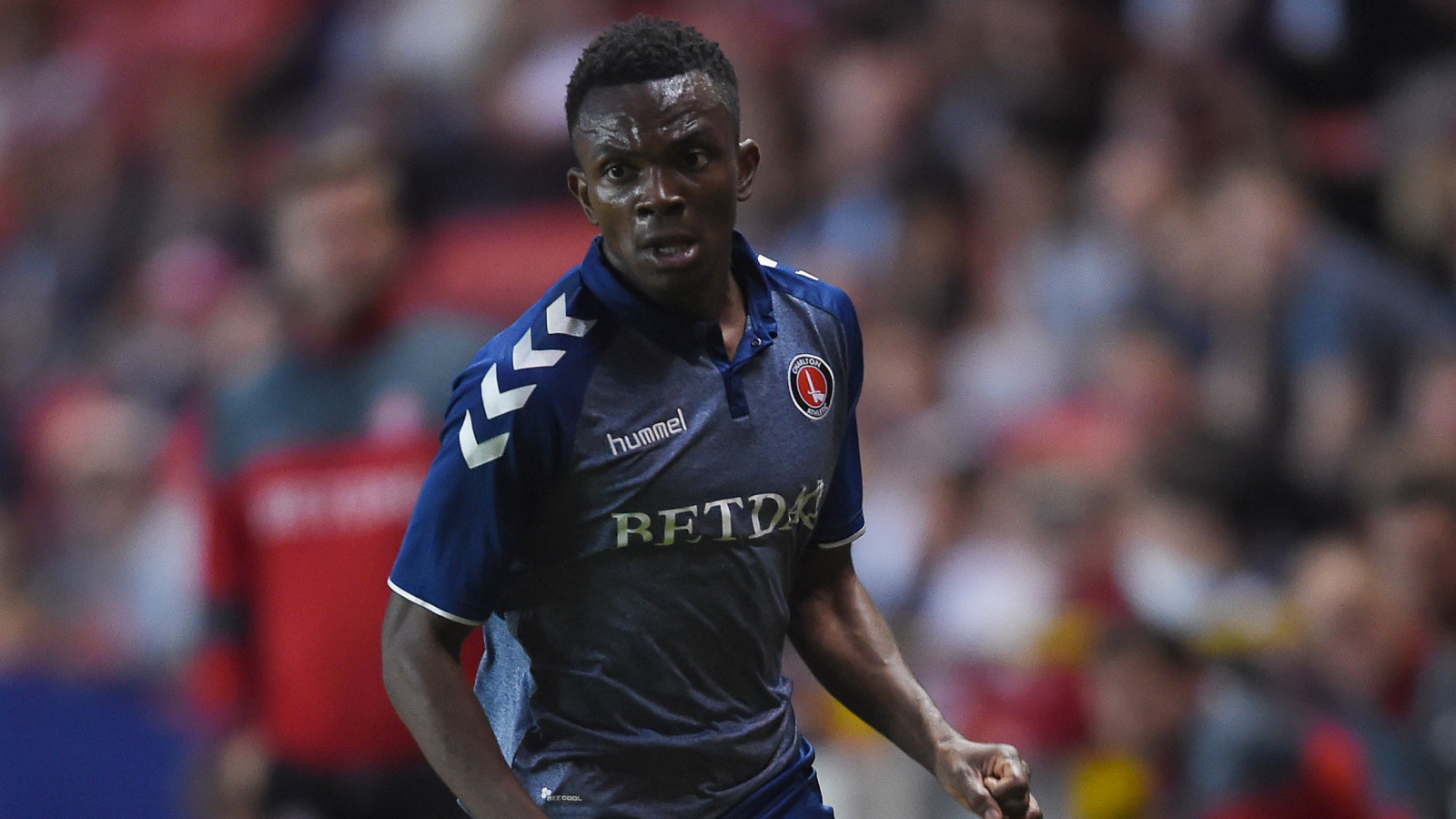 Charlton’s U23s kick off their 2017/18 season by hosting Barnsley at Greenwich Borough on Monday afternoon (2pm).

Their defence of the regional title begins against the Tykes at the DGS Marine Stadium this afternoon and entry to the match is free of charge for all supporters.