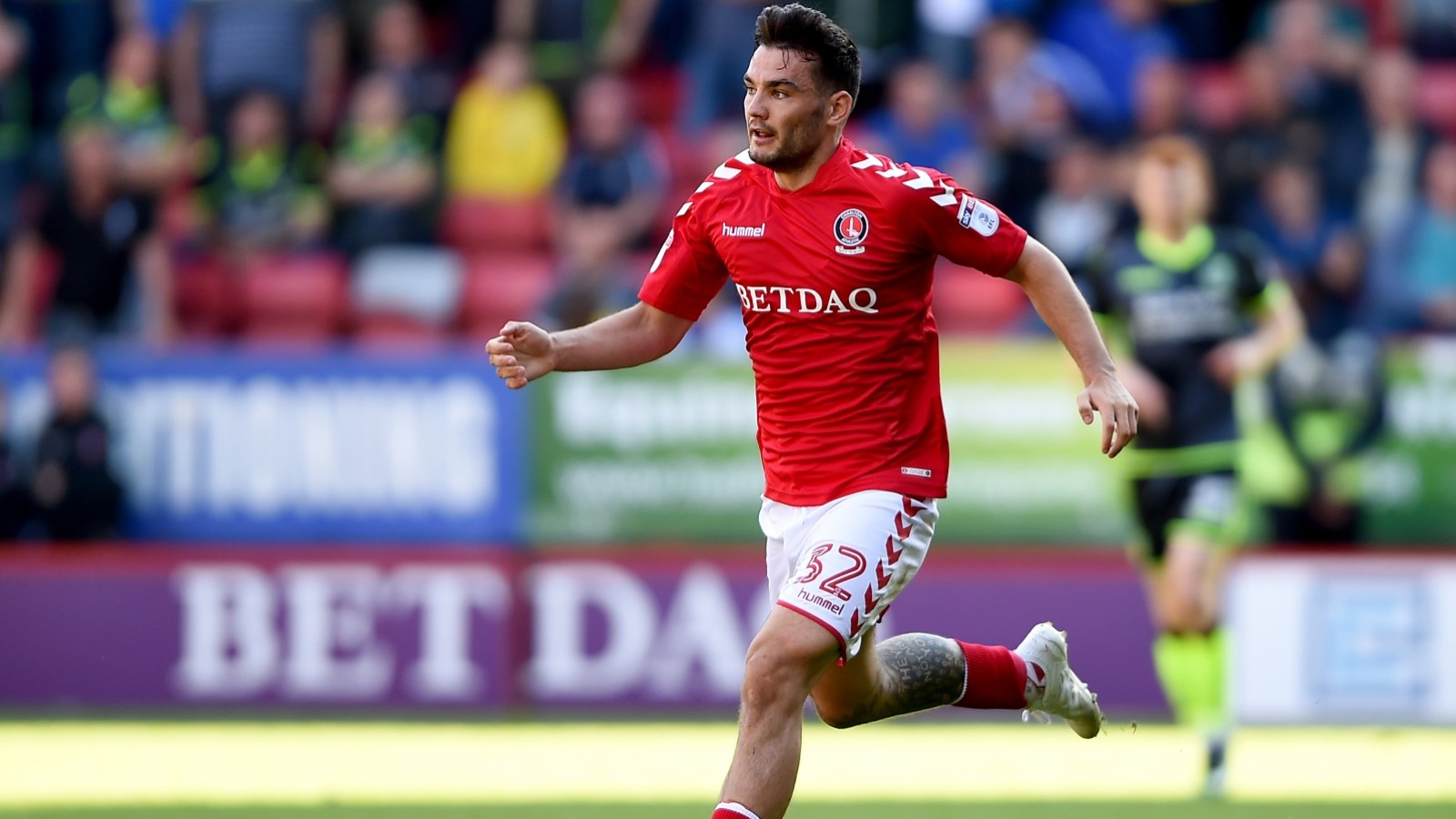 The club can confirm that Tony Watt has joined Belgian second division side Oud-Heverlee Leuven on a permanent transfer.

The Scot joined Charlton in January 2015 from Standard Liege and made 56 appearances for the Addicks, scoring 10 goals.

He embarked on loan stints at Cardiff City, Blackburn Rovers and Hearts while on Charlton’s books and his move back to Belgium now presents him with a new challenge.

Manager Karl Robinson said: “Tony felt that it was best for his career that he had a fresh challenge and we wish him the best of luck for the future.”