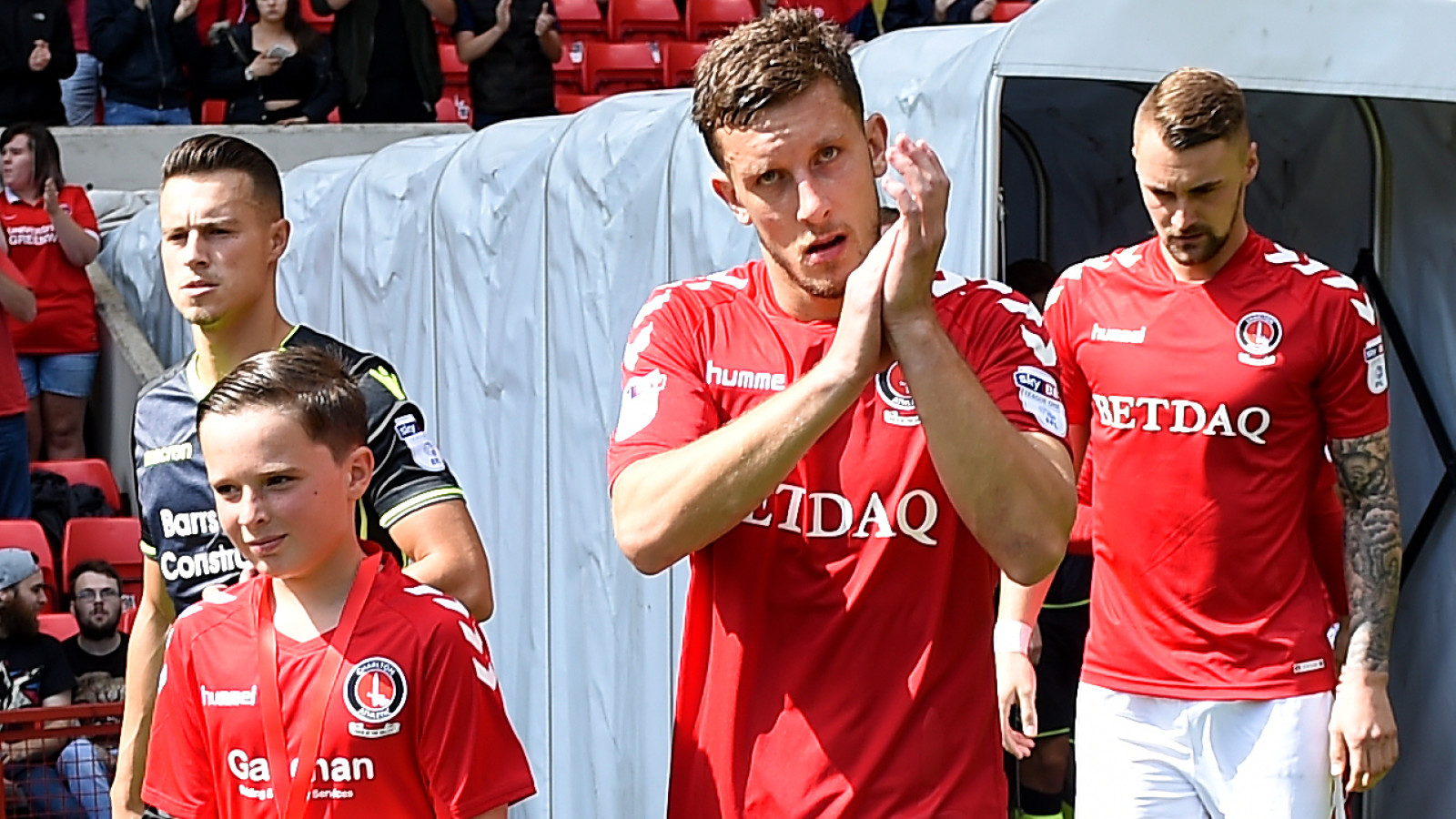 Jason Pearce insists that Charlton can take a lot from their performance against Plymouth Argyle on Saturday and says that they'll soon bounce back.

Despite being beaten 2-0, the Addicks dominated the first half and would have been at least three goals ahead had it not been for a couple of wonderful saves from home goalkeeper Luke McCormick and a goal-line clearance.

And Pearce believes that their display in the first 45 minutes leaves his side with plenty to be encouraged by.

“Obviously it is massively frustrating because we started the game really well, totally dominated in the first half and created a lot of chances,” he said.

“On another day, we take them and we go in at half-time two or three goals up and the game is over. We didn’t get the goals, so it was always going to be difficult after the break.

“Plymouth are a big side and we spoke about set plays and unfortunately we conceded from one and then they’ve caught on the counter at the end.

“There are a lot of positives to take from the performance but ultimately we lost the game, which is disappointing.”

The defeat was the Addicks’ first reverse of the campaign, which ended their perfect start to 2017/18.

Pearce says that the set-back will not affect their confidence levels, though.

He said: “All of the lads are down in the changing room but in the back of our minds we also know that we played well and on another day we could have had a different result.

“It’s better to lose early on in the season and learn from our mistakes.

“Throughout the game we showed good composure and bravery to get on the ball and that is what we want to do this season.

“We’ve got to take our chances. Trying to keep a clean sheet in every single game is always difficult but as a team we felt comfortable.”

Pearce also thanked the 990 travelling Addicks that made the long journey to Devon at the weekend.

“The fans turned out in their numbers and we all really appreciated them travelling down. It’s shame we couldn’t get the result for them but hopefully we can turn it around next week.”