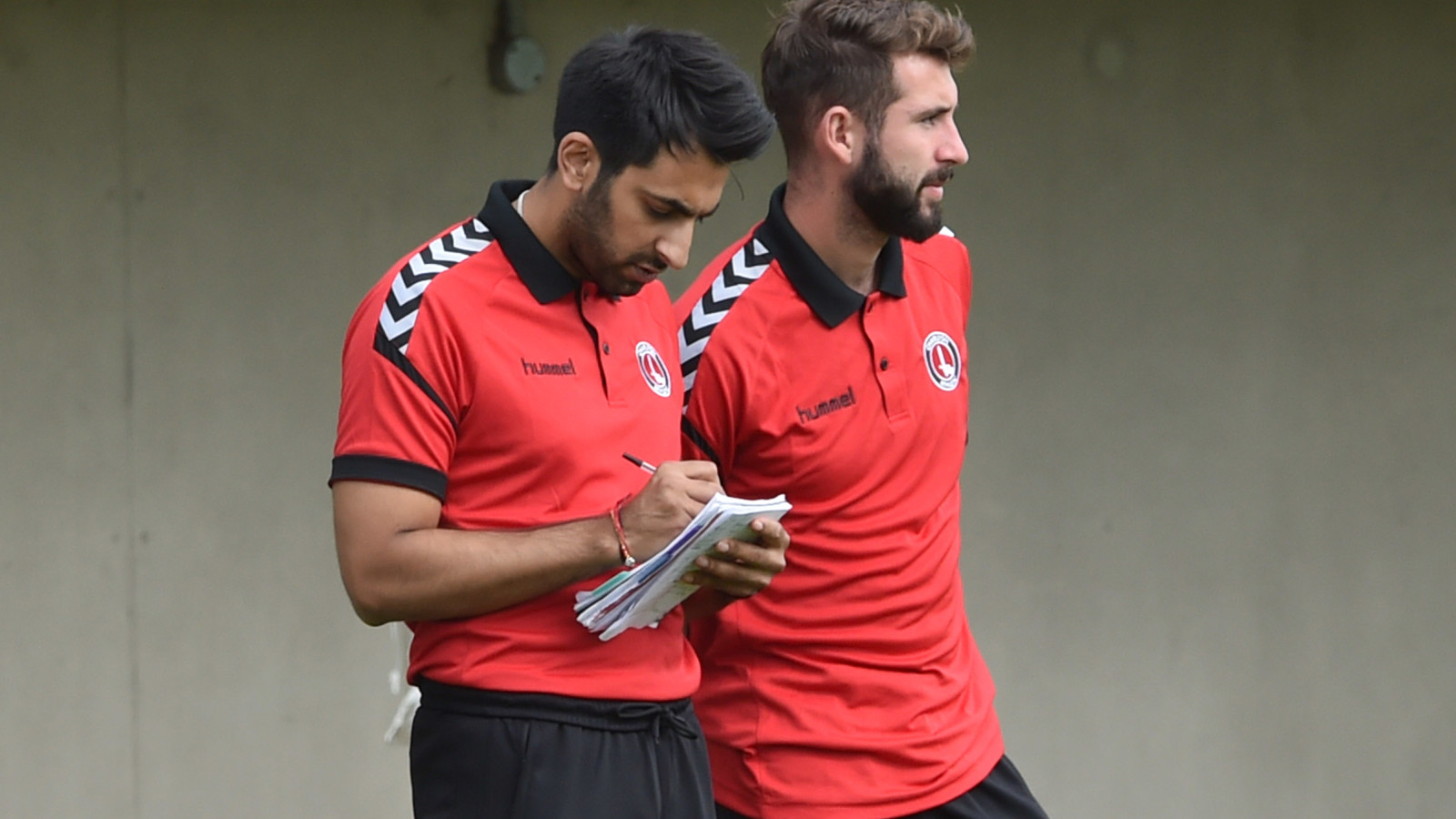 Charlton women’s team Head Coach Riteesh Mishra says that there is plenty for his side to still improve on, despite starting their league campaign with a 6-1 victory over Lewes on Sunday.

The Addicks fell behind inside seven minutes but recovered well to record an emphatic victory and the Head Coach felt it was important that they got off to a winning start.

“Some of the football we played was good as well,” he said. “I was pleased that we didn't drop our heads [after going a goal down] and we grew in to the game. Once we got one back, I felt like we had good control of it.

“Before Christmas time, I think we'd have allowed a team to go two or three goals ahead after conceding early, but we are starting to show that we can demand more of each other, and not get phased which is going to be important this year, especially against the tough teams.

“My overall feeling is we look a lot more assured and confident on the ball. Significantly, though, we still have a lot to improve on and can do much, much better in all aspects, which I see as a good thing. As a group, we know that but we've set a brilliant foundation to now improve on.”

Next up is a local derby, with plenty of interest on both sides. Charlton travel to K Sports FC in Aylesford to take on Gillingham, who were also victorious on the opening day, albeit a less convincing win over West Ham thanks to a last-minute Kallie Balfour winner.

And Mishra is looking forward to that, with a number of players in his squad having played for Gills, including newbies Katie Startup and Gurr.

Keeping the momentum and confidence up is important, he believes.

He said: “As positive as the Lewes game was, we are only one game in. Now we’ve got to take this confidence into Gillingham, which will be an equally tough test for us.

“They have some strengths that we need to be mindful of, and also they’re on the back of a great campaign last year, and a good result against West Ham in their opener so it won't be easy.”