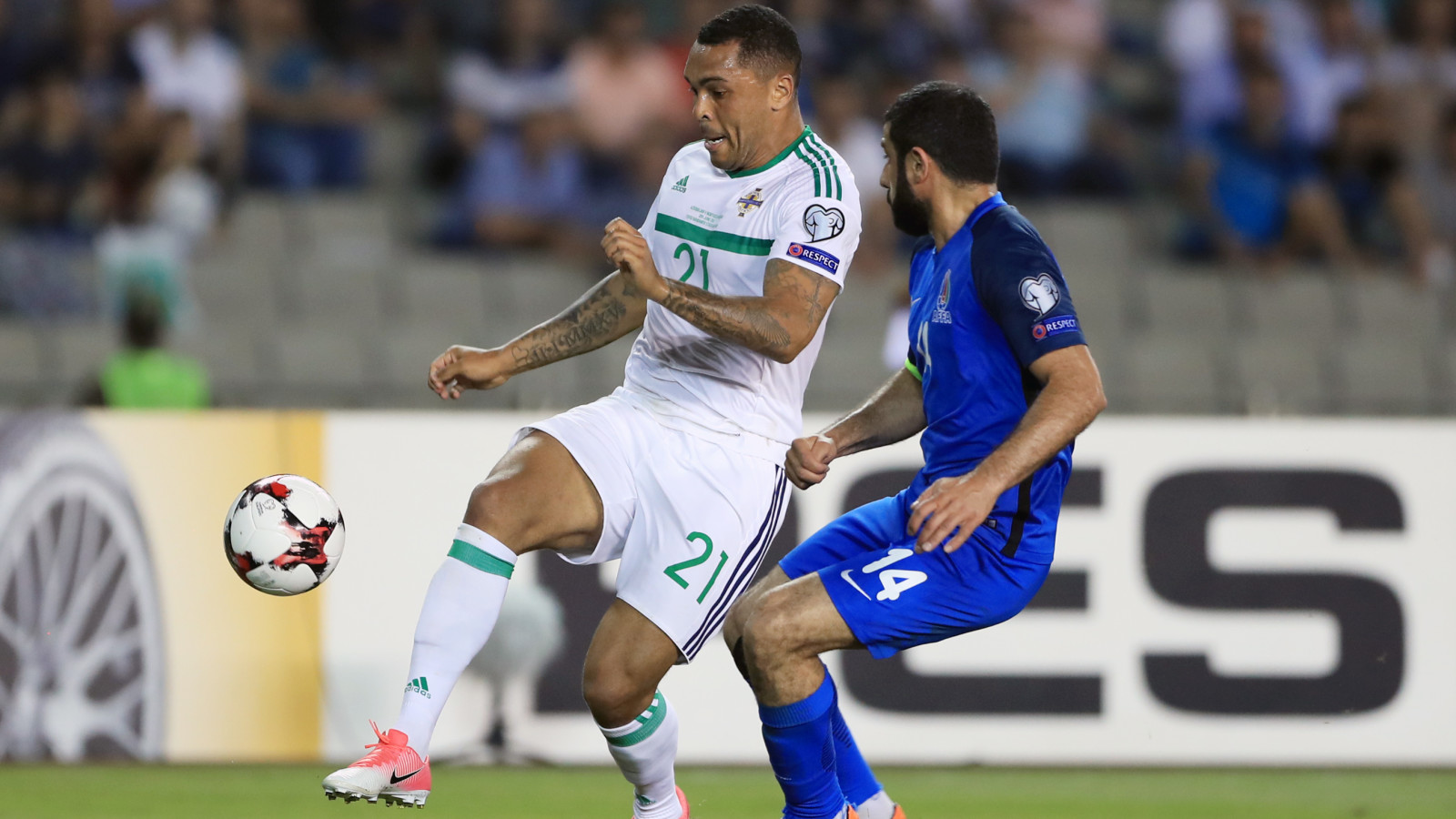 Josh Magennis has been named in Northern Ireland’s squad for their World Cup qualifiers against San Marino and the Czech Republic at the start of September.

The Green and White Army travel to San Marino on the first of next month and then host the Czechs at Windsor Park three days later.

Northern Ireland currently sit second in World Cup qualifying Group C – only behind world champions Germany - and six points would go a long way to securing their passage to Russia this summer.

They have collected 13 points from their opening six matches, winning four, drawing one and losing one.

Charlton need to have at least two more players called up for international in order to have the option to have our match at Oldham Athletic on September 2nd postponed.