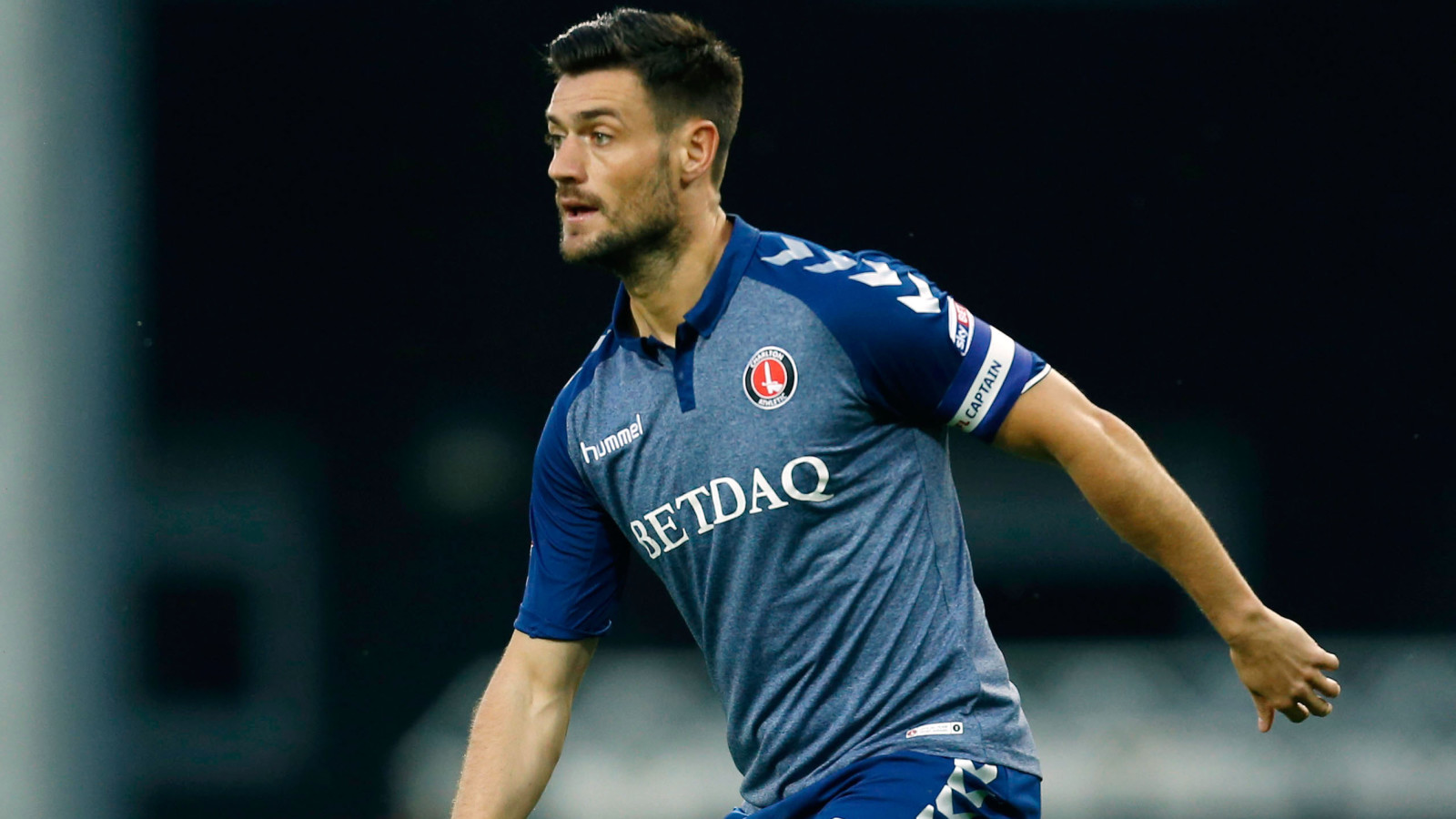 Player/Coach Johnnie Jackson was disappointed to see Charlton exit the Carabao Cup at Championship club Norwich City on Tuesday night but insists his teammates can take a lot from the match.

The Addicks made nine changes for the game and started with six academy graduates in their side, and took the lead through Lee Novak’s accurate strike on five minutes.

The more experienced hosts recovered, though, with a Josh Murphy double and strikes from Marley Watkins and Tom Trybull doing the damage.

And afterwards Jackson said that, although upset at bowing out of the competition, the youthful Charlton team could learn a lot from their experience.

“I’m disappointed first of all because we’ve lost a game that we wanted to win to get through to the next round,” he said.

“Because they are so good – the young lads – and because our squad allows us to put a side out like we did, we felt like we were capable of winning the game.

“We had moments that we could have exploited better to have given ourselves more of a chance.

“But from a coaching point of view it was a great learning night for some of the young lads to come here and play in front of a good crowd, on a good pitch, in a beautiful stadium.

“Norwich more or less put out the side that have been playing with in the league and it was a great test for us. Unfortunately, we’ve come up short but it gives our young lads an idea of the level that you need to be at if you want to go on and play at this level.”

A more familiar line-up is likely to return when Charlton head to Rotherham United on Saturday and Jackson believes that Addicks’ squad is good enough to have a strong season.

He said: “I think we could maybe do with a couple more just to help us because what we have already got is something special.

“Some of our young players have got so much ability, so much energy, so much excitement and enthusiasm and it would have been really nice from them to have got through another round.

“I’m really excited about the direction we’re going in, we’ve got a great group of lads and we are playing some great football at the moment.”