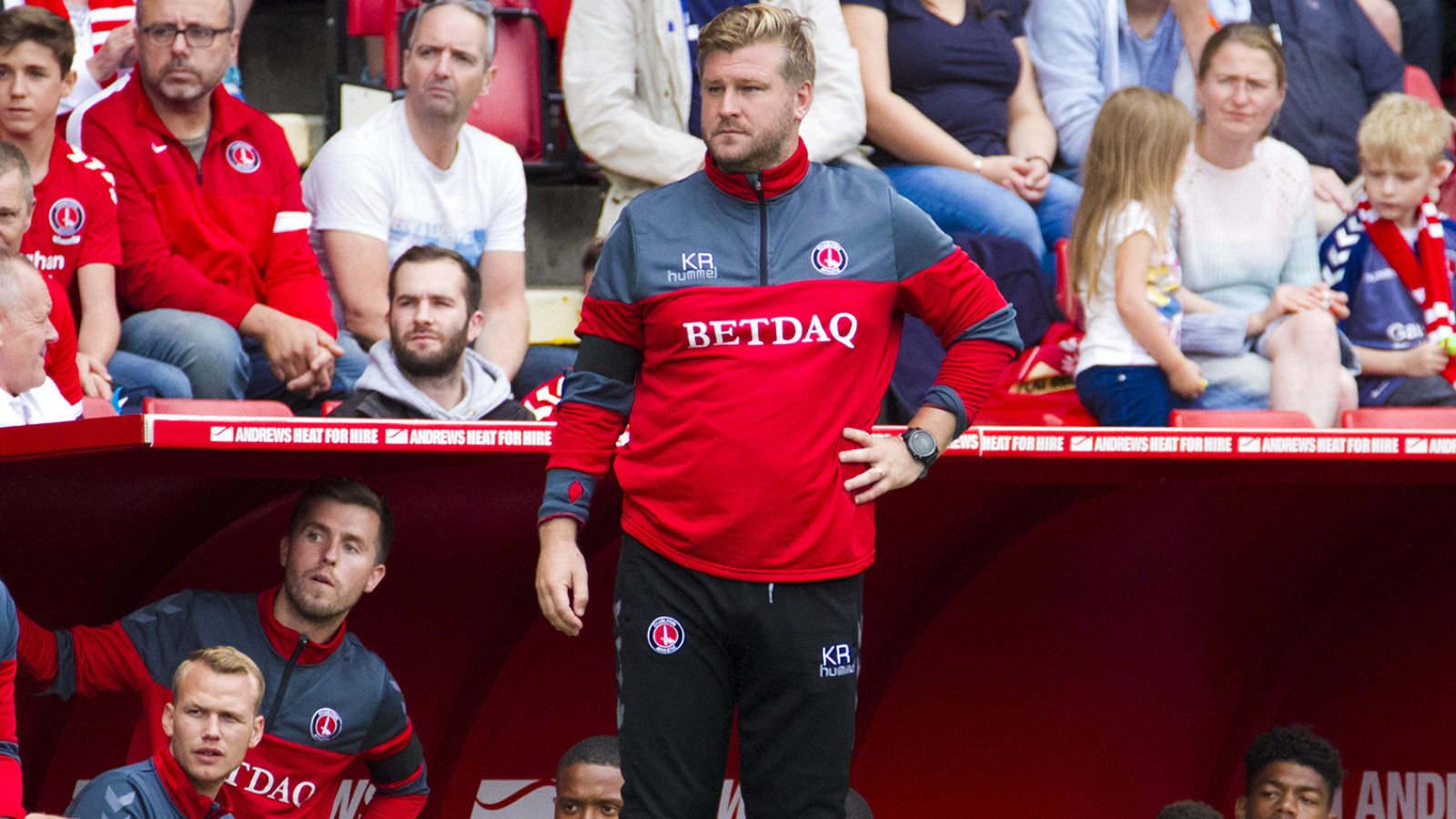 Karl Robinson informed the media on Thursday afternoon that Charlton have had two bids for a striker rejected.

The Addicks boss did not name the player in question, and insisted that he and the club will continue to work to try and add to his squad.

“We’ve been rejected with two bids and the player's club’s valuation goes way above what we feel is right for that player,” he said.

“I’ve been told that the ability for us to do that [to buy a striker] is there but the problem we have is that the players we want are also wanted by their clubs.

“That happens at the top level and that happens at every level. We’ll keep trying, we’ve got seven days and the board have said to me to push hard.

“We’re working around the clock to try and get something done but if a club does not want to sell a player then that player won’t move. It’s as simple as that.”